CRYEP is a hardcore two-dimensional action platformer that combines the genre of "rogue" and the mechanics of Contra. Actions take place in a parallel universe, year 3318. Go on an expedition and fight with alien enemies.

About
Actions take place in a parallel universe. Time 3318, mankind together with other races are waging wars on different continents that promote the development and use of cybernetic prostheses - this has allowed everyone to live for more than 300 years replacing part of the bodies. Scientists discover a habitable planet and send an expedition consisting of scientists and military, the flight lasts 557.7 light-years, a signal from the spacecraft that the landing has been made successfully after which communication with the ship is lost. On the ground they decide to send another expedition into which the son of the disappeared participant of the expedition gets. When landing the second expedition the ship makes an emergency landing and can not return to the ground. The crew decides to find the ship of the first expedition and spoil the spare parts for repairing their ship and find out what happened with the first expedition. We are playing for the second expedition.

Regular patches and updates.
More than 4 cards for VS mode.
3 cards for single or chicken coop mode.
2 Weapon type.

Soon
12 levels for single and cooperative games and final boss.
Local Free for All - Up to 6 players for VS mode.
More Weapons
More Maps
More Characters
Ongoing Gameplay and Feature Improvements 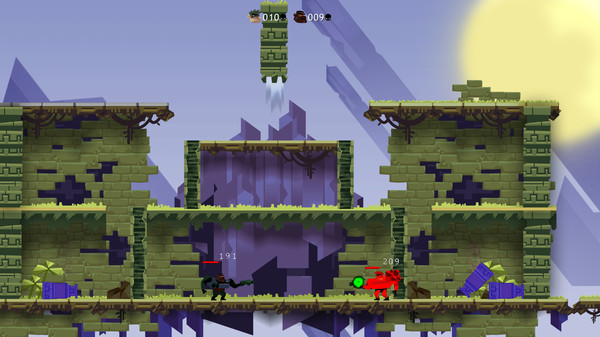 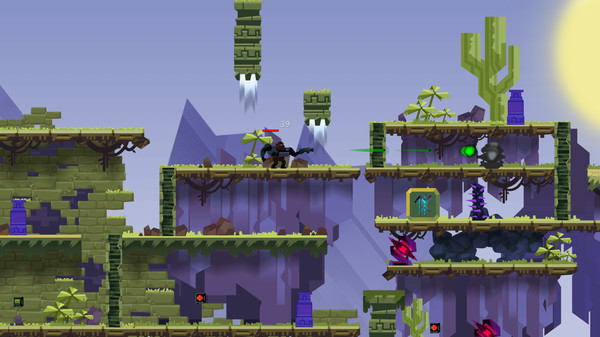 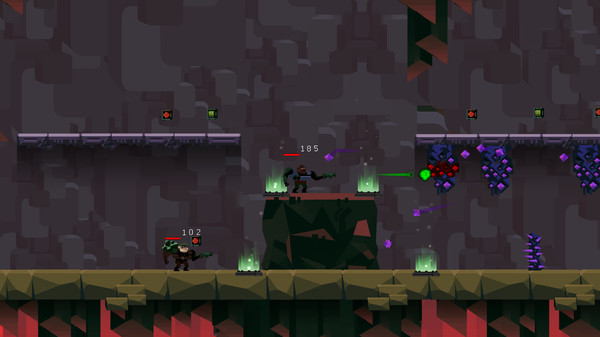 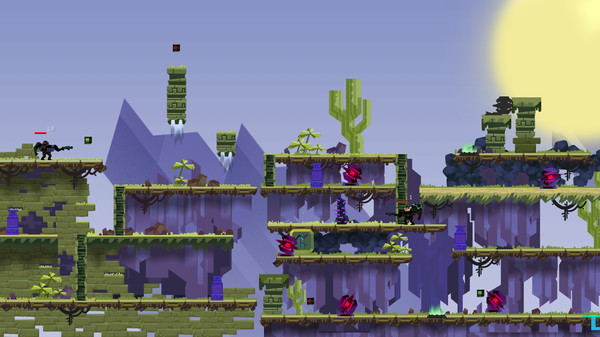 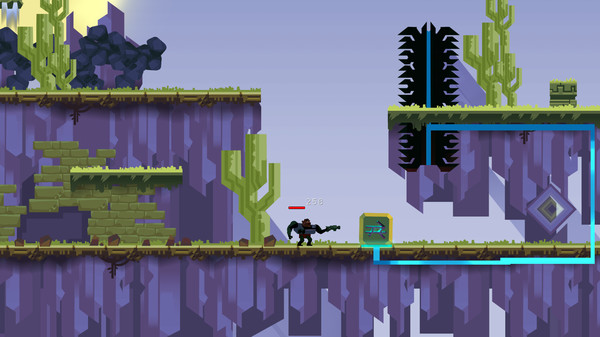