Santa is dead. Now the remaining bearded men of the Norwegian wilderness must fight to the death. Will you be the next Santa, or die in the snow? Punch, slice, outwit your way to a fulfilling new seasonal job.

With fast and furious gameplay, finding out if you will wear the tattered cloak of Santa Claus has never been more intense. Weapons drop from the sky as you compete against strangers on the internet to be the last one standing. 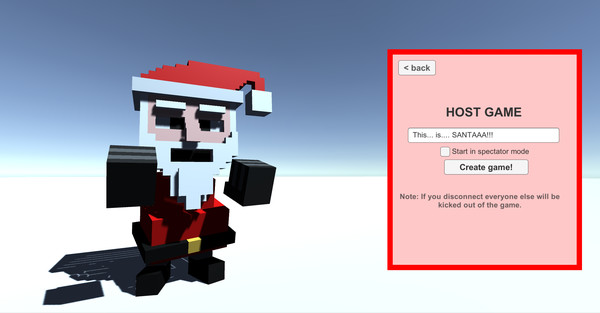 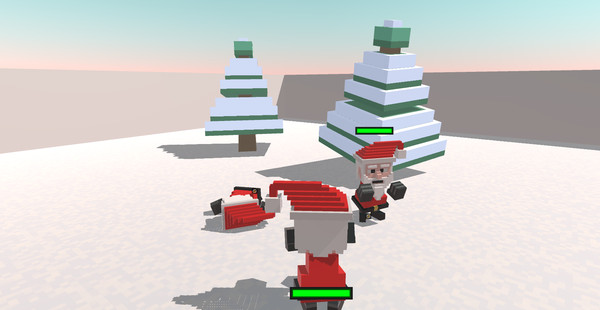