With this EMERGENCY CLASSICS re-release of the EMERGENCY 4 - originally released in 2006 – you can experience EMERGENCY 4 again and, for the first time, enjoy the Deluxe Edition content previously only available in German!
In EMERGENCY 4 Deluxe you are taking on the role of incident commander for police and rescue units. Call your units in different scenarios, e.g. traffic accidents, fires, crimes and natural disasters! When they have their orders every second counts, because it is your job to save lives!
Up to 30 different rescue vehicles and their teams are awaiting your commands - from emergency doctors to salvage helicopters.
You will face ever increasing challenges in the many missions of the campaign. In free play mode you will have to deal with always changing demands in a living city. And in multiplayer mode you can prove together with other players, that you can keep a cool head when cooperating with others.
Please note: If you are playing the EMERGENCY 4 campaign in a language other than German or English, you need to switch the language of the game in Steam, in order to access the additional missions only available in English and German. 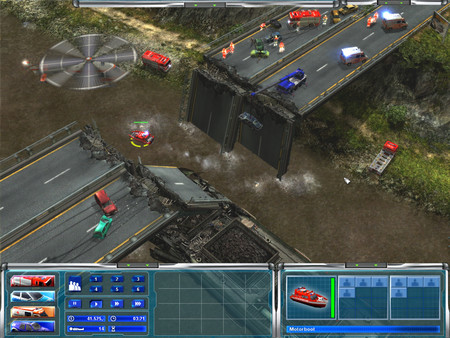 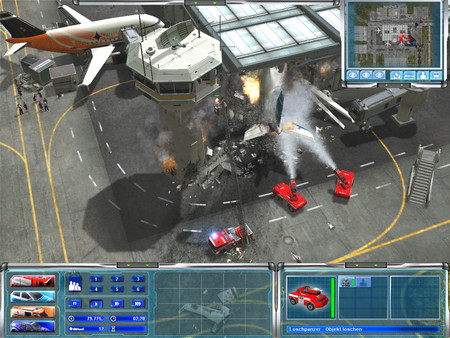 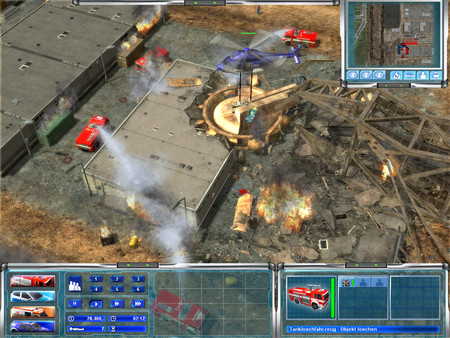 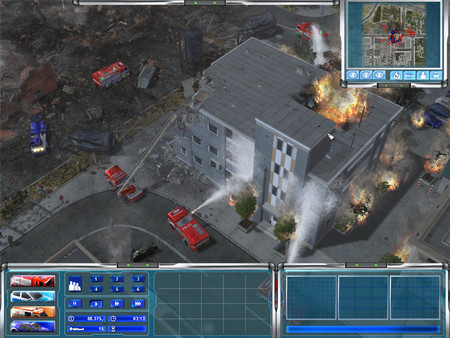 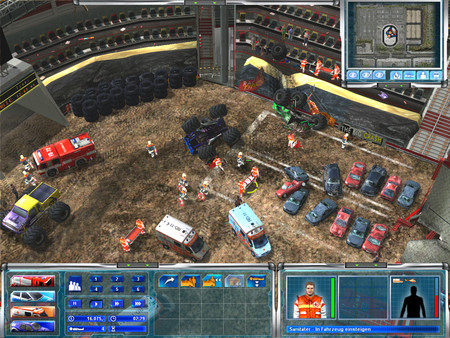