Pride of Nations is a turn-based historical strategy game set in the colonial era of the 19th century, where the player takes control of a country and guides it through industrialization, military conquest, and colonization.
Pride of Nations follows such successful historical strategy games as Birth of America, American Civil War, Napoleon's Campaigns, and Wars in America. 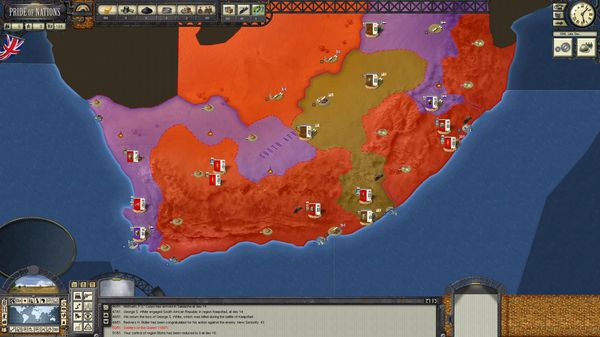 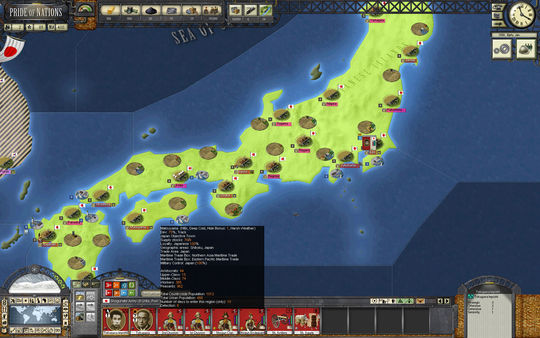 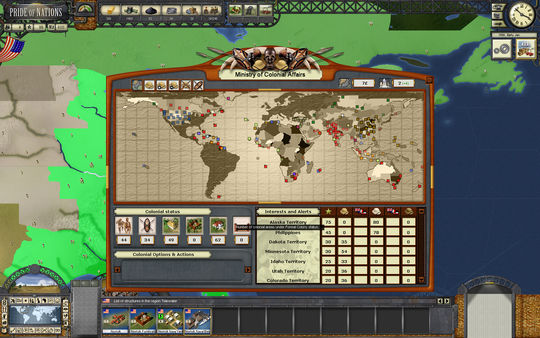 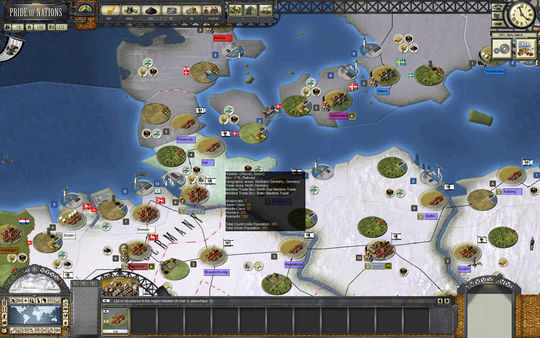 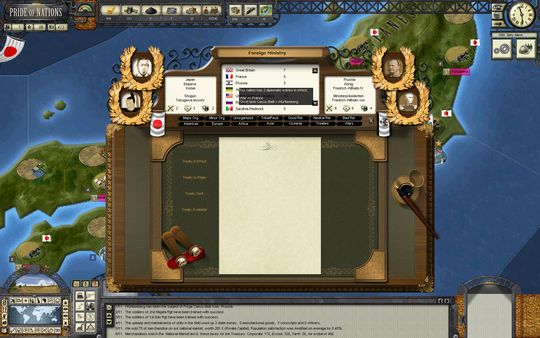 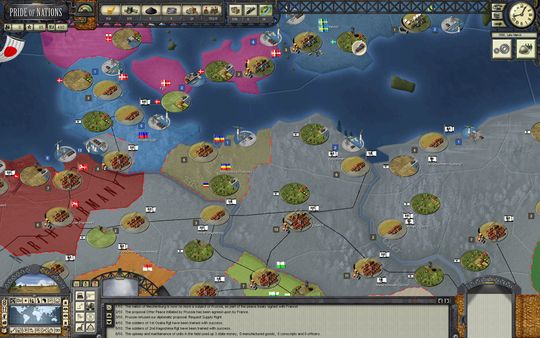 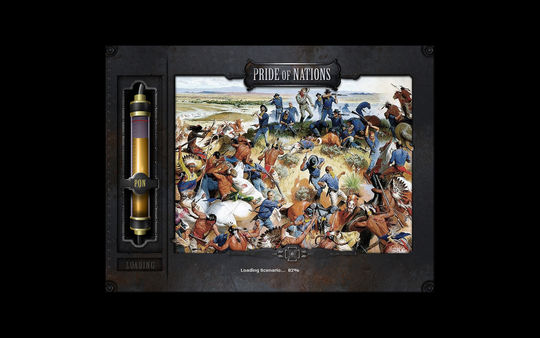 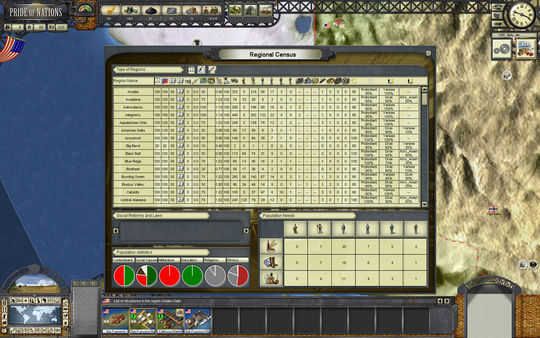 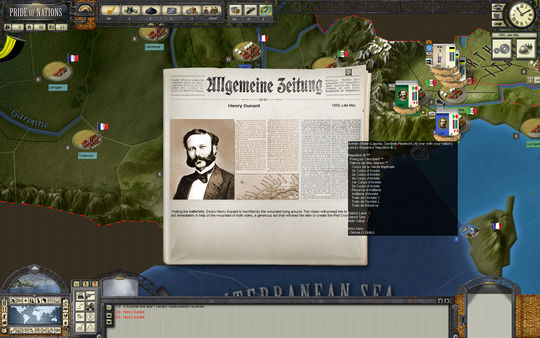 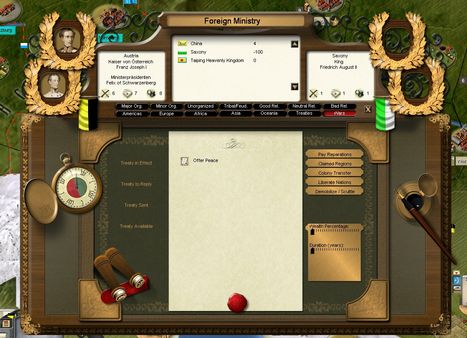 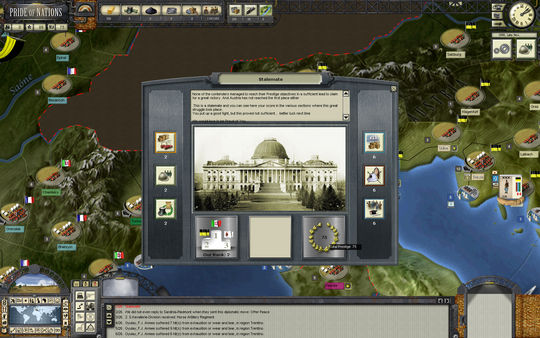 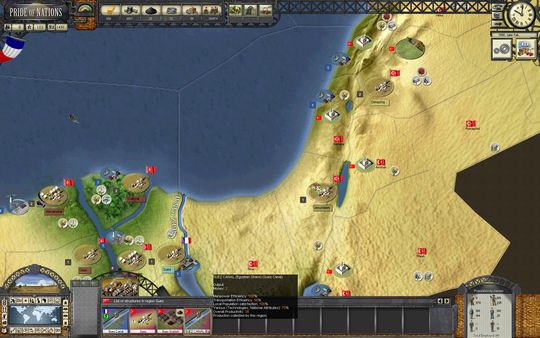 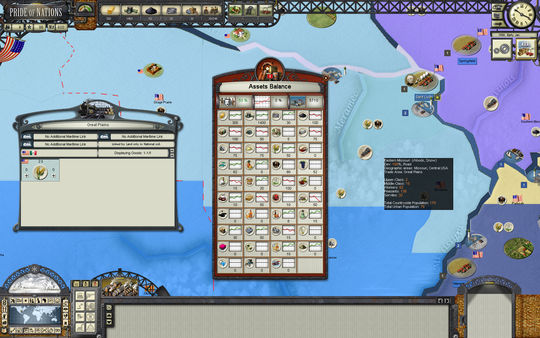 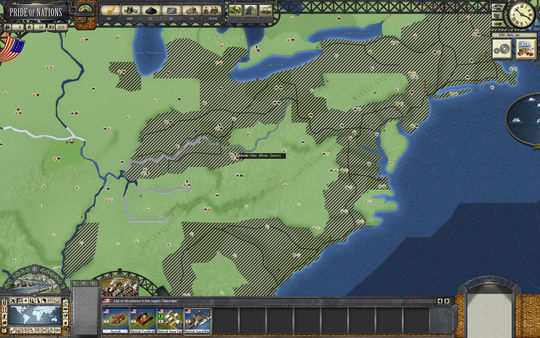