A unique adventure, a stunning scenario to discover in one season!
Winter Voices is a narrative-driven, episodic, role-playing game set in an imaginary and timeless world at the start of the Industrial Revolution. Players control a 24 year-old heroine as she deals with the death of her father. She must journey through the heart of Winter and battle her worst enemies – her own personal demons.
The first season of the Winter Voices series is comprised of seven downloadable episodes, each unraveling new elements of the character’s tale.
Winter Voices combines “point and click” real-time gaming with strictly defensive turn-based combat. As the game alternates real-time dialog and world exploration with combat, players will experience turn-based psychic warfare.

A drama is unfolding in a tiny village buried in snow, lost in the depths of a Three-River Principality valley. A sudden death, a now-hostile home, new sensory capacities rising like a storm and the departure towards the unknown, the only means to escape besides death, has become inevitable...The newly-orphaned heroine is pushed to leave her father’s village by the voices of her unconscious mind. The long journey to find answers will lead you through many events to overcome anger, sadness, pain and fear and finally unveil what is whispered by the voices of Winter.

The Chronicles of Noah's Ark

The Chronicles of Quiver Dick 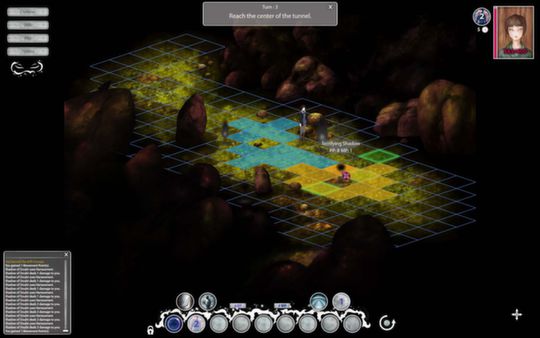 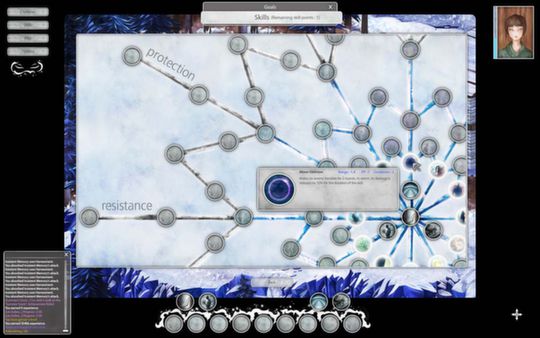 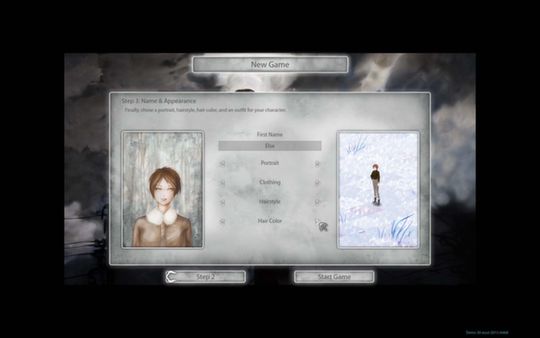 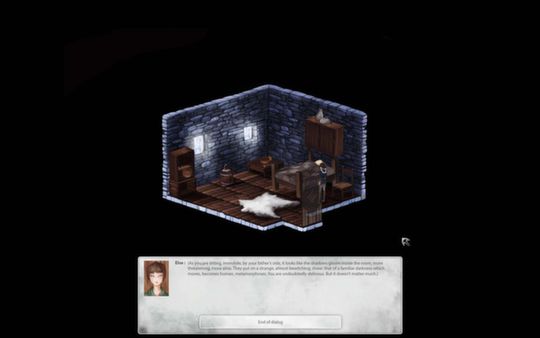 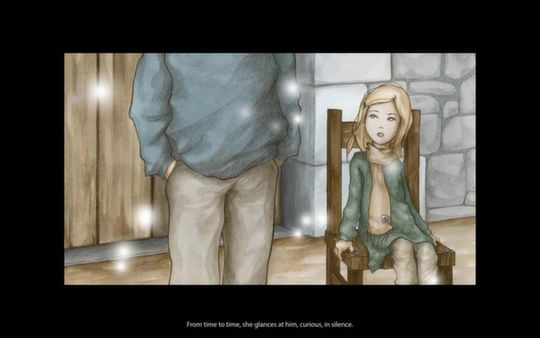 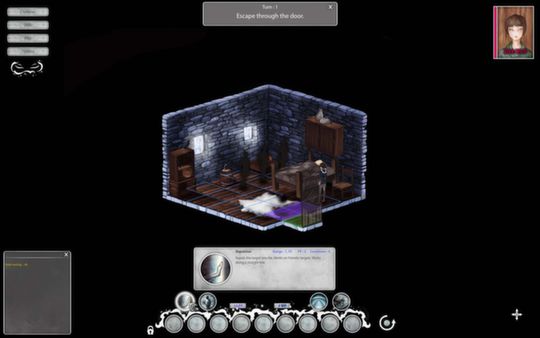 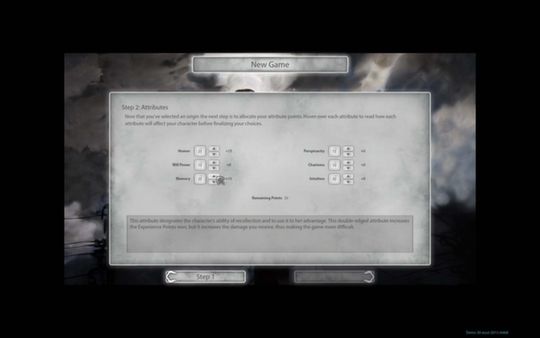 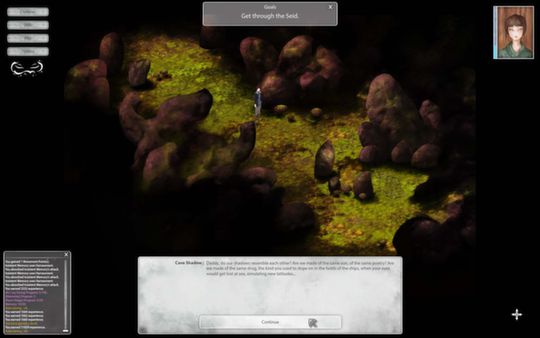 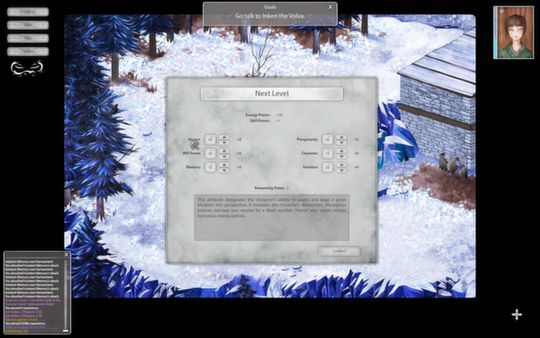 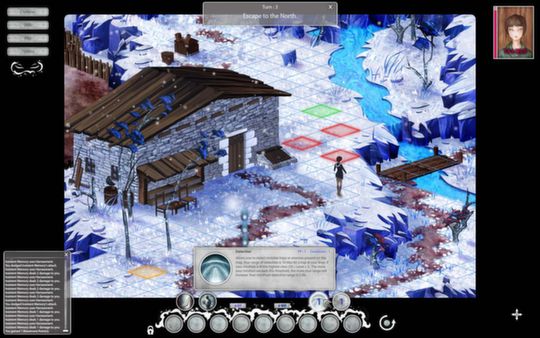 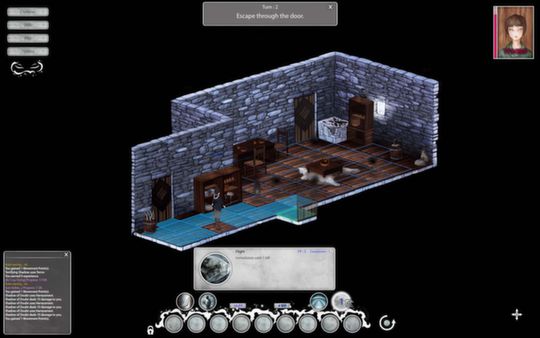 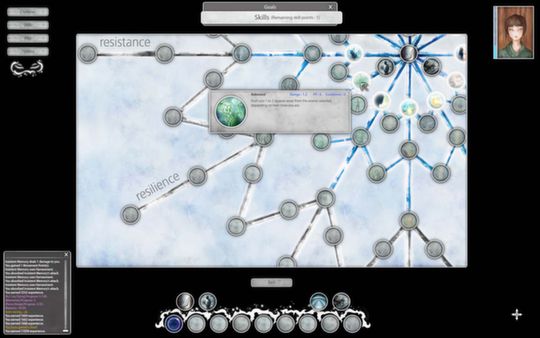 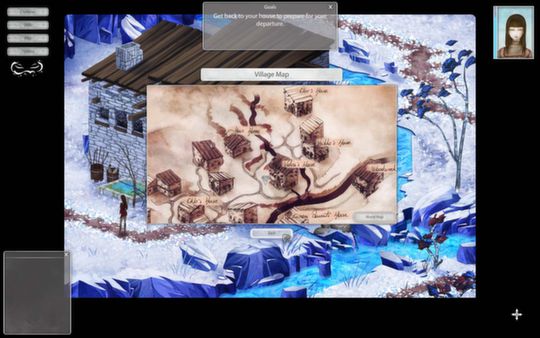