Your ship got into a portal and you were shipwrecked near an unmarked island. So what should you do to survive and finally conquer the island?
Travel the world discovering its history, buy or find on the map weapons, magic, or allies and take part in battles revealing all the secrets of the world.
Key features:
Heroes ❂f Hexaluga is an online turn-based game where you can:
❂ Fight monsters of the island on the map;
❂ Fight monsters of the island in a single player mode;
❂ Fight other players in online battles (PvP mode);
❂ Use units' different abilities to win battles, for example, a LizzardMan has a lot of HP but a Spider can deal range attack damage, combine various units in different quantities to win over enemies.
A leaderboard is planned to be added in the future. 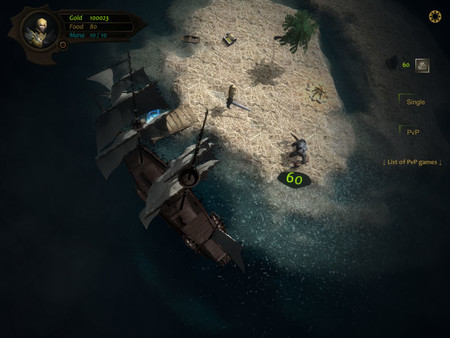 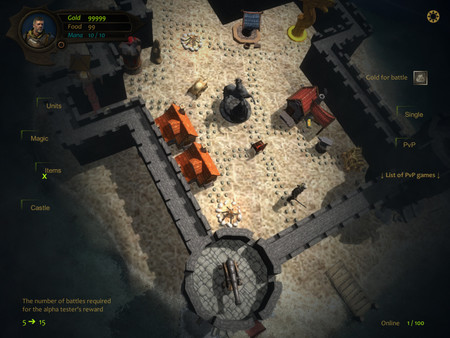 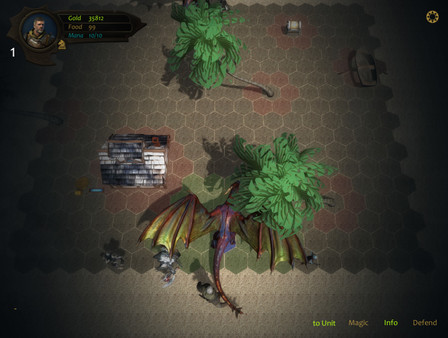 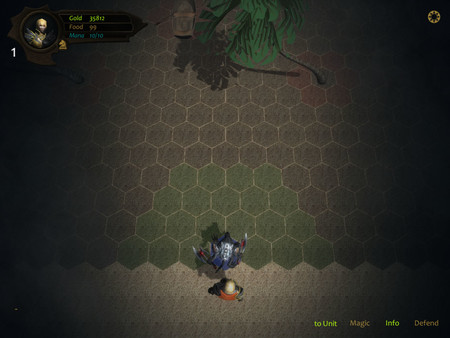 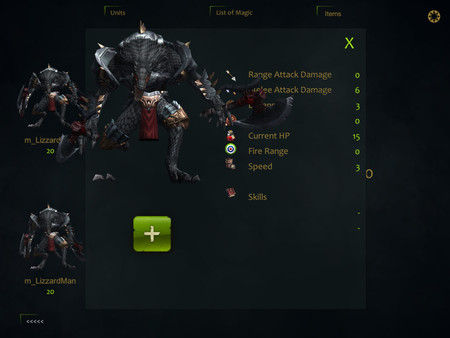 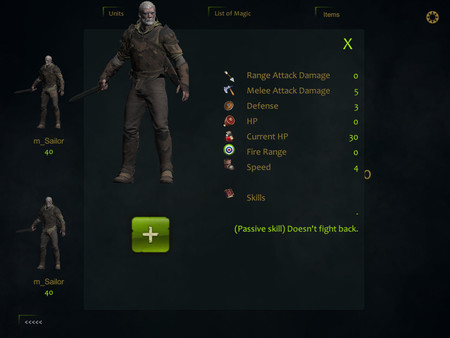 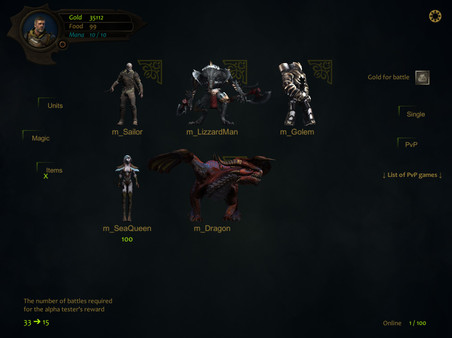 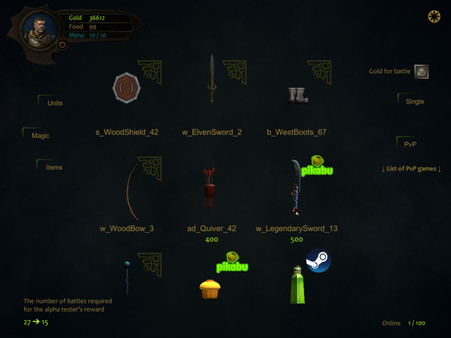 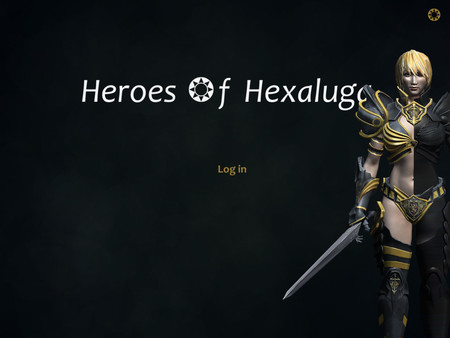