KNOCK IT OFF! It's an all-out clash between the greatest manga icons of 1999! Use your magic, energy, sporting goods, ninja tools and more to destroy the ground beneath your friends and foes! Featuring a fully voice-acted and star-studded roster this is the battle for the millennium! 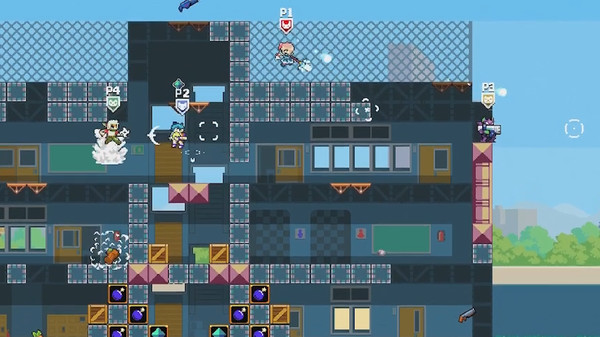 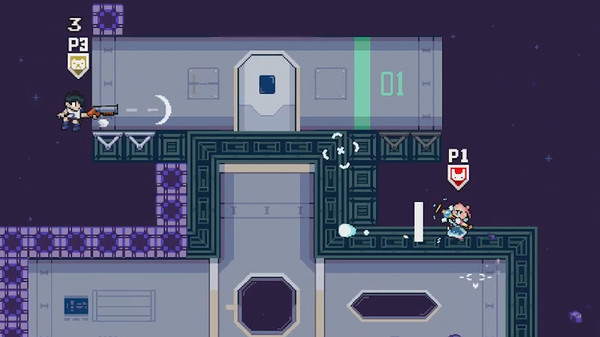 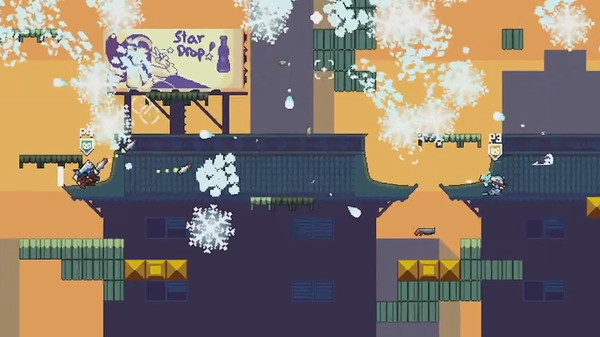 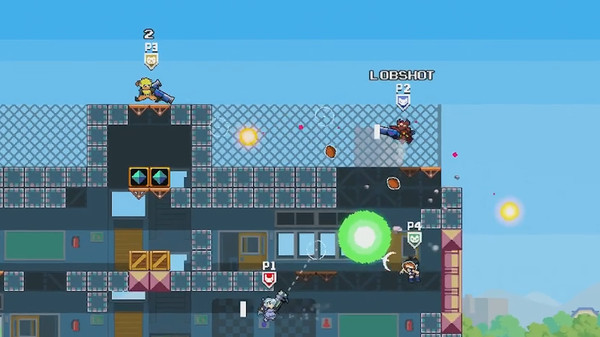 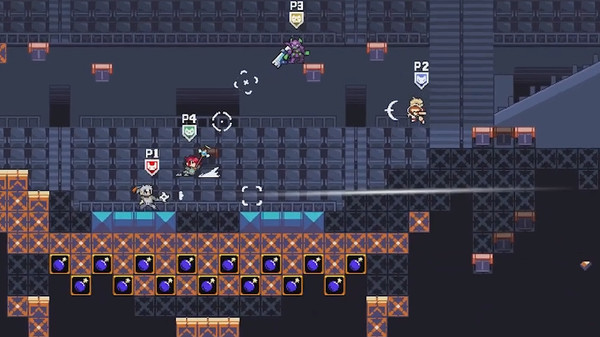