Dragon Orb is a room scale only game, where you are supposed to pick up and join Dragon Orbs, that appears in your play area. A variety of obstacles making the game play harder and harder and you need to be quick!

Eons ago, dragons of all colors, shape and size roamed the land of Reigndar freely, living in harmony with nature and magic.
When humans found the dimensional port to this paradise, a war over the magical resources soon followed. After decades of wars, one victor emerged - the evil sorcerer Lord Ghastur. Even with his powers weakened, Lord Ghastur started his work to imprison the free spirited dragons by separating their physical body from their spirit body so he could steal their worlds mana reserves. The dragons put up a good fight, but Lord Ghastur's powers were too great. Only one dragon - Ryaver the crimson managed to open a dimensional portal to the human’s world and call for help before being imprisoned.
You heard and heeded the call, stepping into this weird world, you realized the task would not be easy. The egg-like prisons are in the thousands and you only have your mana imbued tools to free one dragon at a time. On top of that, Lord Ghastur is confusing you by teleporting you around as soon as his mana is replenished.
Your goal is to release as many dragons as possible by merging the prisons of body and spirit into one.
Move fast, your time is limited! 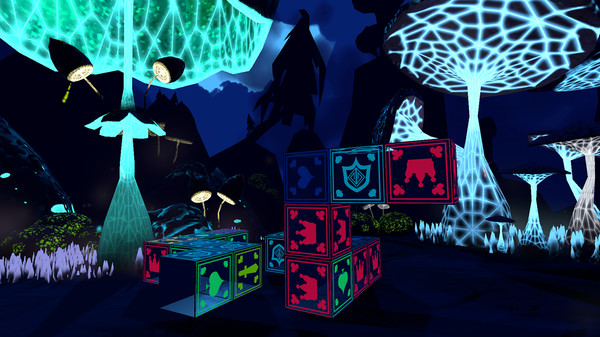 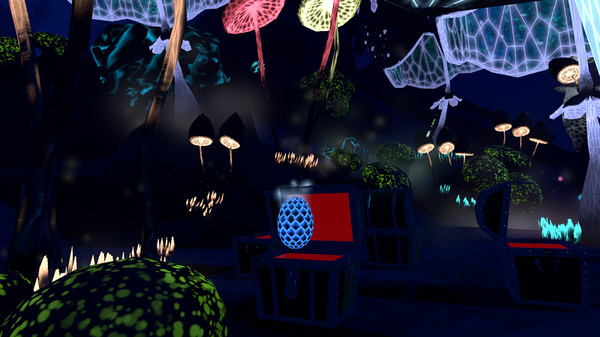 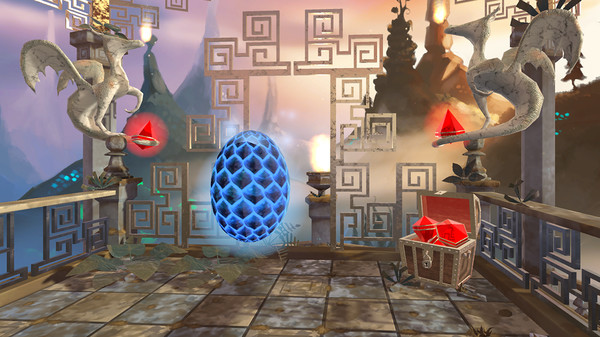 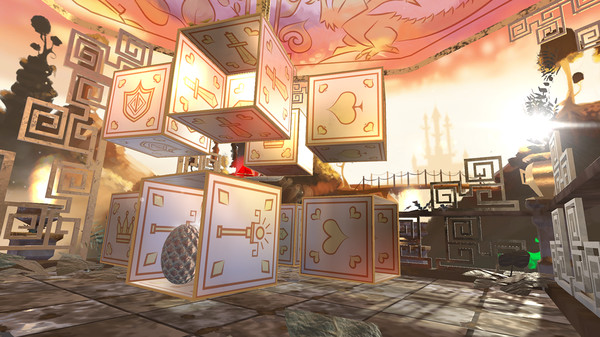 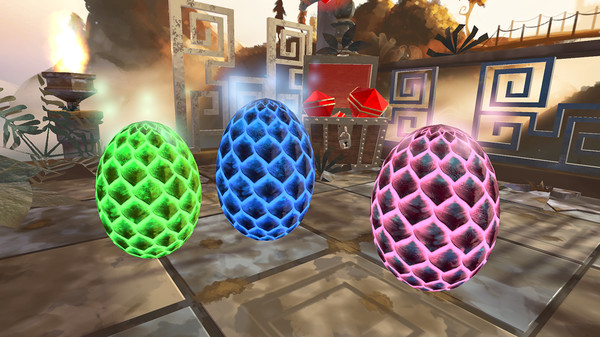