Beyond the Void (BtV) is a unique combination of strategy and 1vs1 competitive game that takes place in a world between science-fiction and fantasy.
Experience the thrill of being a mercenary captain! Take command of a mothership that complements your style of playing and draft its skills. You’ve got only one true goal: To forge a strong fleet and conquer your opponent’s home planet! Now, Captain, balance your strategy and resources to win the war…Beyond the void!

To support our continuous cycle of play/iterate/improve, use the “Report a bug” button in the game or mention it in the “Feedback” channel on our Discord. We’ll use your feedback for our official release :)
Let’s get to know each other on social media and discuss game polishing :) 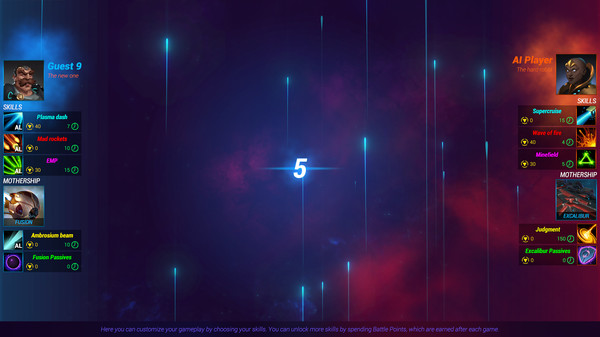 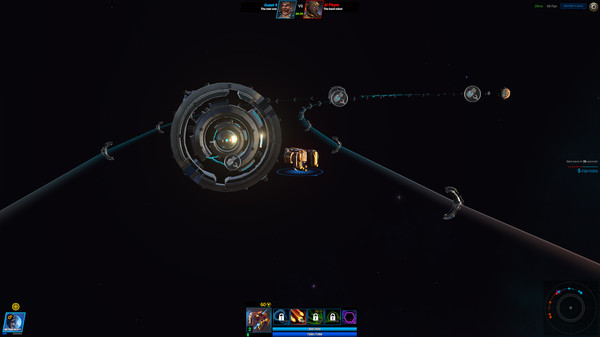 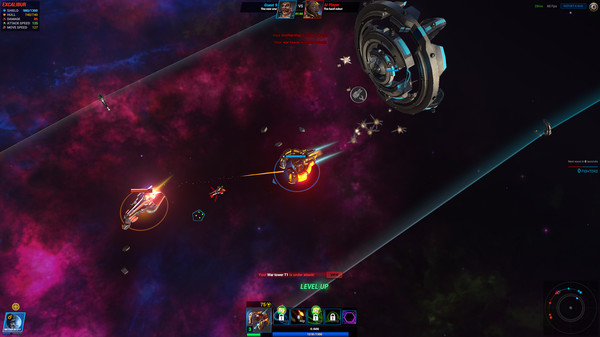 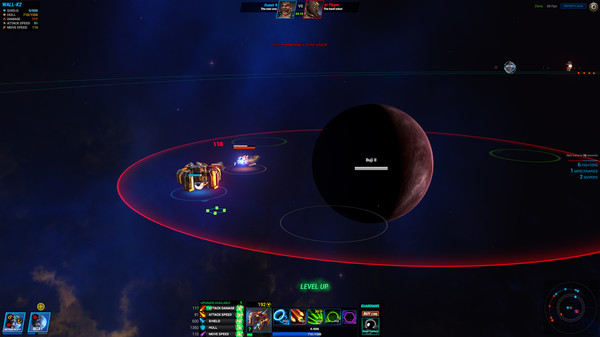 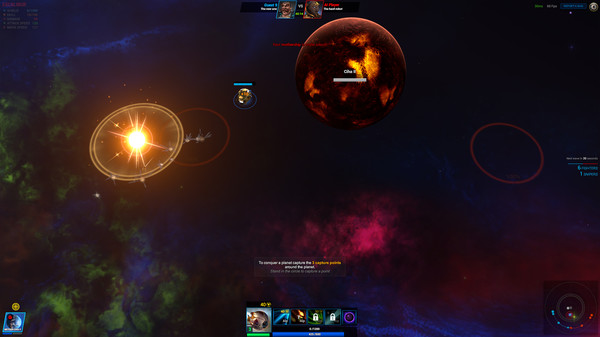 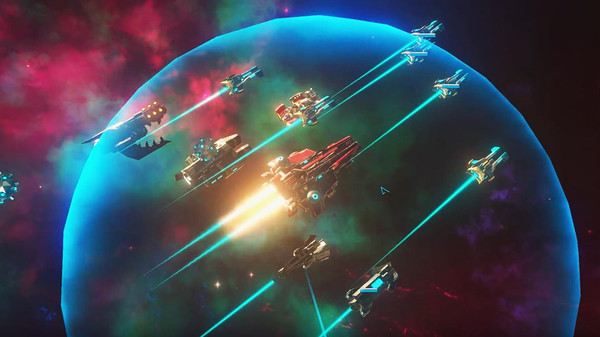 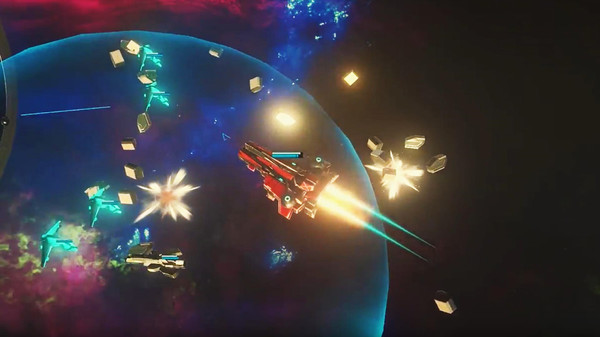 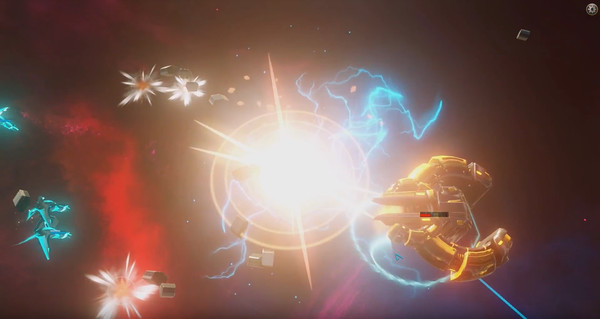