DEFENDERS OF THE FALLEN ISLAND

Do you have what it takes to defend what is yours? This is not a typical tower defense game where the troops do all the work. This is a hybrid FPS/TPS tower defense game which you take over the control to defend your island.
Your ancestors built ancient temples which generates a protective energy barrier around the world. Your world is surrounded by the enemy and they got only one option to invade, destroying the ancient temples. Enemies will send their troops by creating portals all over the island. Be ready with your friends to face the enemy!
Build and upgrade your turrets, improve your stats and prepare your defenses before the invasion starts!
Key Features 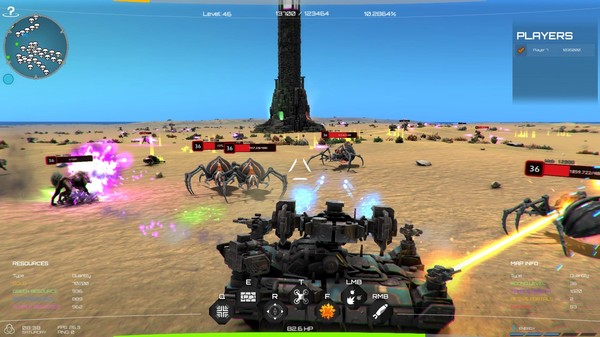 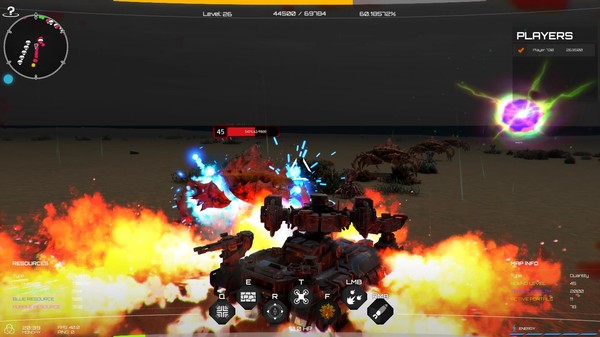 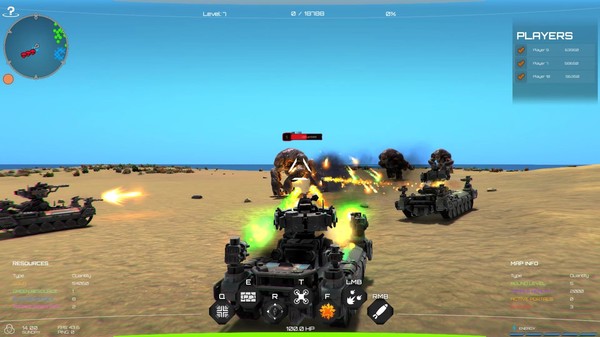 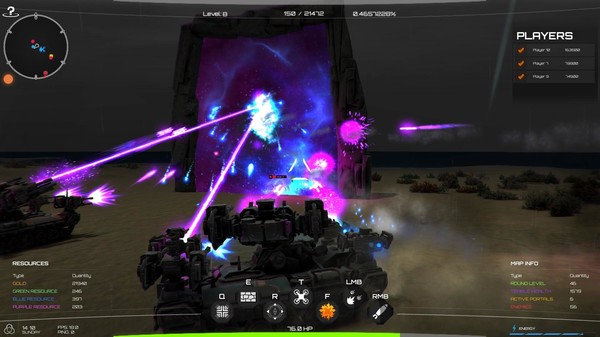 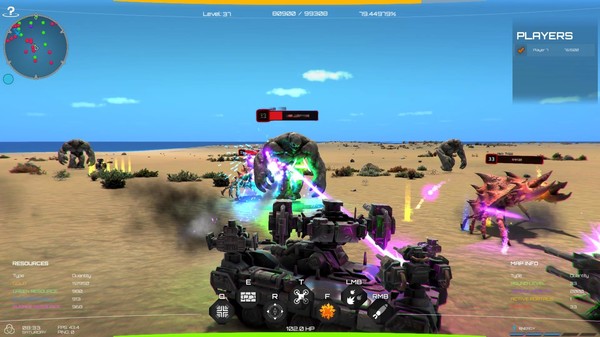 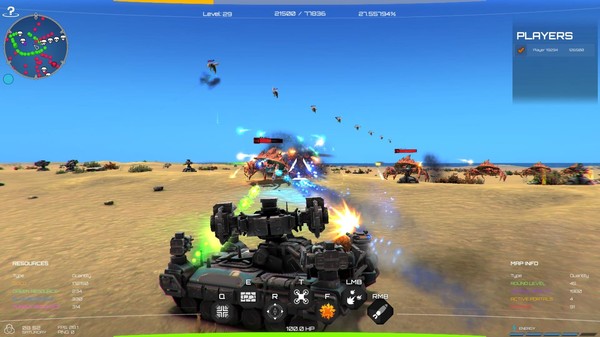 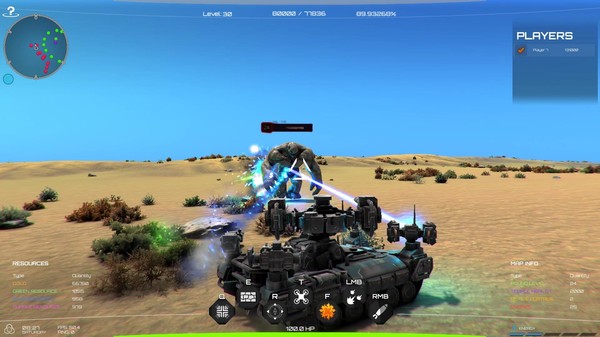 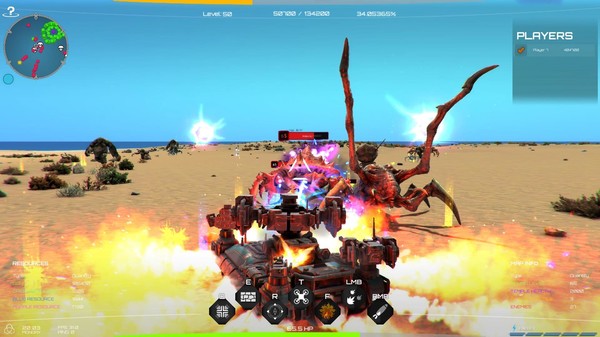 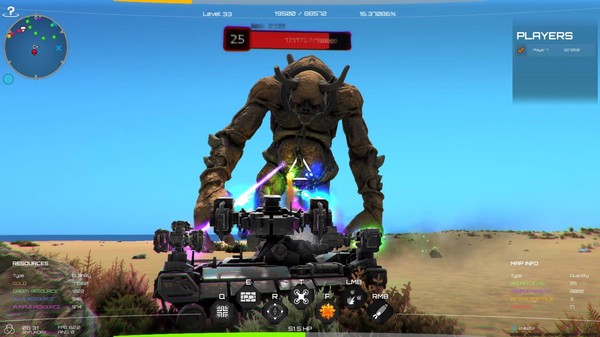 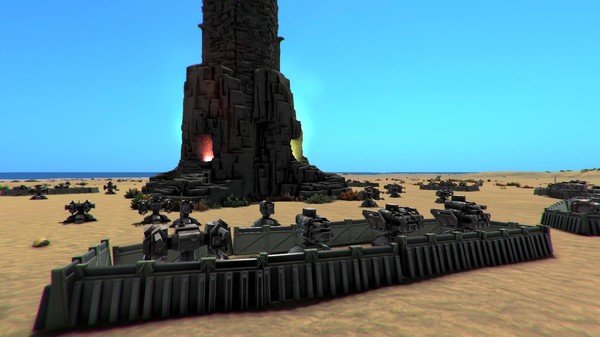 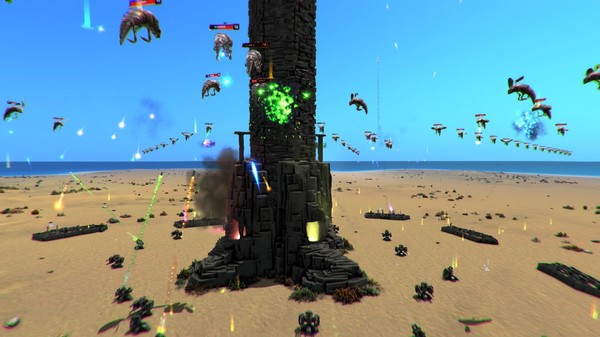 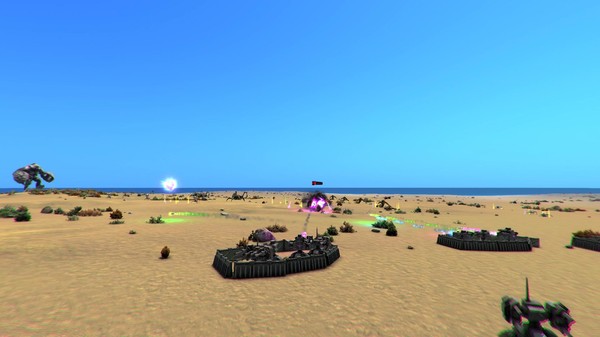 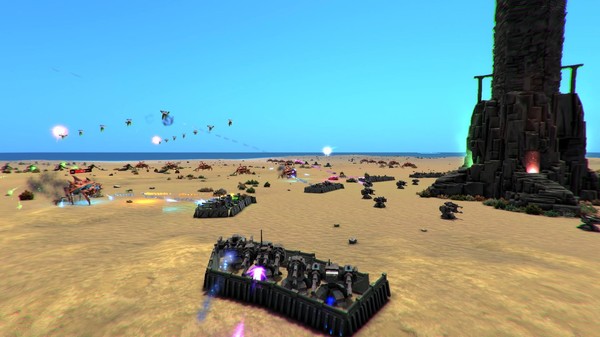 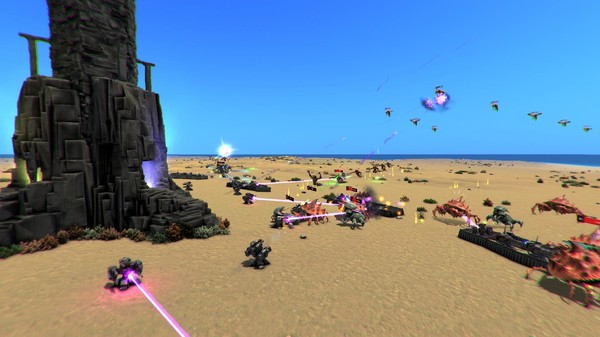 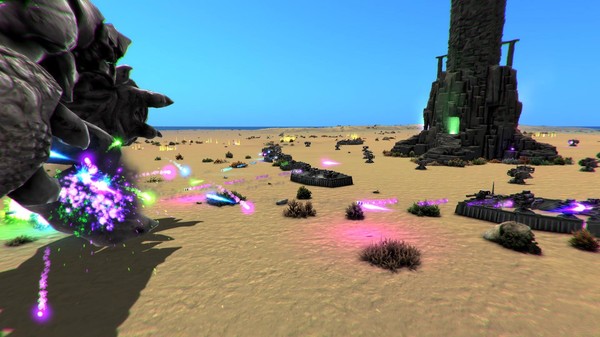 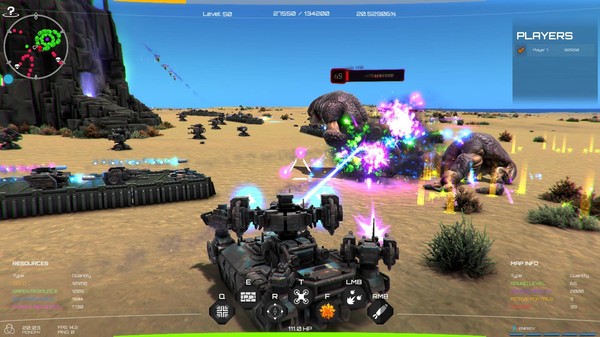 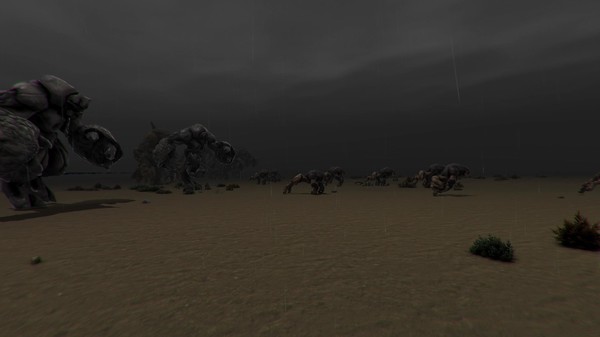 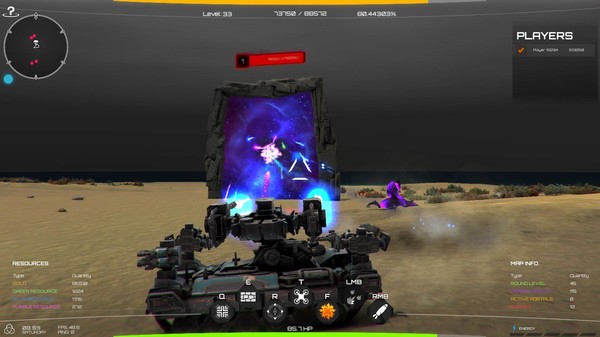 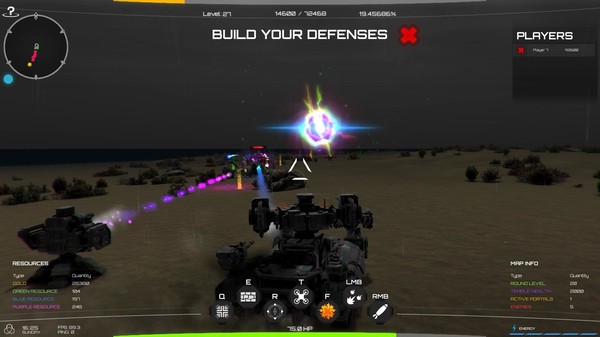 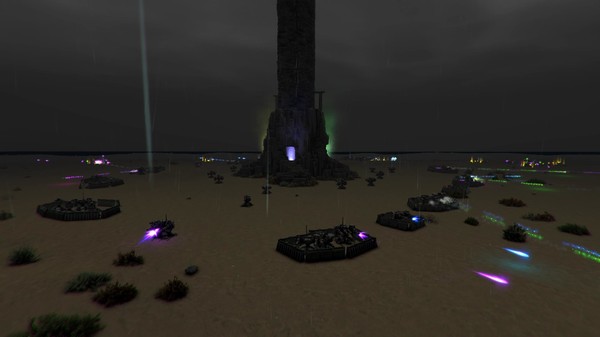 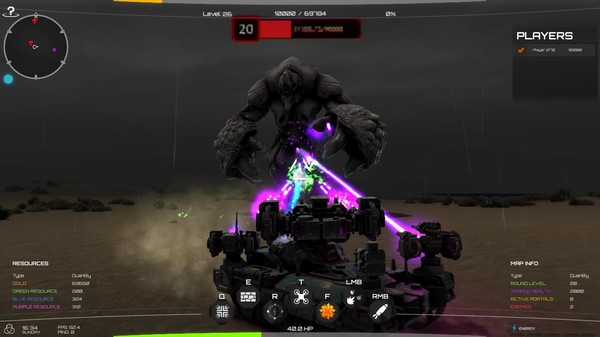 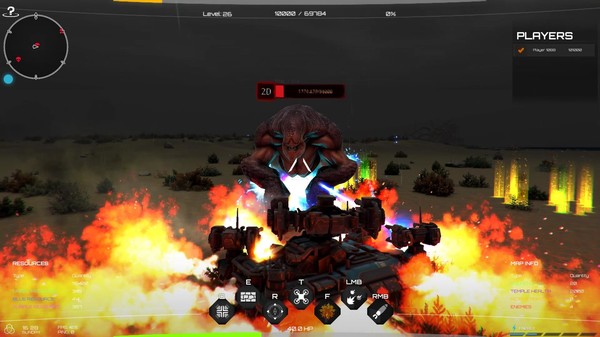 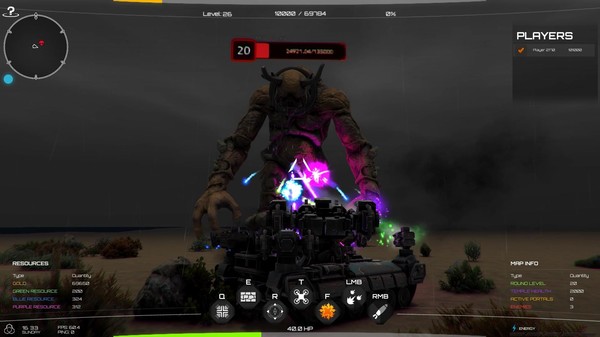 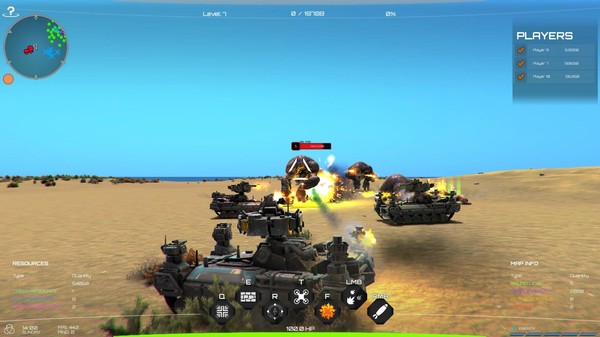 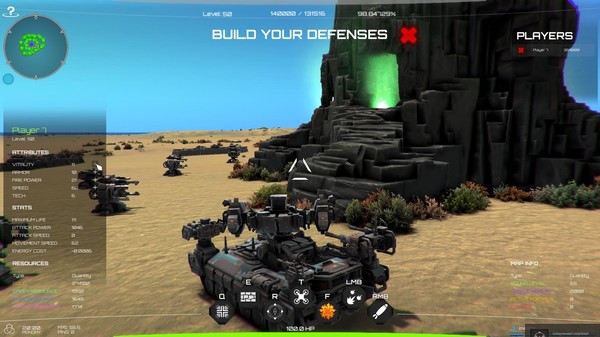 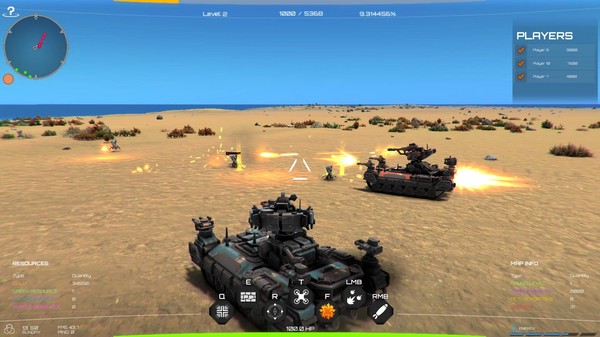 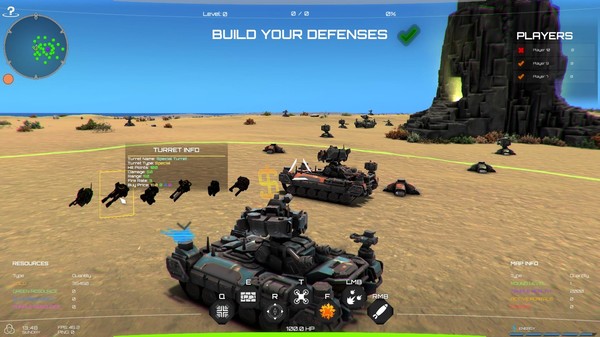 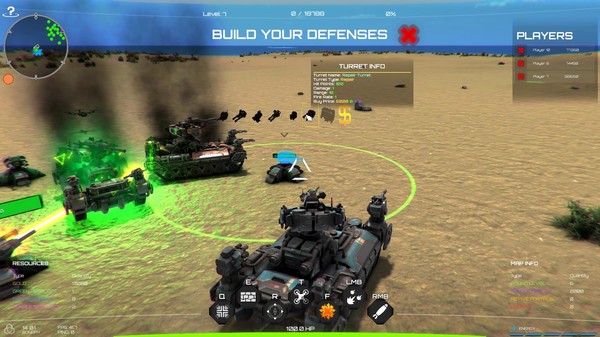