Background：One evening, a seaside town was attacked by a major earthquake, with building collapsing and serious casualties. A few hours later, the earthquake triggered tsunami swept the small town. Ground rescue measures suffered from devastating blows. The masses can only hide in the high or get to the rooftop , waiting for the helicopter rescue team.
Introduction："SURVIVOR VR" game scenario is a ramshackle building surviving the earthquake. The player will play the role of a struggling survivor. He will use VR game equipment to complete a series of specific actions in order to avoid danger from each checkpoint until eventually escape the building .
In the course of the game, players will encounter fire, flood, gas, explosions and other attacks. Players must use their own wisdom to survive the danger. The game is based on escape from the disaster. But there are still many intriguing decryption elements. During the game, be mindful of the clues, which are the keys to success!
※Player position emergency reset button——R

Arena: Blood on the Sand VR 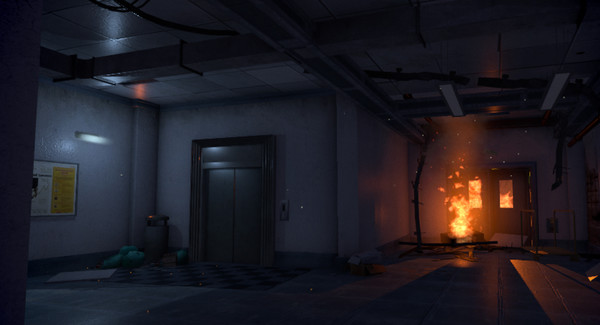 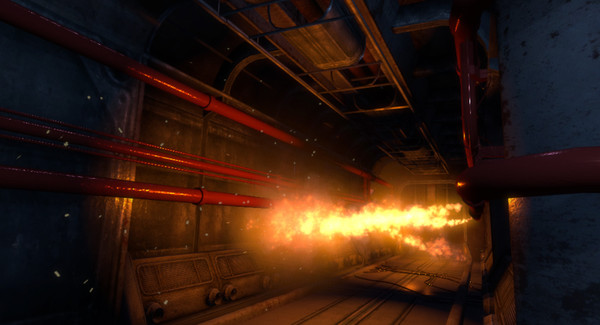 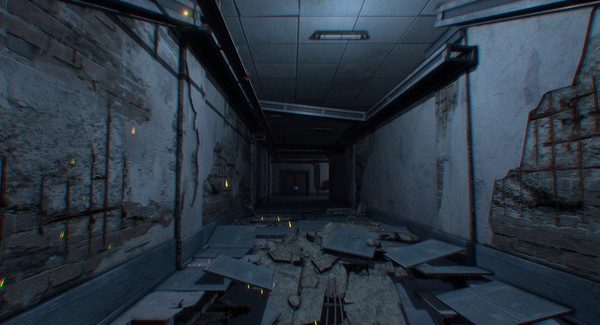 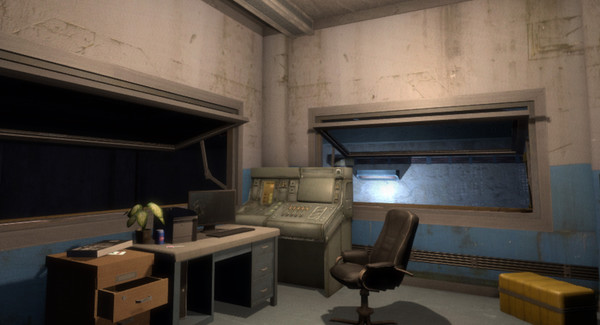 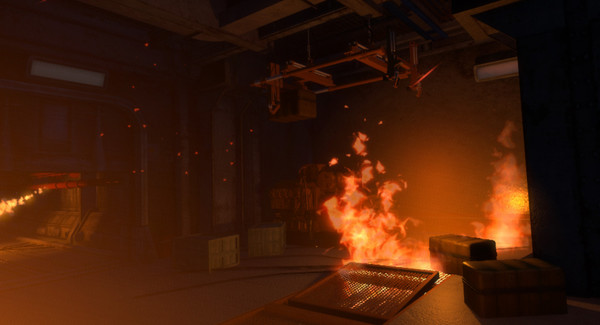 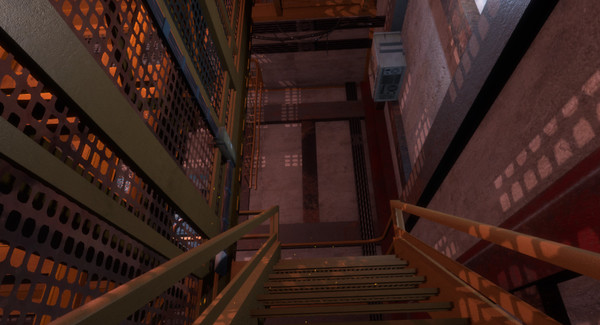 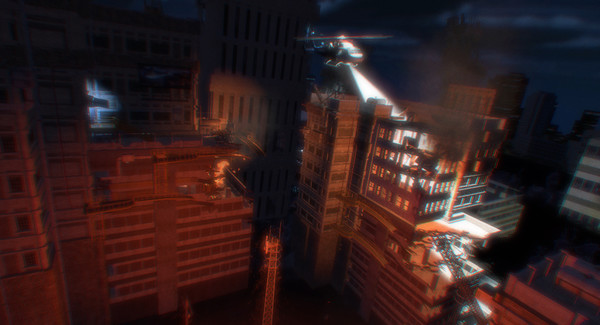