In the multiplayer game Cartoon Strike, each map is inspired by a popular game. The players can enjoy a few minutes of fighting in the WWII, followed by a few minutes in the past or future. Aside from the default game modes, players can experience the well-known Battle Royale mode.
Early Access version offers you 7 maps:

- Achievements
- A Steam Workshop implementation
- An upgrade of the already available maps and functions.
- And much more

The Bluecoats: North vs South 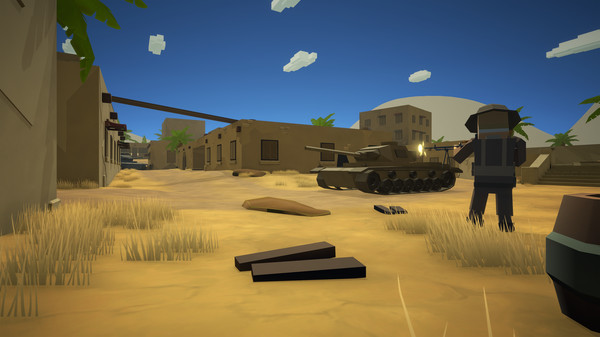 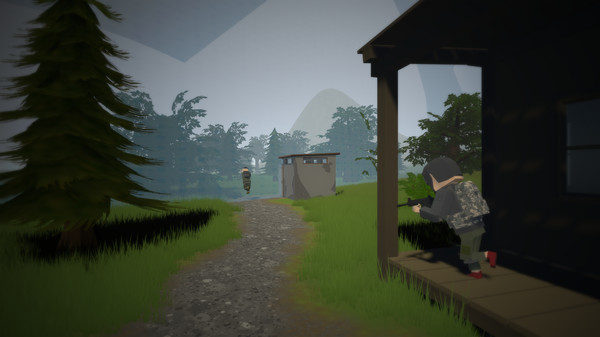 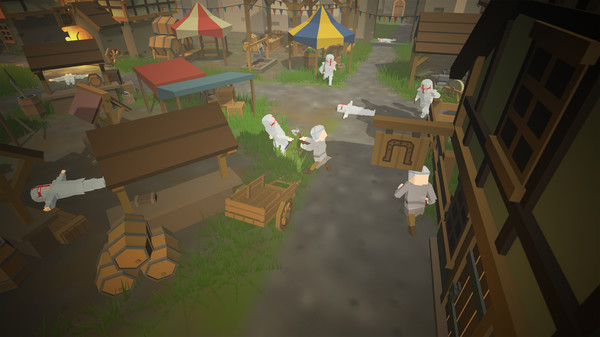 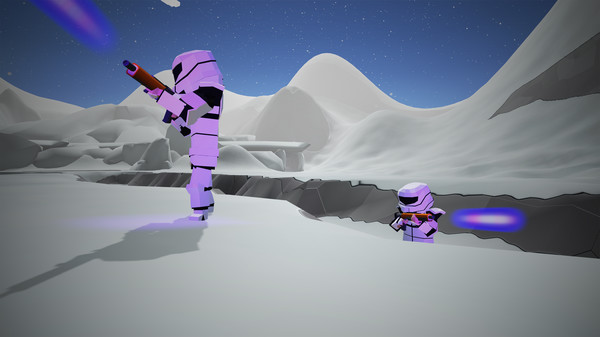 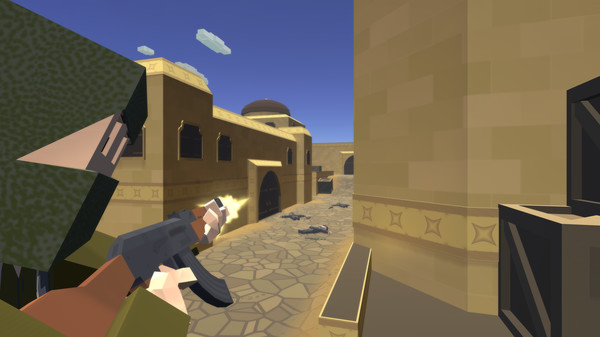 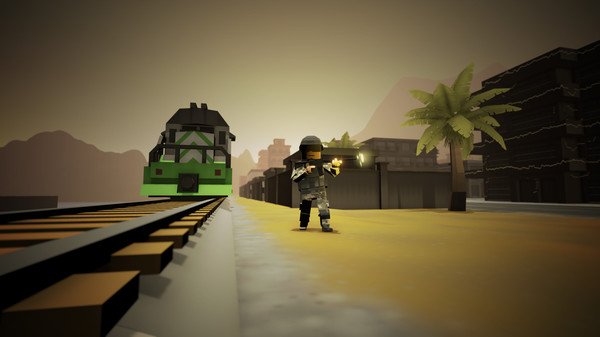 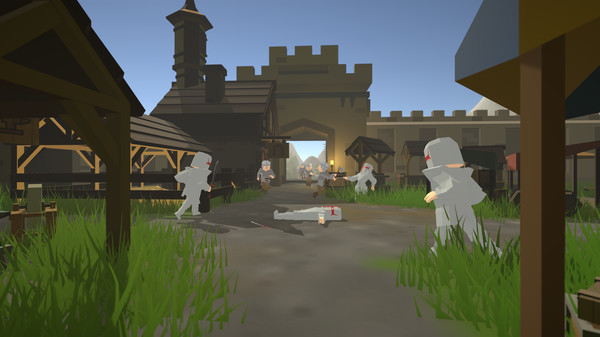