Welcome to Age of Wonders, the authentic turn based fantasy strategy classic that started the hit series. Age of Wonders’ intimate atmosphere with painterly graphics still shines today. The game’s fully patched up, start building your fantasy empire today!
The Age of Wonders, once a time of magic and peace. An age swept into the ravaging gale of chaos by the arrival of a single, uninvited race: the Humans. The fragile balance that existed between the ancient races, Elves, Dwarves, Orcs and others, has changed into a struggle for power and survival in the wake of the turmoil the Humans have brought to the land. Prepare for a strategy adventure where you will uncover wondrous ancient artifacts, awesome magical power, and the secrets of a shattered empire. Ally with the forces of light or darkness to determine the fate of the world in the Age of Wonders!
Key features:
Play multi-player games against your friends through hotseat play, play-by-email, over LAN or the Internet. The latter two modes feature an additional game play mode of simultaneous turns for a fast game pace. 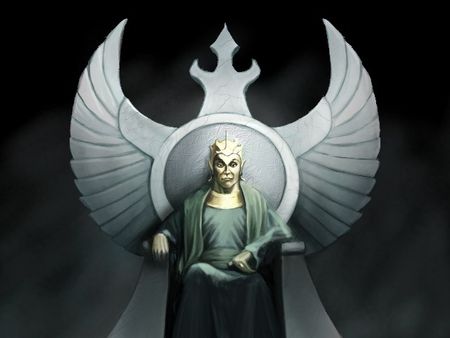 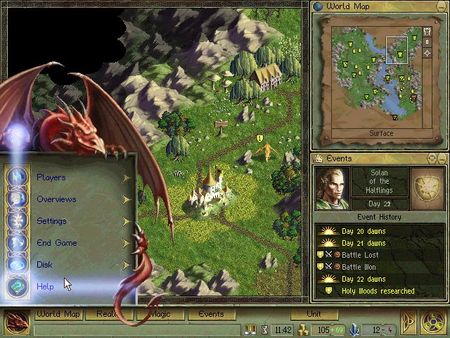 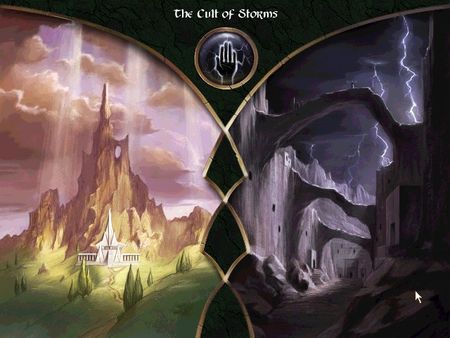 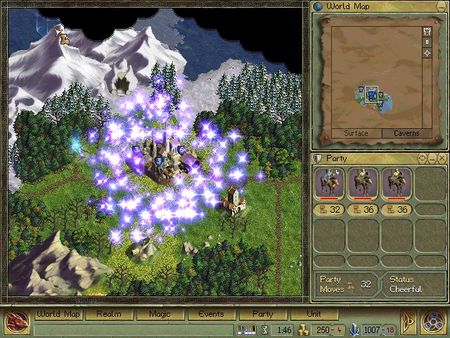 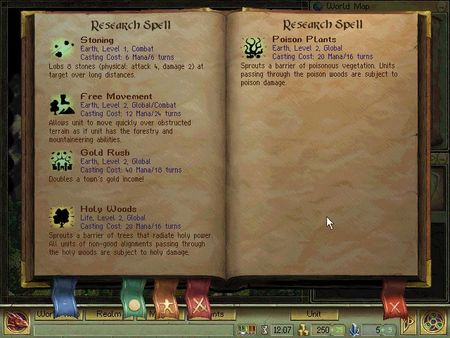 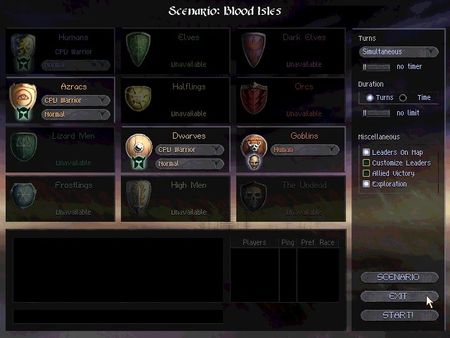 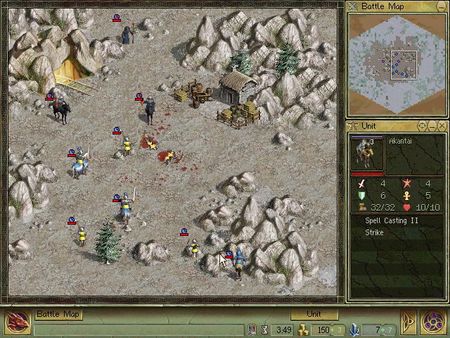 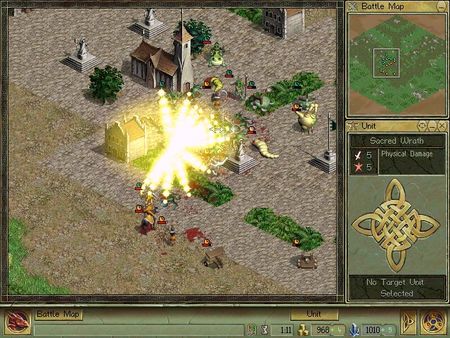 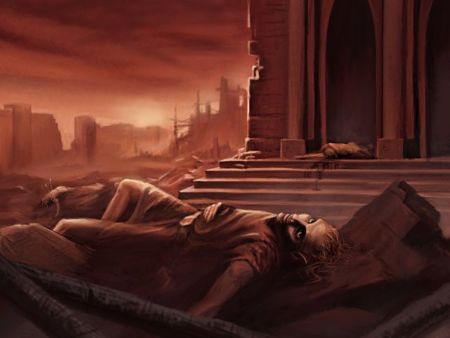