Fading of Zarya 7 is a 2D role-play action adventure game with elements of strategy and survival.
Rare chemical materials have been found on a newly discovered planet – Tesaur, far into space. He who controls these resources will make a great leap in energy and economic areas for humanity.

Tesaurian energy, minerals and ore are rare, high value resources. A special exploration mission, Zarya 7, was sent, which consisted of scientists and a few military units. The only one among many other continuous human expeditions.
Distant investigations of the planet showed unknown primitive and strange
lifeforms and cyclopean ruins of early existing civilisation.
Unfortunately, the Earth control centre stopped receiving any signals soon after the landing of the Zarya 7 expedition. All attempts to restore communications were unsuccessful.
It was decided to send a special commission to retrieve any information about Zarya 7. You were appointed as a commander of this investigation squad. 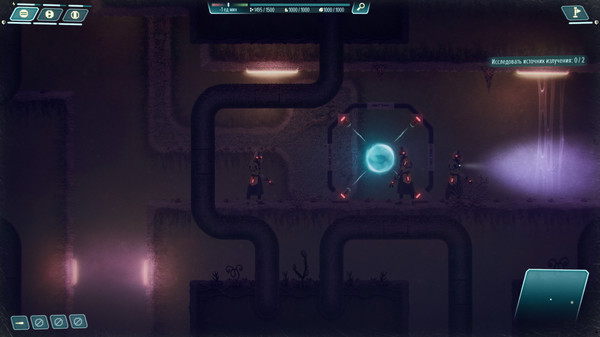 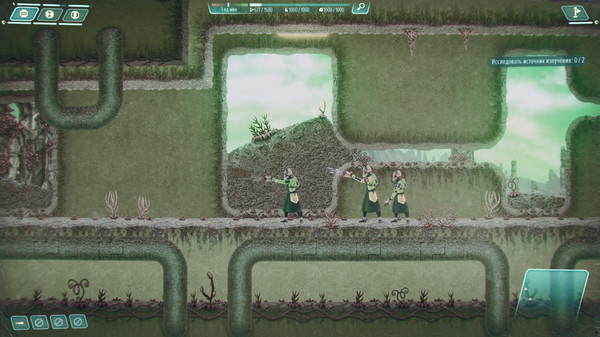 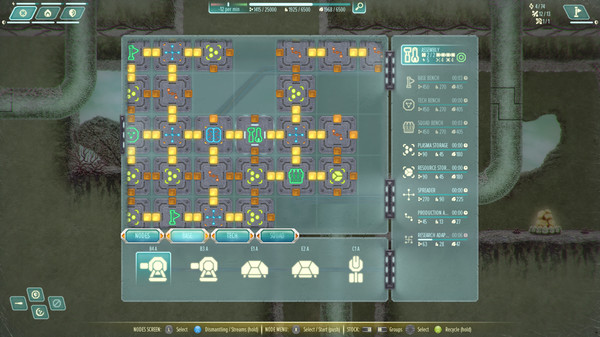 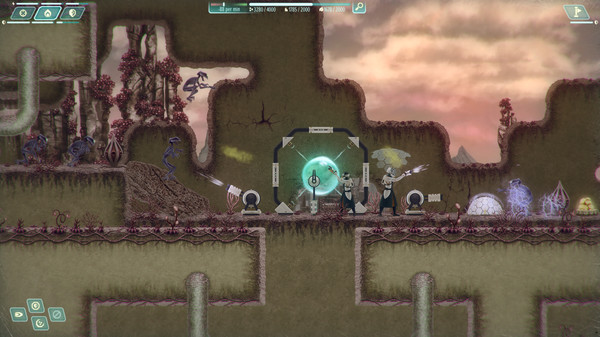 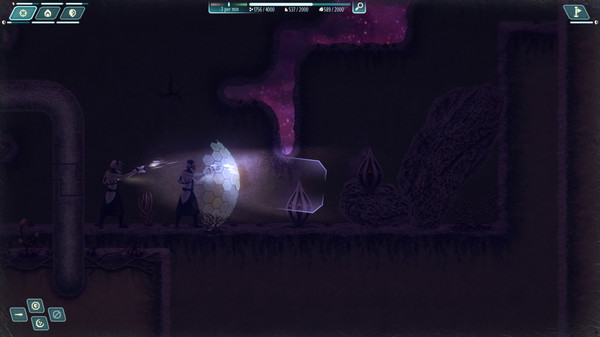 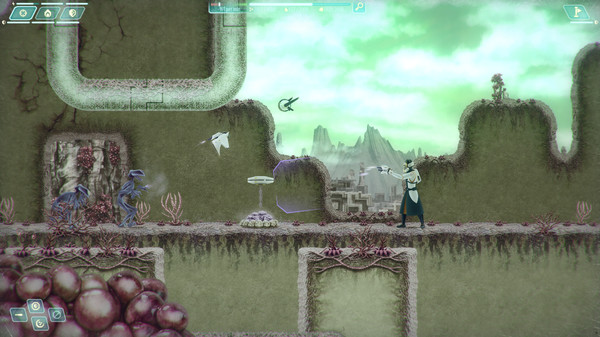 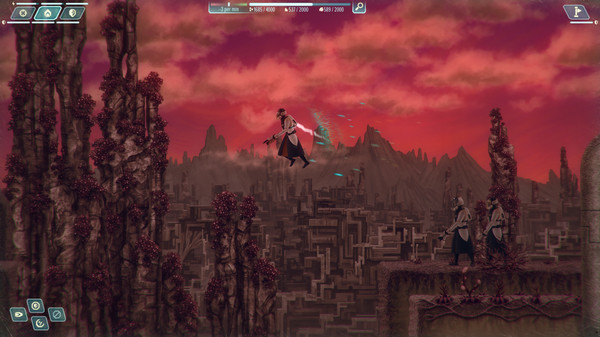 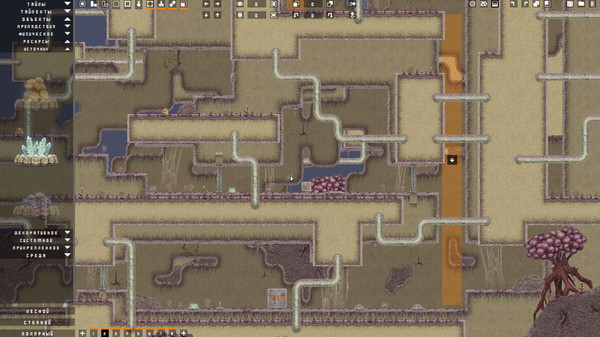