Jet Island is a giant land mass, floating in space. Nearly 16 km across, stone structures and ruins are scattered across this ancient land. Scientists are baffled as to why a long forgotten alien race created this place. However, for those who have made the journey to this world, one thing is clear... Jet Island is the sickest skate park the galaxy has ever seen.
Gear

Jet Island's Physics System
Jet Island is being developed in Unity with a completely custom physics system. Thanks to this system, it's very difficult to glitch through walls, even when moving at extreme speeds. The game does collision checks on the player's real body no matter where one is standing in the play space. All the movements in this game are based on Newton's Laws of Motion. Basic physical behaviors are applied to the game in replication of real life movement.
Objective
Seek out Jet Island in search of new power ups, upgrades, and tools. Explore this world as far as the eye can see. Once mastering the way of the jet, rise to the challenge of reaching the highest point this game has to offer, Sky Mountain.
May Cause Motion Sickness
As with any VR game that moves the player, there is a risk of getting motion sick. If you have played other moving VR games with success, you will most likely handle this one with ease. The swinging and sliding can come off as intimidating, but all the movements are based off of real physics and body motions.
That isn't to say players won't experience the feeling of motion. Flying through the air, swinging under a bridge, sliding through a giant loopty-loop, accidentally smashing into a wall at 300 mph, creates for interesting game play. The feeling that comes along with this motion is unlike any experienced in real life. 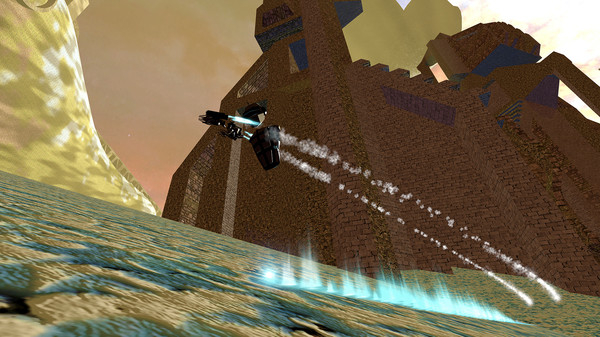 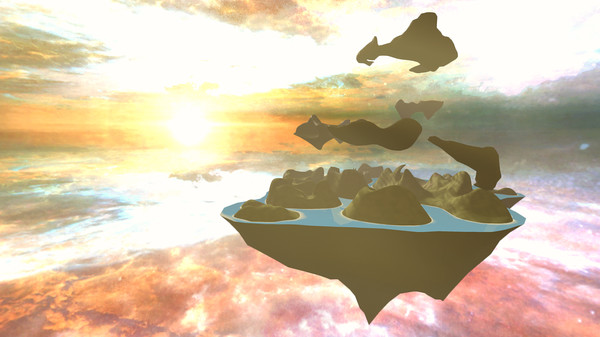 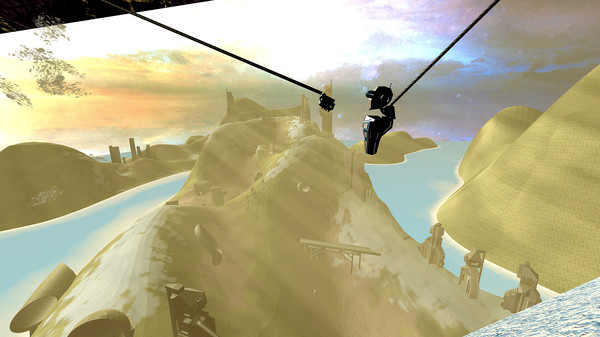 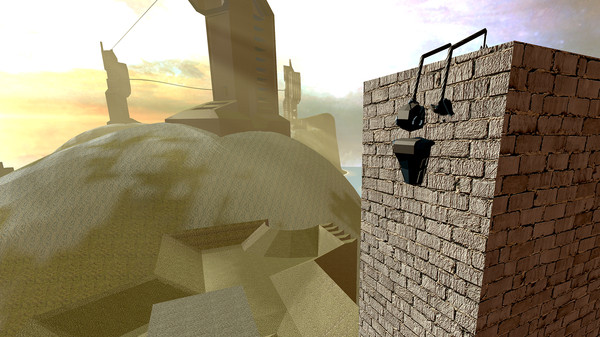 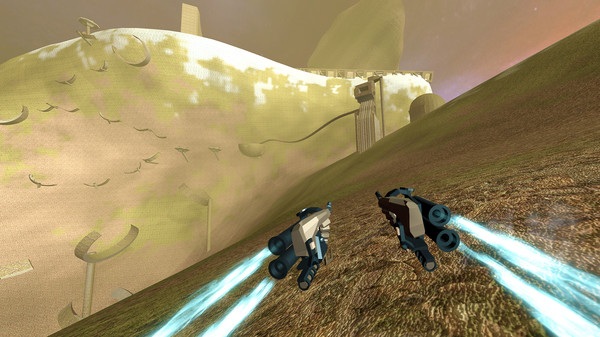 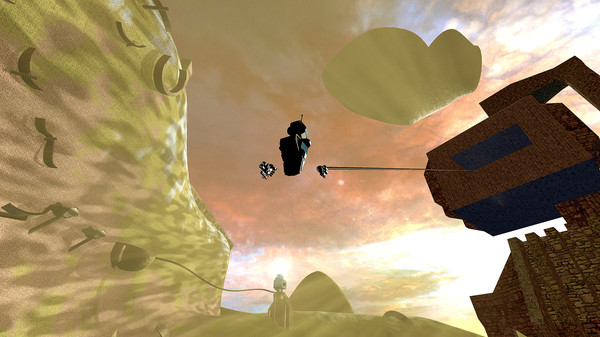