Story Summary:
In the 21st century, humankind launched a plan to explore the farthest reaches of outer space, after which, science and technology boomed rapidly. This plan made age-old dreams of deep space travel finally come true, however, we were not prepared for what lurked in the darkest corners of the universe… As many had feared, first contact with alien races ushered in an era of unimaginable calamity. The earth was targeted by advanced invaders, and after a merciless interstellar war, our homeland was left in ruins. The surviving humans organized a star fleet, wandering through the endless universe in the search for a new home. Thus began a long and grueling journey, as mankind struggled for survival while fighting off the remaining alien forces.

Stardust:
Earth Book is a space VR FPS game. In order to simulate realistic space combat, the game was developed using Unreal Engine 4. In the game, players use VR handles to control a giant mech in battle. Experience different cosmic environments: spaceship ruins, meteorite clusters, wormholes, nebulas and more.
This is an unprecedented space adventure, and VR technology takes the experience to a whole new level.

We are an independent team, we expecting for your support, thank you for buy this game! 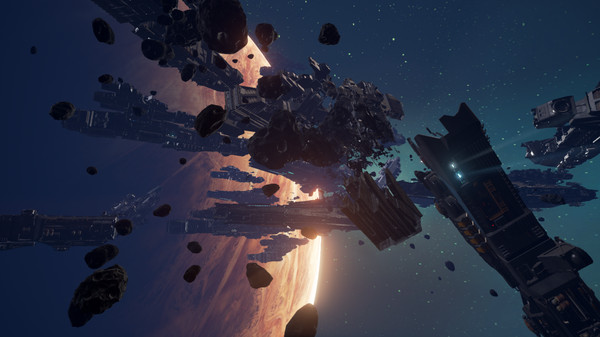 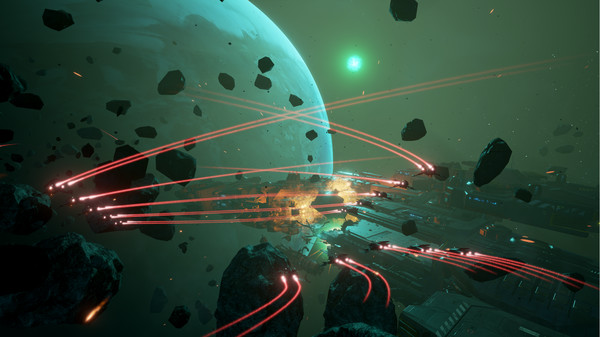 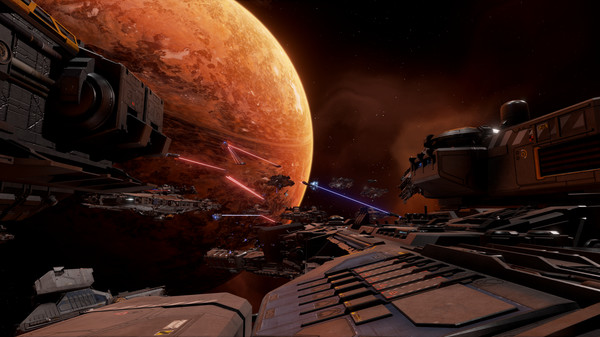 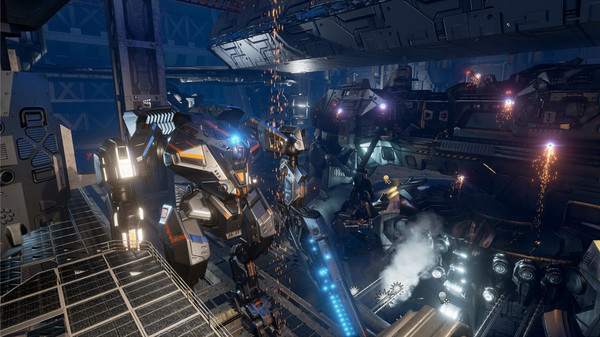 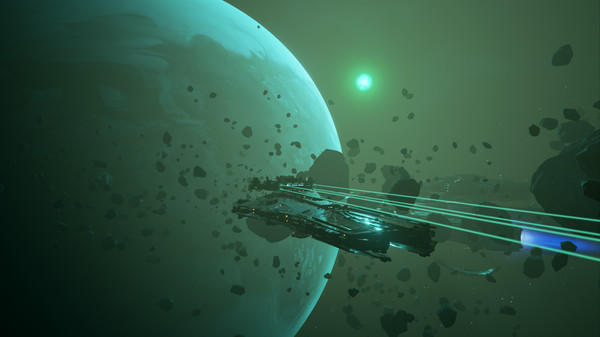 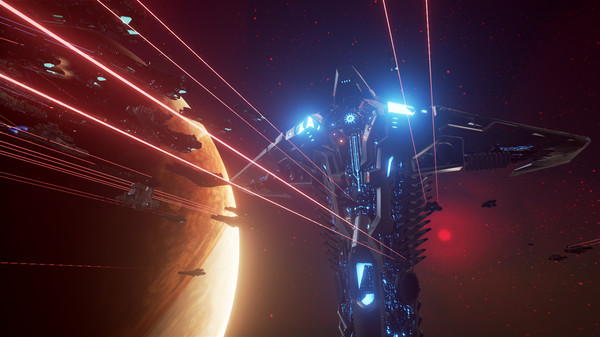