Chosen 2 is a heroic RPG sequel to Chosen and is inspired by the Dragon Quest Series and Chrono Trigger.

After defeating Akuma, Edge is left behind in a chaotic underworld. Left to wonder if Edge is alive or dead, Edge's companions Serenity, Misty, and Trinity fear the worst has happened.

Edge awakens in the underworld lost and alone. While exploring a way to escape, Edge hears a voice of his past and discovers his mother's spirit Ayaka. Together with their trusted maiden Sakae, Edge and his mother try to find his lost father's spirit in the hope of helping Edge escape.

During this investigation, Edge's party will uncover a dangerous plot by the lords of the underworld to take over the world above.

Will you be able to stop the plot to take over the world and find your father? Will the Chosen survive? 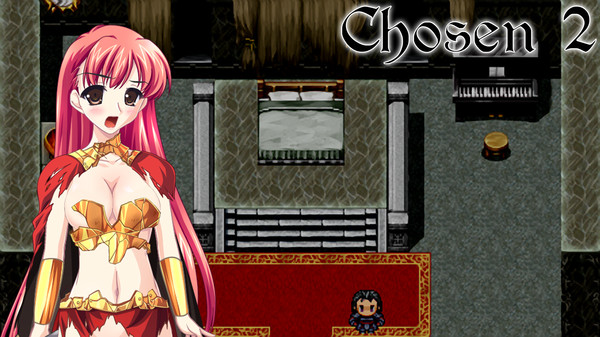 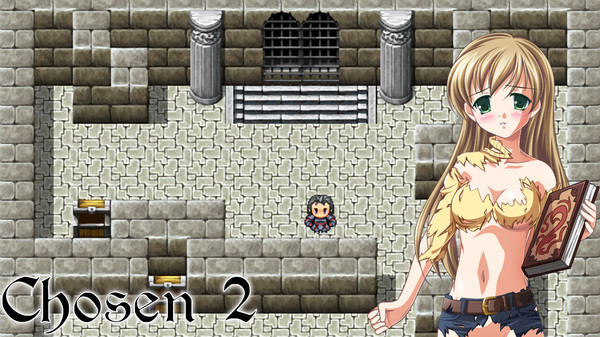 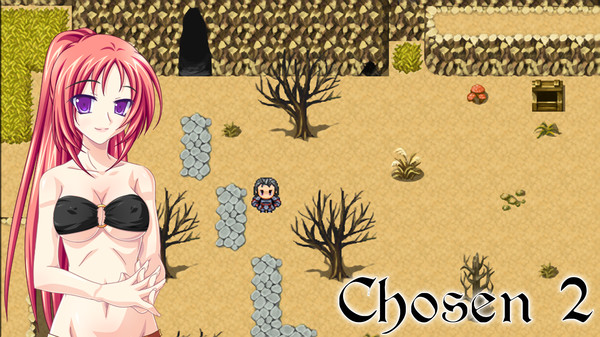 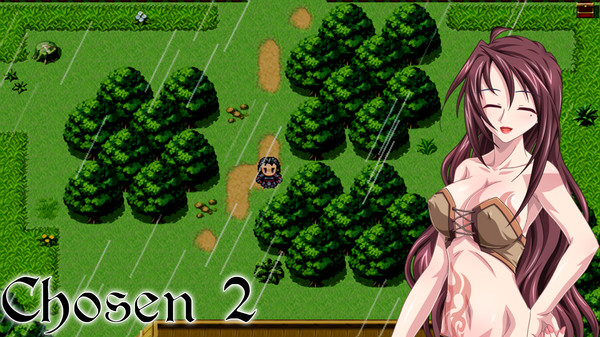 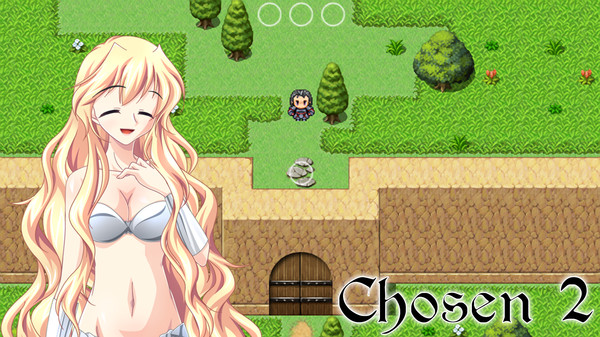