In Your Face TD

In Your Face TD is a Tower Defense, which utilises room scale VR to give a new dimension to a classic genre.
You find yourself on a lonely space station, with only the mining drones to keep you company. Luckily the drones are hard workers, and they will gather resources so you can build defenses against invading creatures from another dimension.
These creatures are vicious, but they aren’t the brightest. They have one goal in mind, and that is destroying your base.
Smart as you are, you build a maze and lure the stupid creatures around and through your defences, before they can reach the base.
Knowing that space stations are regularly attacked by waves of evil, you've also brought your laser guns, bombs and even sawblade frisbees.
Features include: 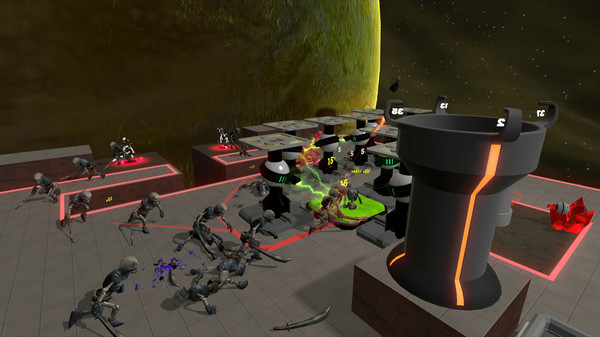 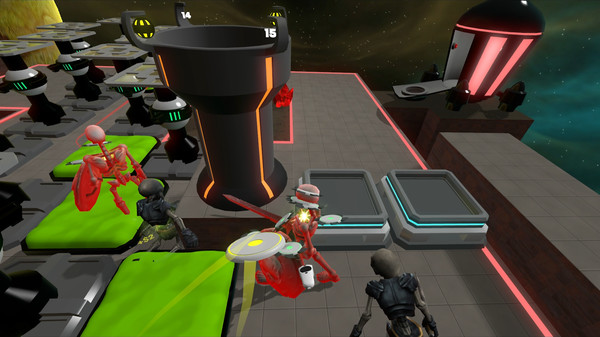 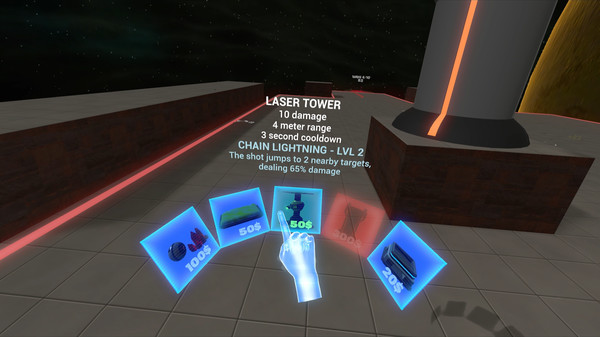 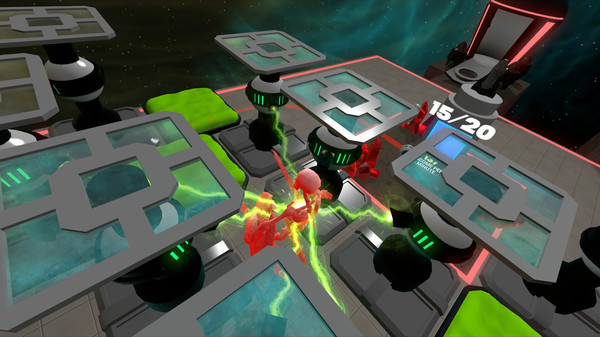 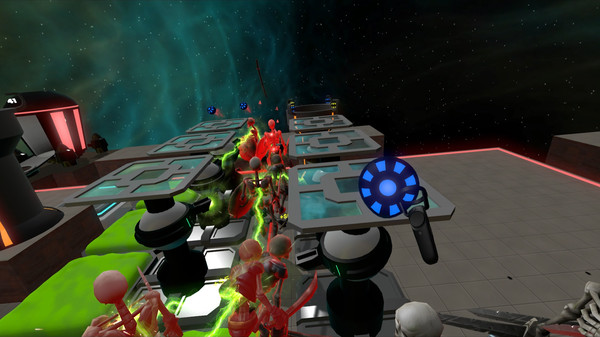 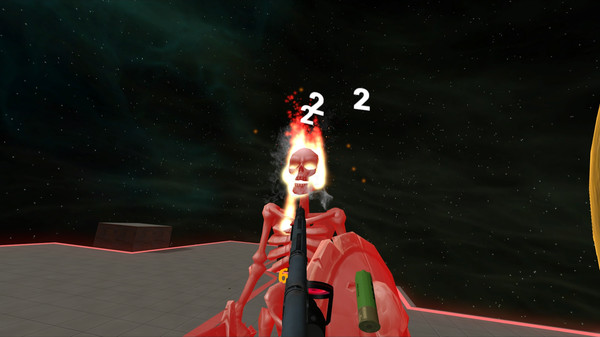