Robot Incursion is a virtual reality wave shooter for the HTC Vive. This is a room scale VR experience where you will have to defend yourself against endless waves of enemy robots. Currently there are 5 different environments, each with it's own unique enemies, with the plan to add more in the near future. In each environment you will have to defend yourself against ever increasing waves of robots using either an assault rifle, turret or grenades.

The turret and assault rifle both have a radar equipped that will show you where incoming robots are located based on the orientation of the weapon. The turret has a heat display that shows you how hot it is. When it gets too hot then you will be forced to switch to using the assault rifle, while you wait for the turret to cool down enough to use again. When under fire, you will need to use the turret's shield or nearby objects as cover, to protect yourself.

When you first start the game, please go to 'Training', where you will learn to use the weapons and complete various timed challenges. The timed challenges involve completing all the various targets that enter the arena, as fast as you can, using a specific weapon. The targets are attached to either a land robot or a flying robot. Depending on the challenge, the robot may also have a training laser equipped that you will need to take cover from.

Each environment has a global and local leaderboard shown below it in the menu scene, so you can compete with other players to get the highest score.

Mastema: Out of Hell 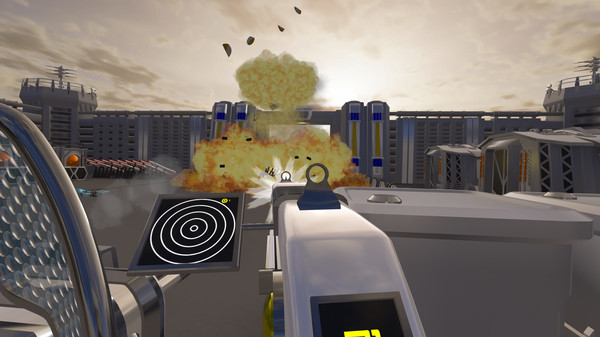 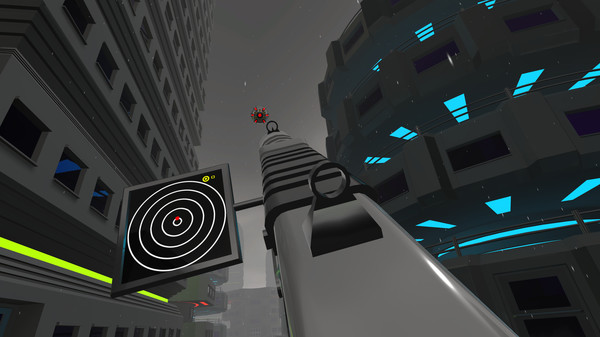 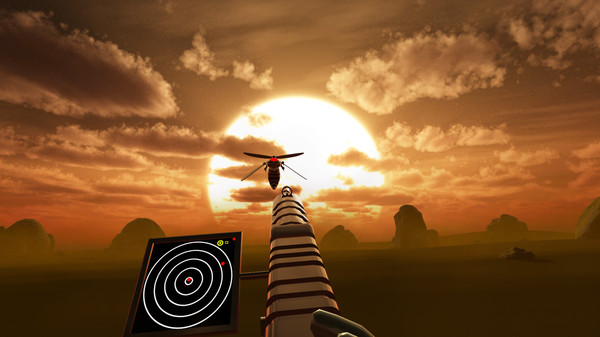 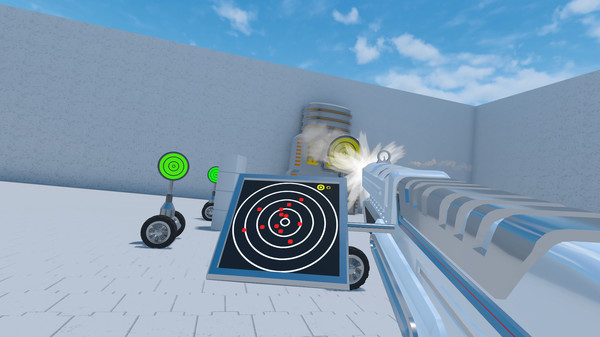 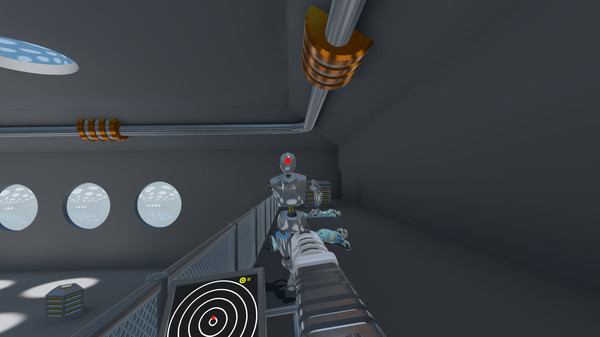 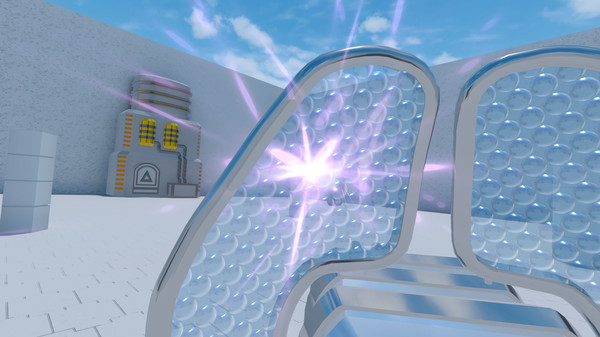