Ozapell Basic is a programming language simple enough to teach children or adults the basics of programming -- while powerful enough to develop retro-style games.

The graphics environment and interface are loosely based on early 1980s color home computers.

Ozapell Basic was designed to be as simple as possible while providing a variety of features. Intended as an educational learning toy for teaching programming basics. It could also be fun for someone who wants to program but doesn't want to learn a complicated modern language. 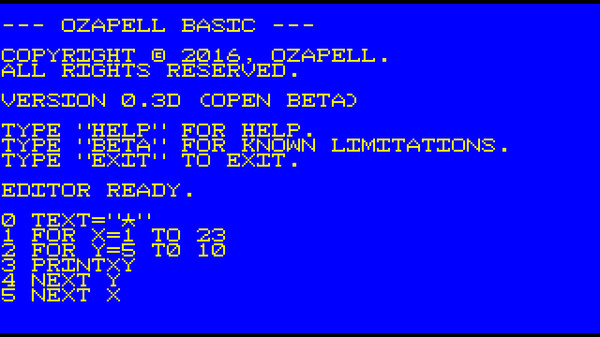 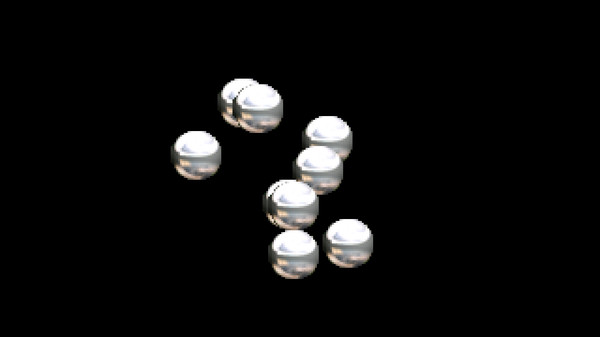 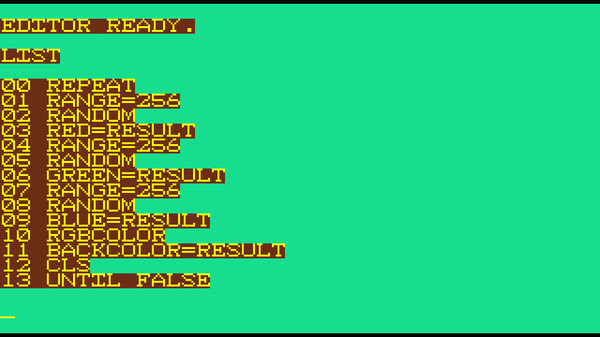 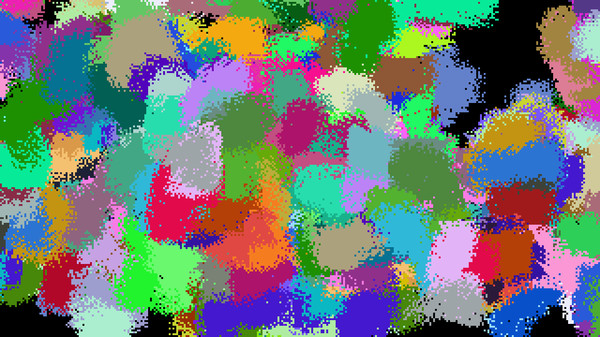 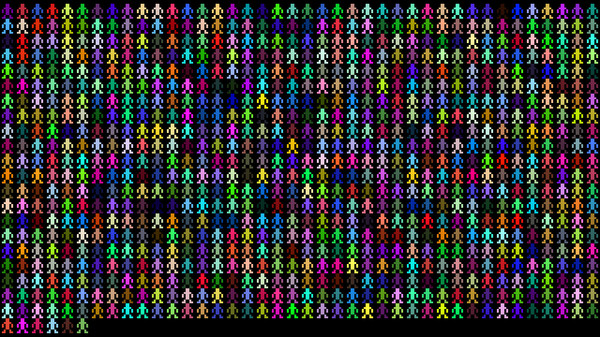