Greetings from Finland!
I'm a 16 year old game developer. I'm working on a fun game for HTC Vive.
My game is called Unbreakable Vr Runner. It is a coin catcher game in which the player collects coins and others objects and dodges obstacles. If a controller hits a wall or obstacle they will lose their function for 5 seconds and the player is unable to collect coins. The player however loses if the headset hits an obstacle. Some of the objects have different properties. For example with a shield the player can momentarily through walls without game over.
The game works wonderfully in Vr environment without motion sickness, thanks to room-scale gameplay. I have also coded own alarmsystem in addition to the chaperone.
The structure of the game has now been finetuned to a good level of difficulty. For the future we are planning modes of varying difficulty and challenging levels with dodgeable objects.
Level 2 will be considerably different with greater variety in levels.
I'm hoping players to give me feedback about bugs and ideas for developing the game.
In the future I will be updating the game, on a as short a notice as I possibly can.
My father is the test man and has greatly improved his physical condition with the game.The first player to break the testman record wins a special gift! Send us email with link to a youtube video in which the record is broken. Good luck and no cheating!
We urge you to use caution when playing the game as we ourselves have had some minor accidents during gameplay.

The Monk and the Warrior. The Heart of the King. 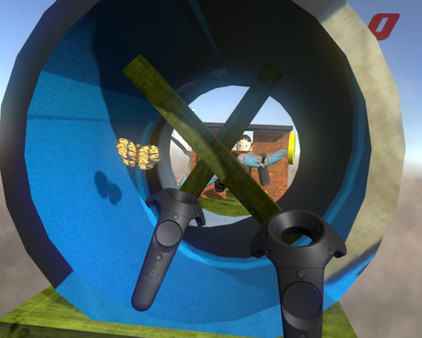 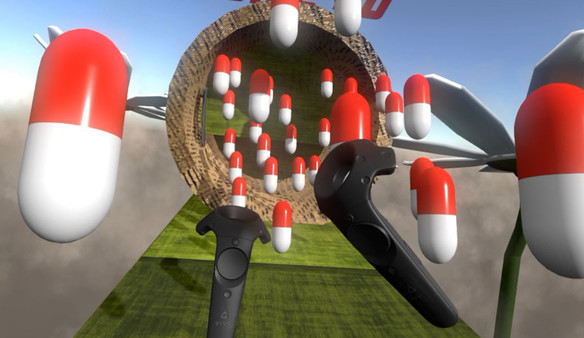 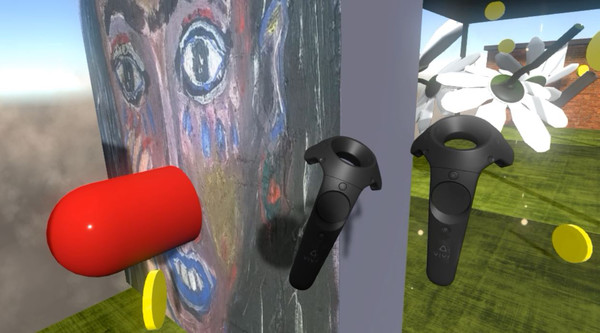 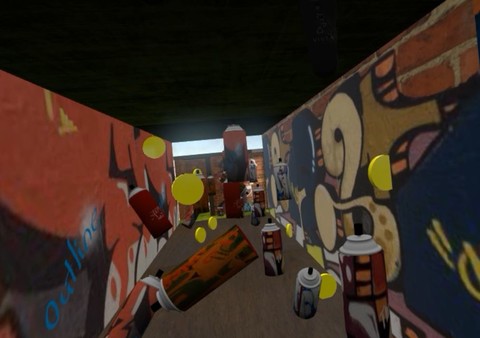 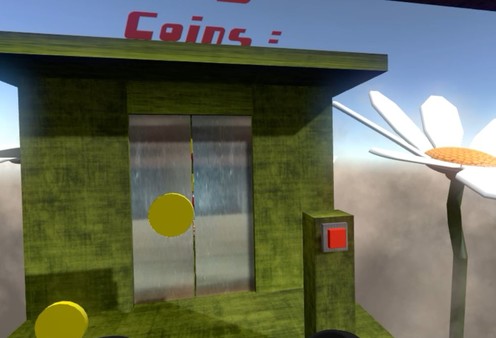