Lord of Dwarves is a game about helping a band of dwarves survive, build, and defend themselves against hoards of monsters. You need to gather resources, secure food sources, craft weapons & armor, build structures, and defend those structures against monster sieges. All in a completely rearrangeable 3D voxel world.
Campaign
Lord of Dwarves features a full campaign which also acts as a tutorial. No need to turn to wikis just to learn to play, everything is explained in game. Enjoy the well paced campaign instead of being forced to create custom levels from the get go.
Sandbox
Lord of Dwarves also has an extensively customizable sandbox mode. Control terrain size, height, roughness, topology. Customize monster type and frequency, or turn monsters off completely and concentrate on sandbox building. Even select a climax event like a demon invasion or an attack by an elite monster which gives every sandbox game an exciting conclusion.
Fresh Gameplay Objectives
Build an archer tower at least 8 blocks tall. Decide what it will look like and where the stairs will go. Train extra lumberjacks to chop down an evil forest. Or build a structure around your village to keep the wolves out.
Monsters & Sieges
Build walls to hold off goblin invasions. Train archers to fend off orcs as they climb your walls. Muster all your forces to defend against an elite creature that has taken an interest in your settlement.
Customizable World
Play in a different procedurally generated terrain each time and modify that terrain however you see fit. Every block, tree, and workshop is completely constructible and destructible. Build a castle, an underground dungeon, or big "Studville" sign - anything is possible.
Features 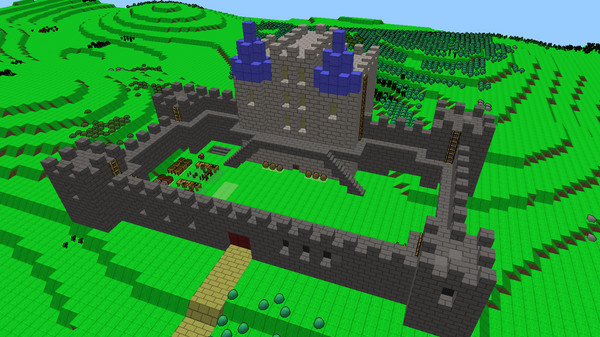 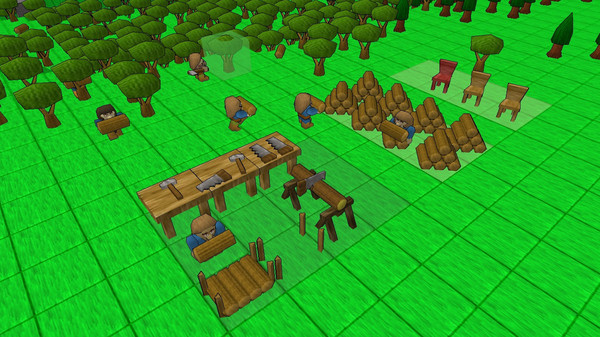 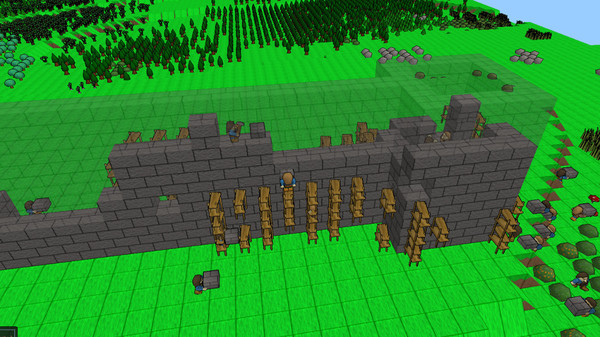 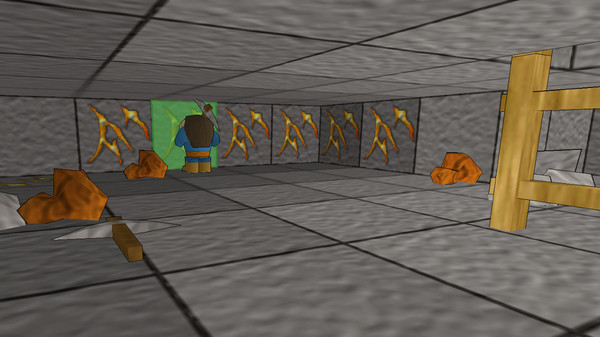 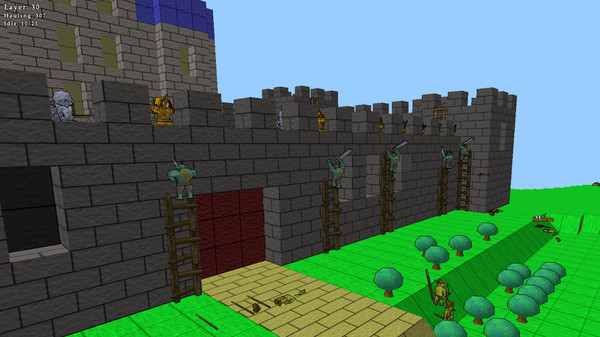 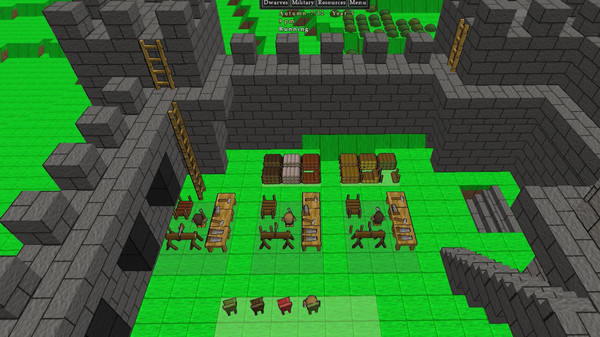 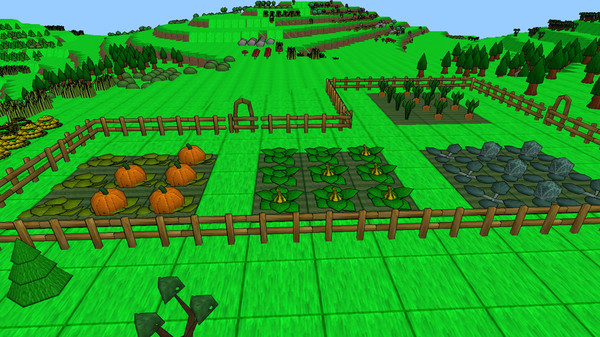 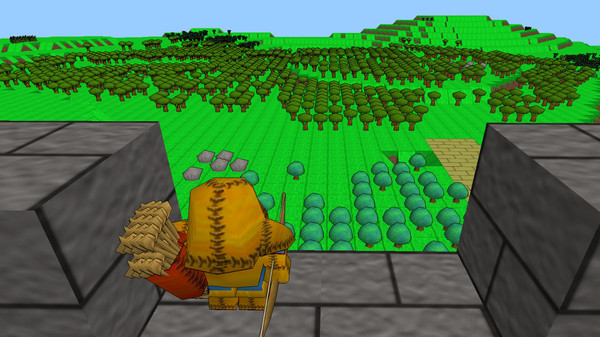 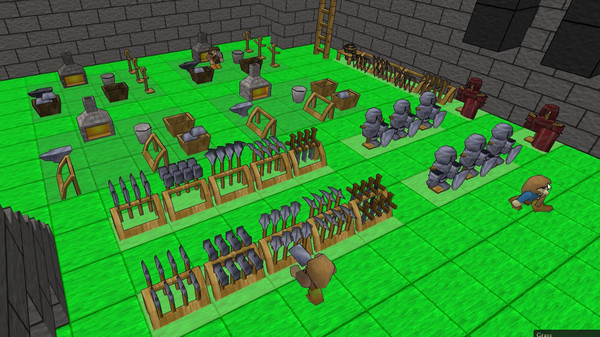 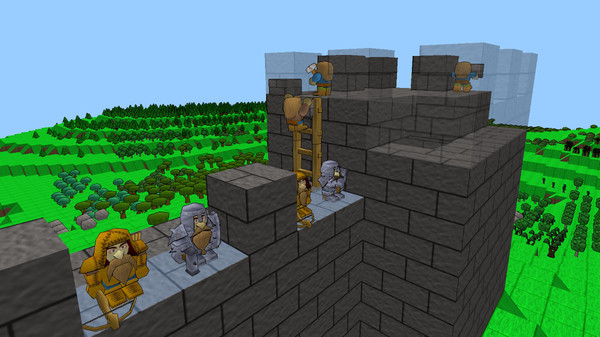 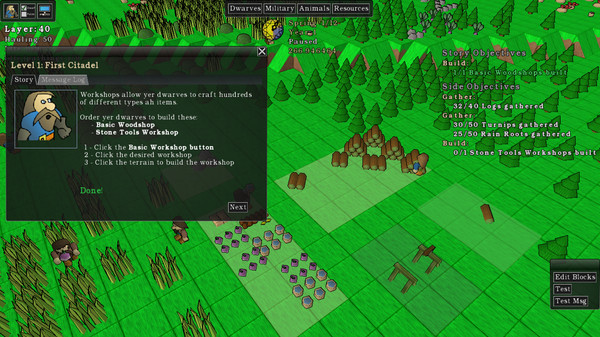 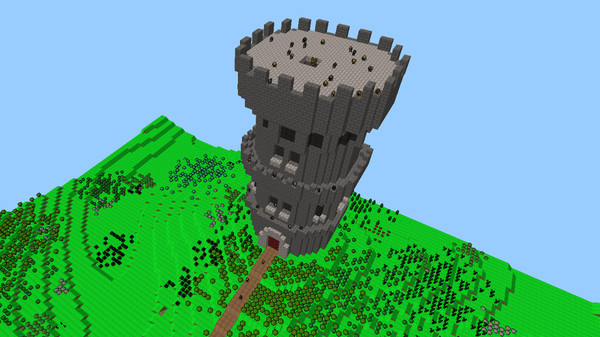 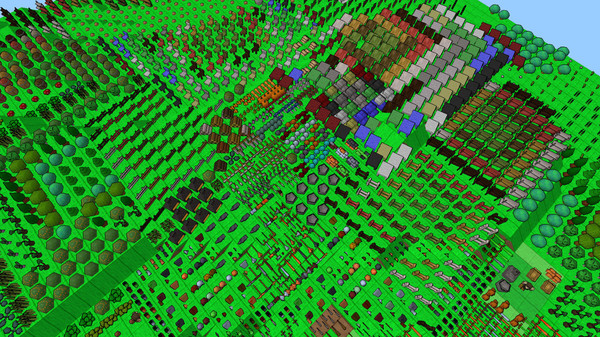 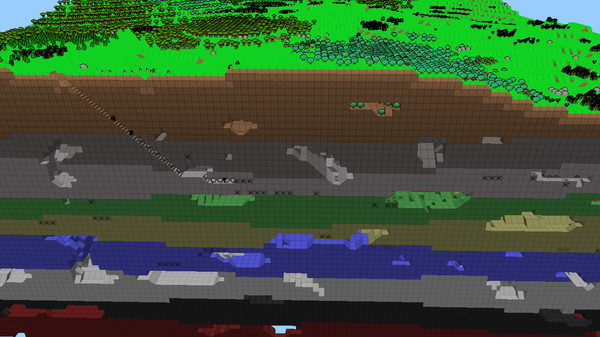 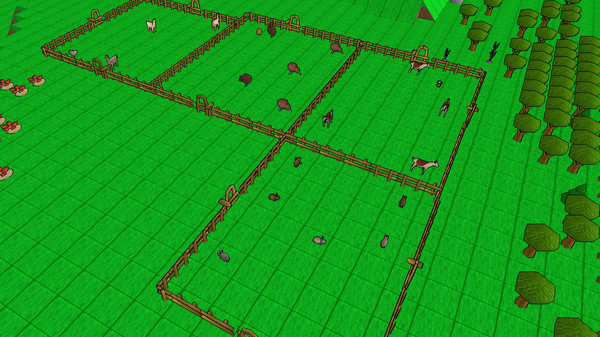 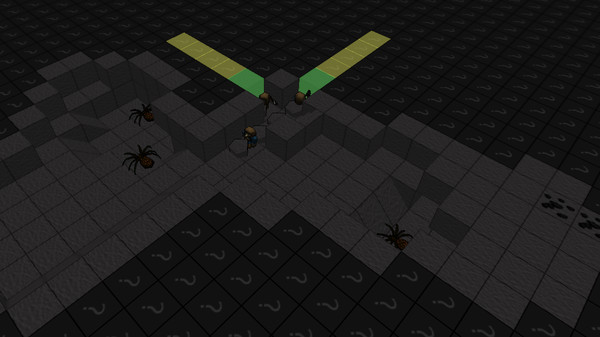