Guide one of 12 races on their first interstellar journey from a single planet, until it becomes a mighty pan-galactic empire. From the Star Map you must manage your empire, deploy your fleets and conduct research, diplomacy and trade. Plot your strategy. Explore the universe and found new colonies. Turn your planets into mighty bastions. Make pacts and alliances, make threats or ask for favours - and when the time is right, continue diplomacy by 'other means' and fight it out in a real-time 3D system that brings to life the beauty and visceral carnage of space combat. All with one purpose: to emerge victorious and conquer the galaxy. Although complex and deep, with possibly endless strategies, powerful help and advisor features help you get up to speed quickly. Unlike many games in this genre, Armada 2526 focuses on providing a game that can be finished in a reasonable time, and emphasizes battle and strategy over economic micromanagement. 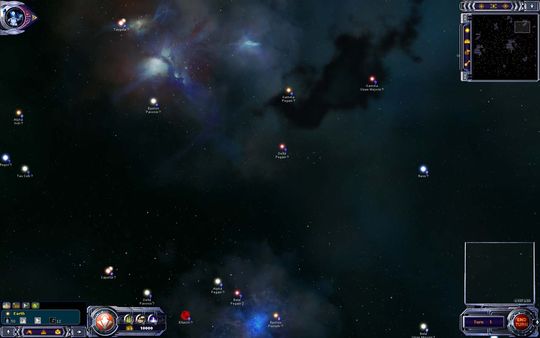 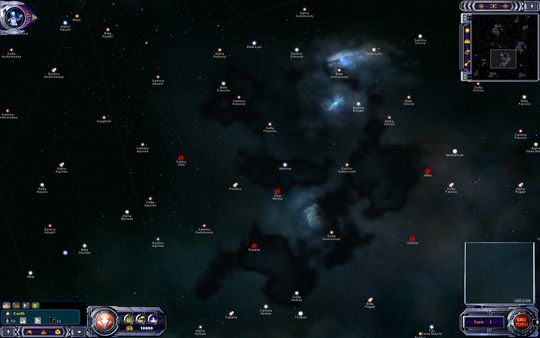 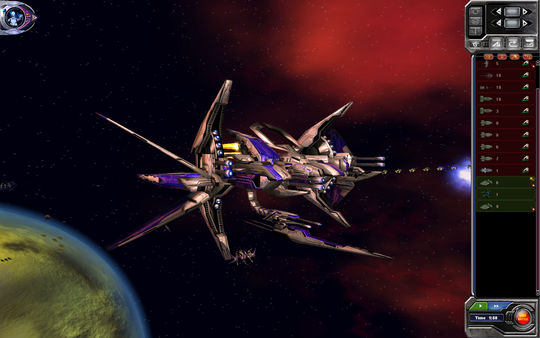 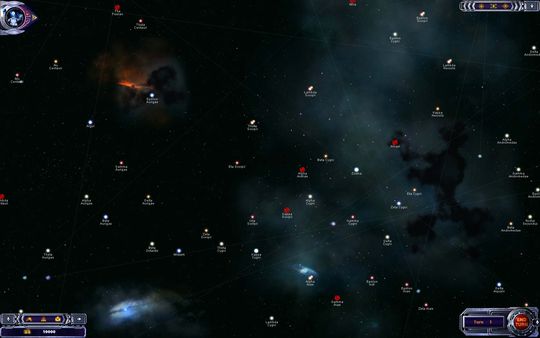 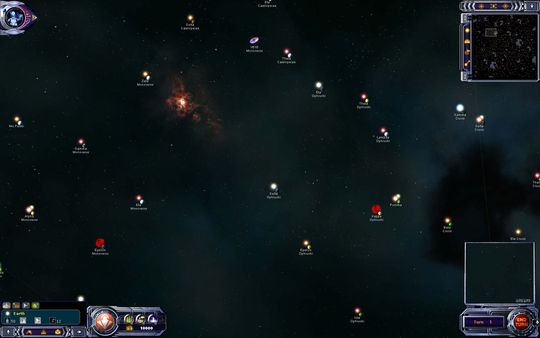 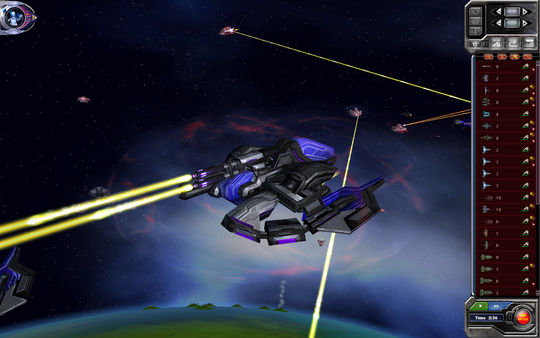 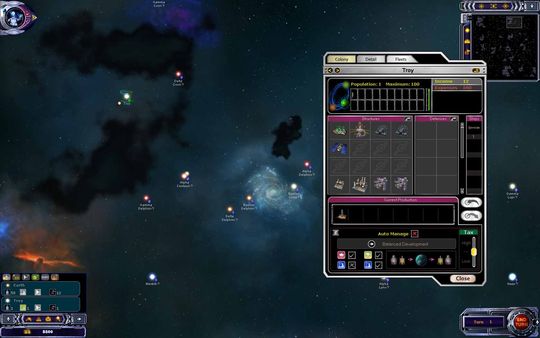 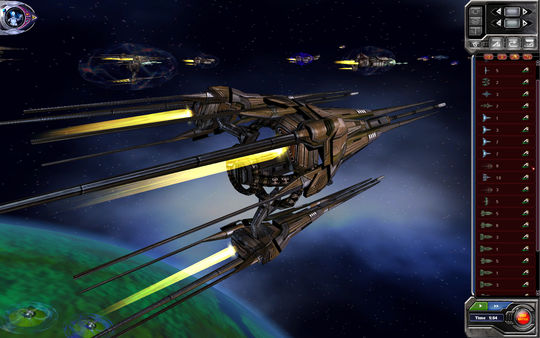 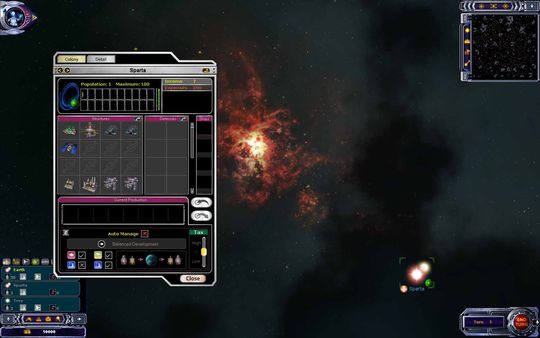 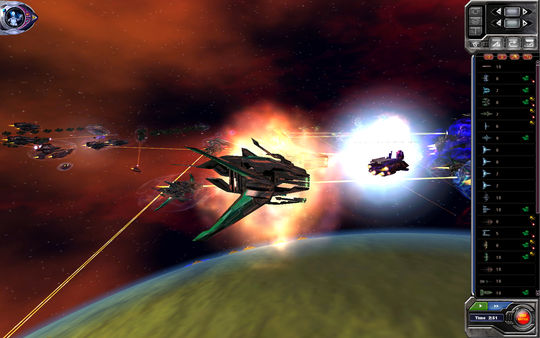