Discover the world's benchmark of geopolitical simulators today!
In Power & Revolution, the fourth generation of Geopolitical Simulator, become a Head of State of one or several countries of your choice and extend your influence on the world, or play as a legal or illegal opposition leader and get ready for the conquest to power!

PLAY AS THE OPPOSITION

Choose your political party or illegal organization and try to overthrow the powers that be by force, revolution or democratic election!
Control the opposition forces, manage the party budget, talk to the media, take a position on legislative bills, start protest movements, win your independence, infiltrate the spheres of power, raise an army with the help of foreign countries or illegal groups and conquer all the territory or the capital city !

MOST REALISTIC DEPICTION OF CURRENT CONFLICTS

Soul Smith of the Kingdom 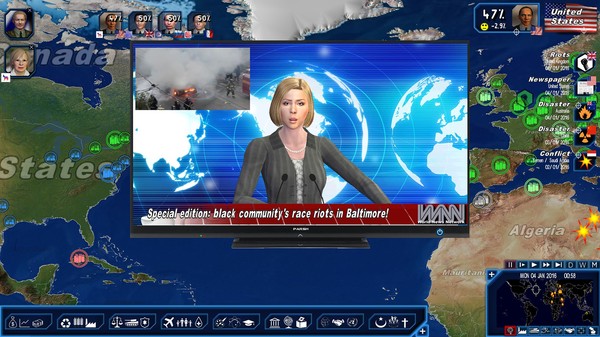 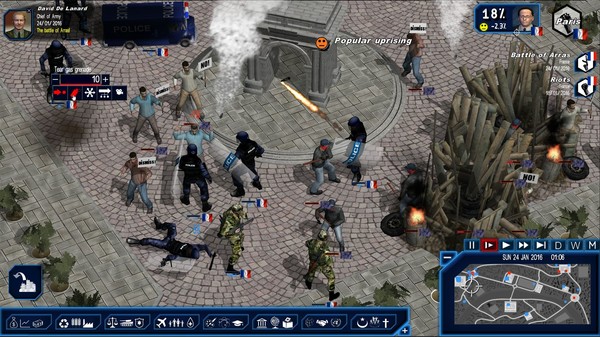 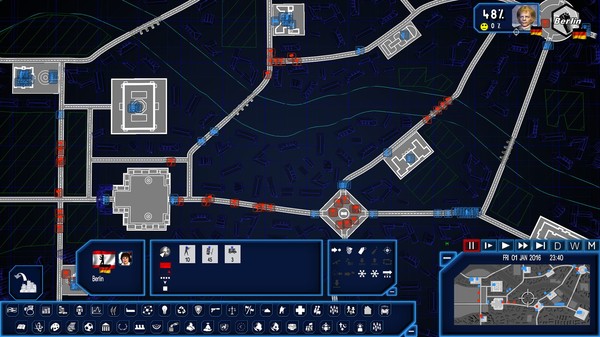 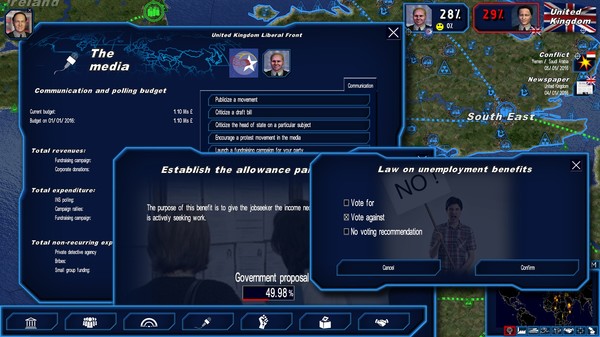 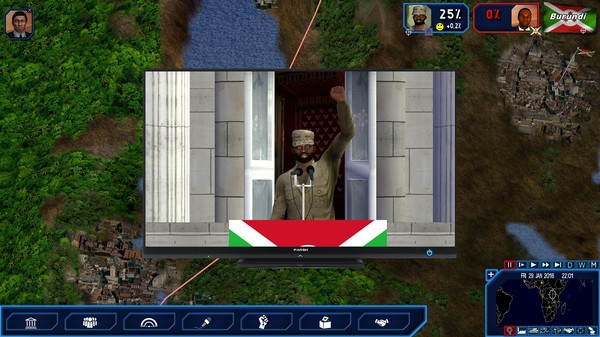 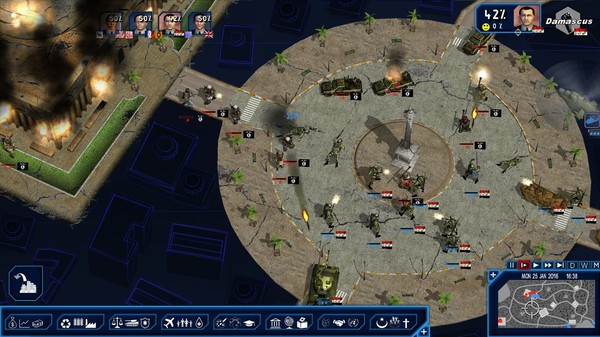 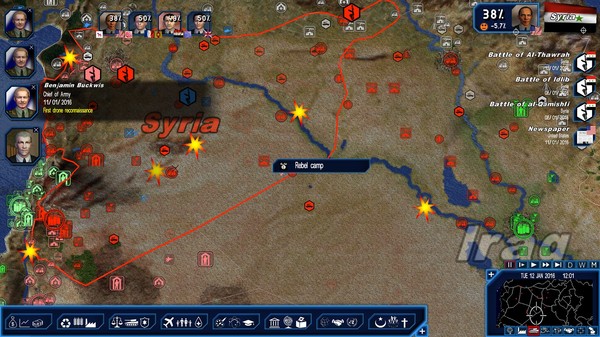 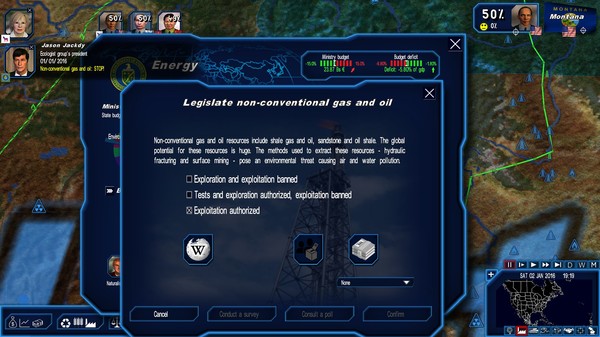 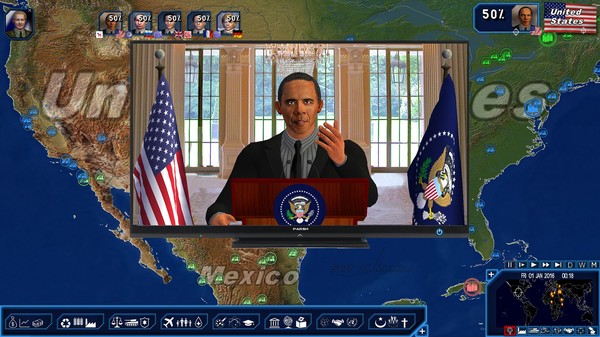 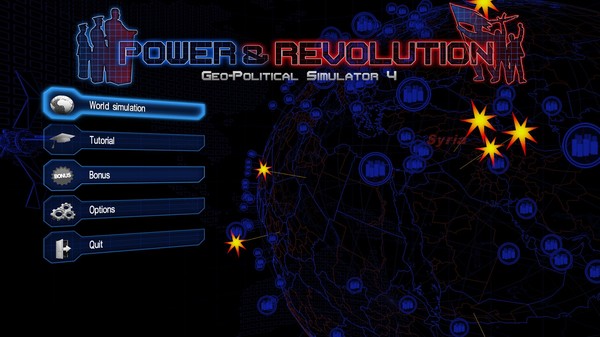