Raiders of the Broken Planet - Prologue

Harec, doesn’t have many choices when it comes to finding Raiders to battle against the human invaders. Normally he wouldn’t rescue the likes of Lycus Dion, but he needs warriors whose reputation alone can instil fear. The Hades Division has Lycus prisoner, so he needs to move fast to tip the scales in his favor!
Raiders of the Broken Planet is a novel 4 vs 1 adventure where you experience both sides of the story: Team up with other Raiders, or change sides and foil their missions, fighting as an Antagonist with the enemy at your side.

This Prologue is a free introduction to the World of Raiders. Premium stand alone campaigns (sold separately) expand the adventure. Raiders combines narrative missions with intense 4 vs 1 battles, making this shooter a one-of-a-kind experience.
PROLOGUE – FOR FREE

*Can also be played solo. 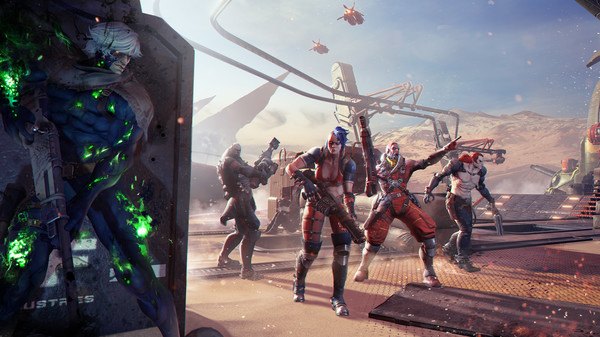 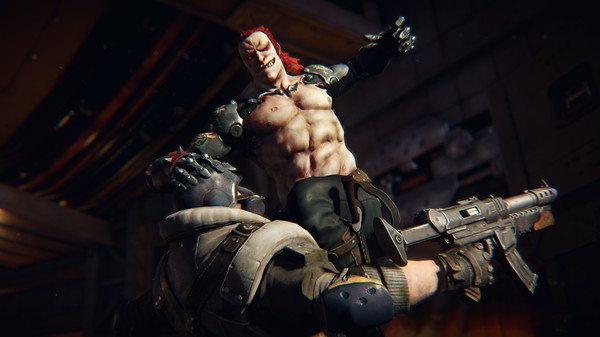 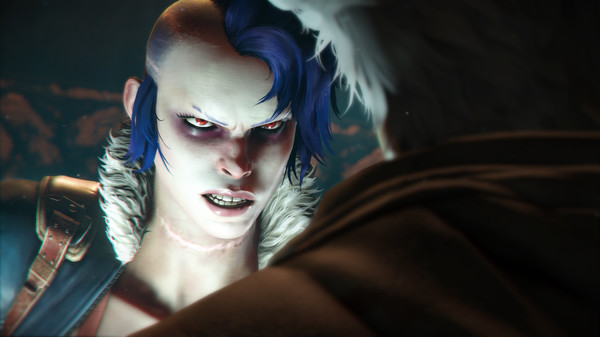 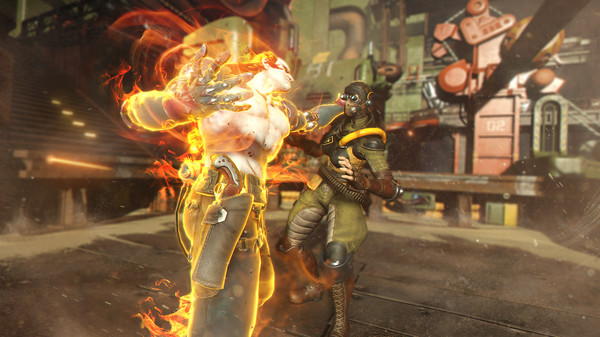 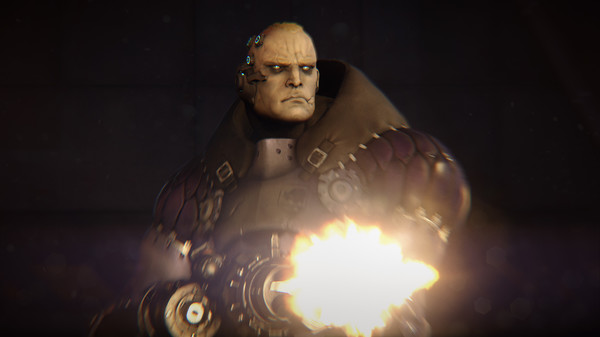 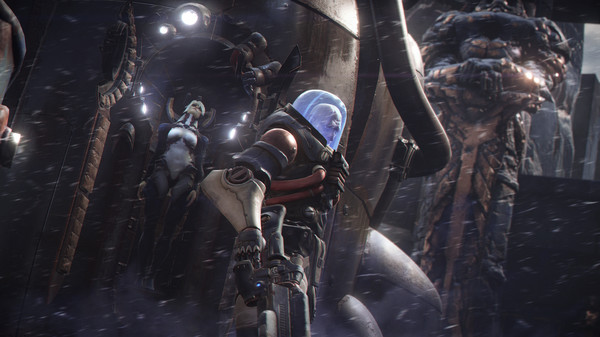 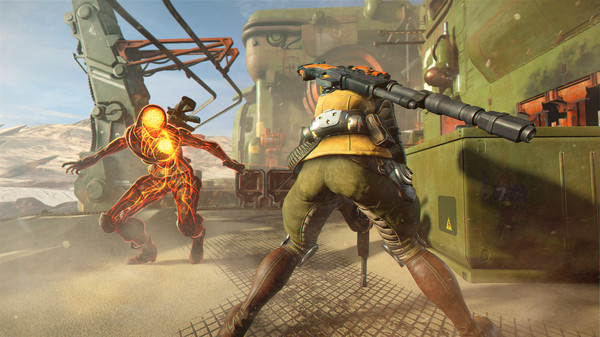 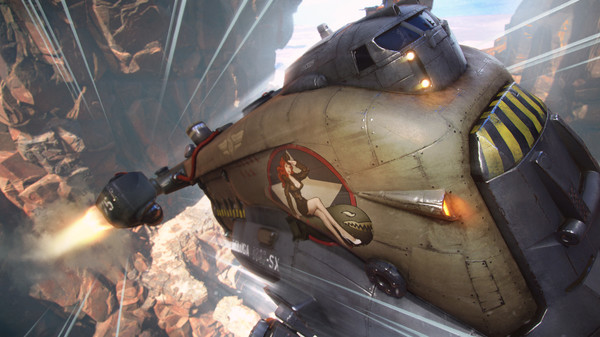 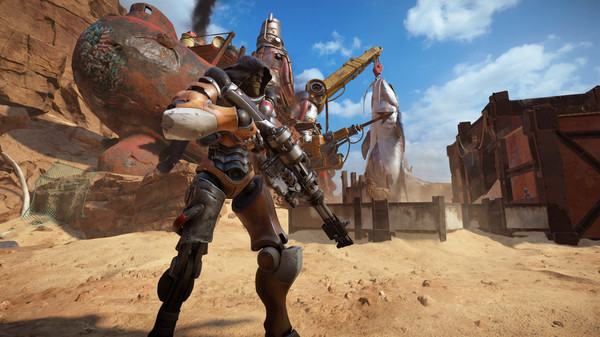 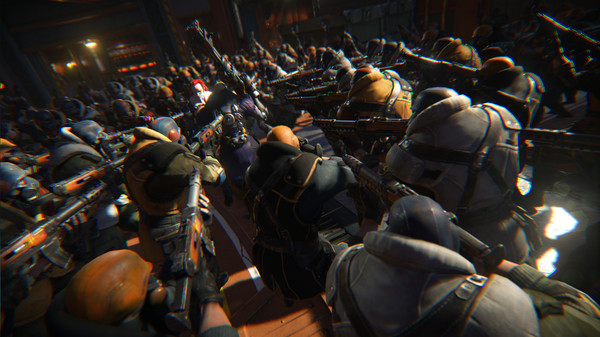 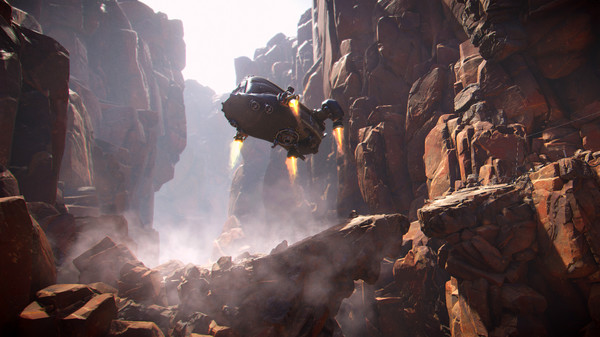