Sword of the Stars: Complete Collection

It is the year 2405, and human scientists have discovered a new technology that allows travel from star to star at speeds faster than light. But tragedy strikes, as Earth is ravaged by an alien force. The dawning of a new era was stymied by a grim, new reality...

Sword of the Stars:
Born of Blood:
A Murder of Crows:
Argos Naval Yard: 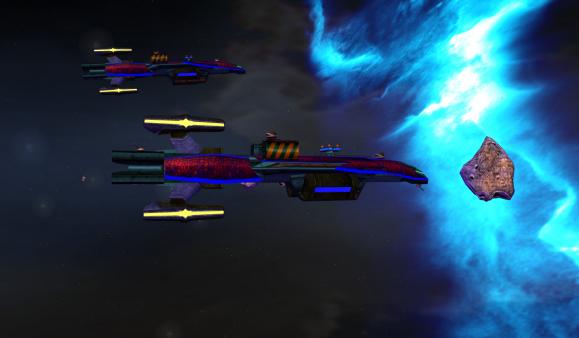 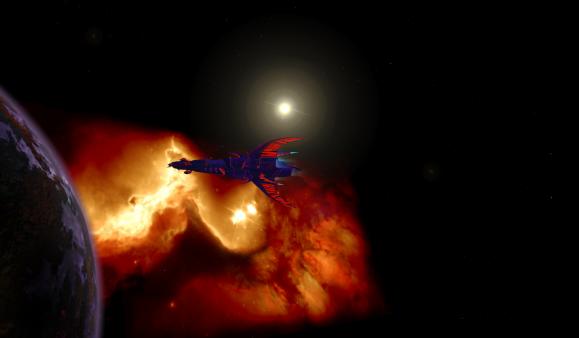 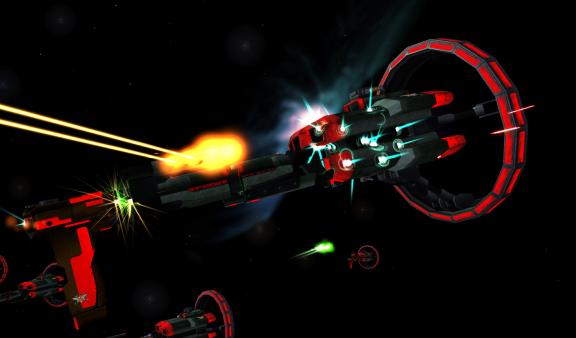 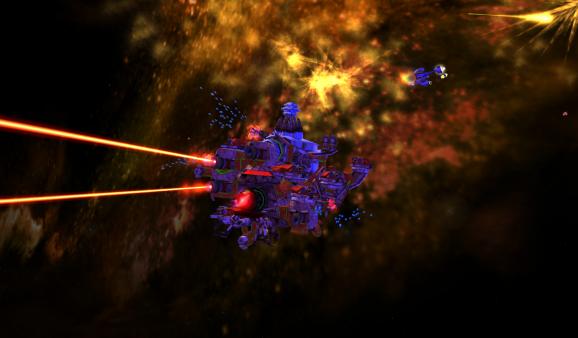 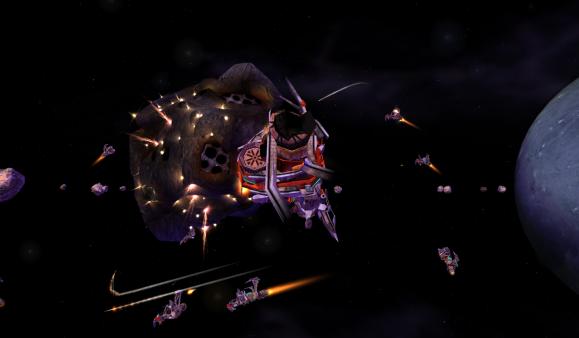 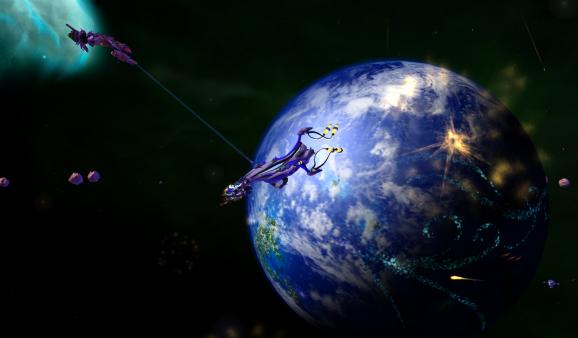 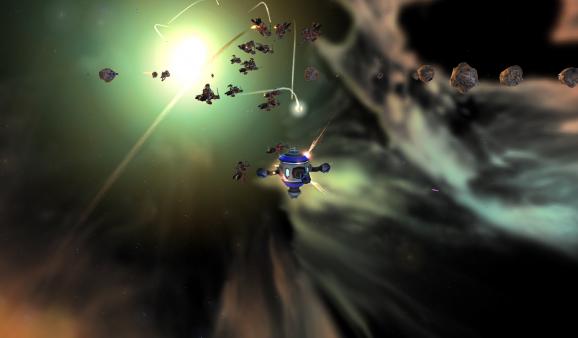 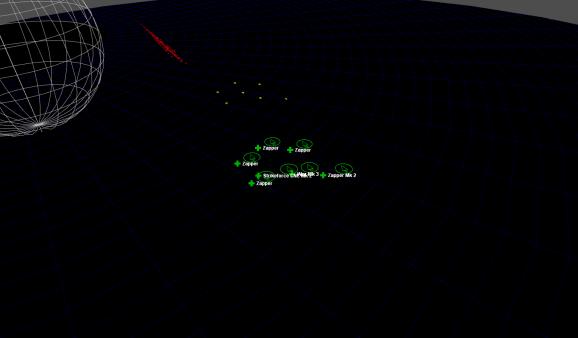 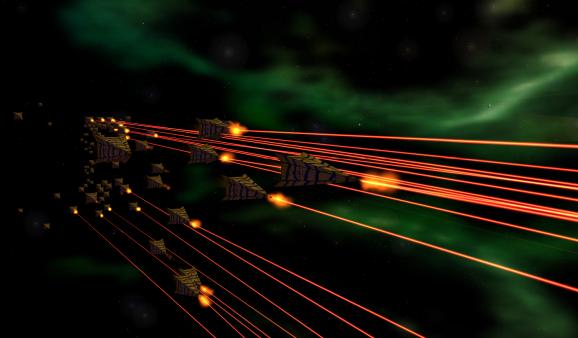 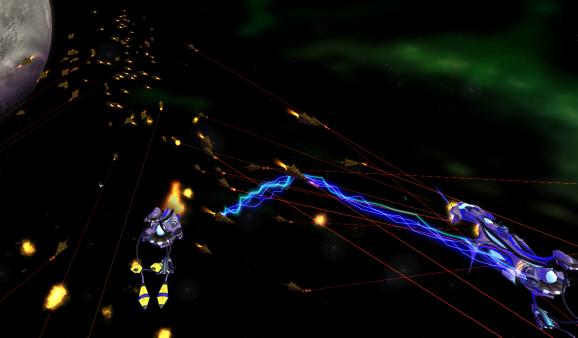 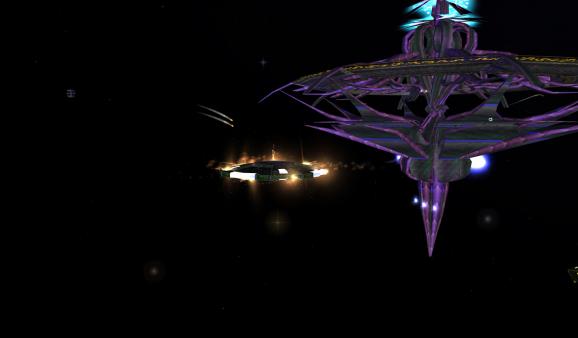 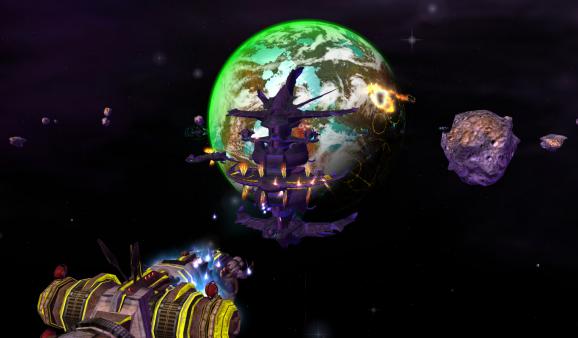 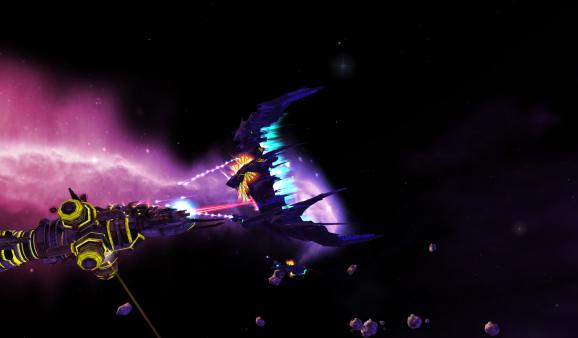 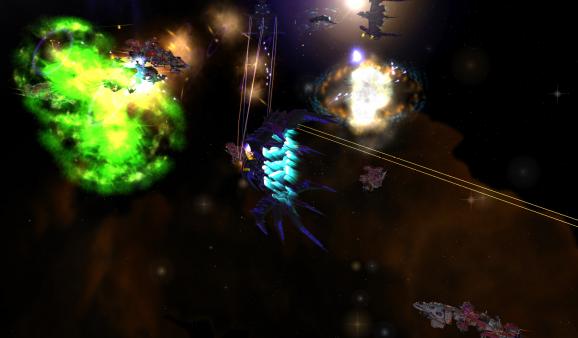 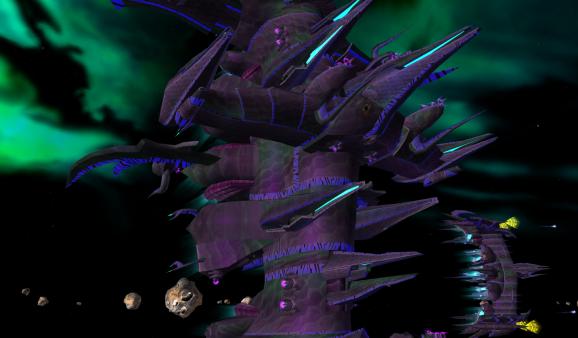 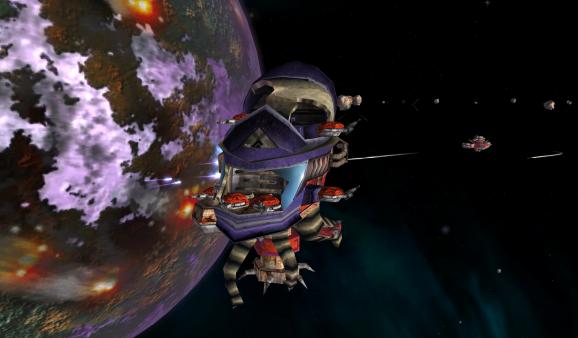 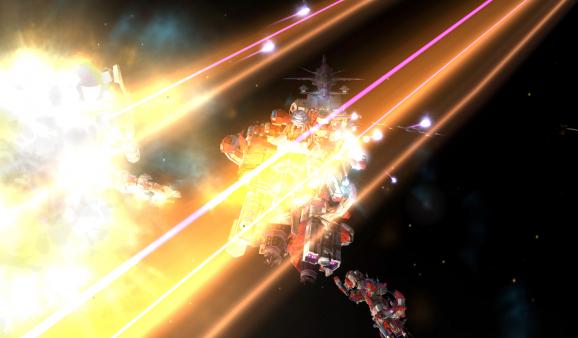