Galactic Civilizations III is the largest strategy sandbox ever made. Start with a single world and expand across the galaxy through diplomacy, trade, cultural hegemony or military conquest in this single-player or multiplayer 4X strategy game. How will you rule your galaxy? 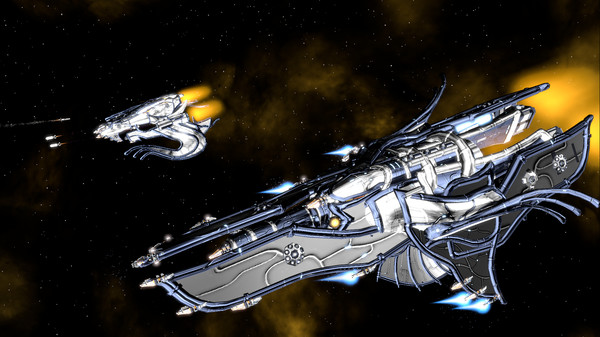 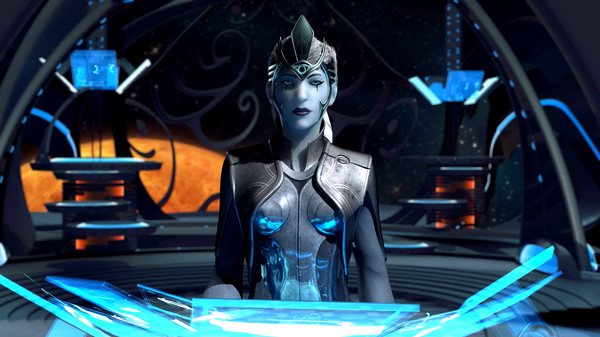 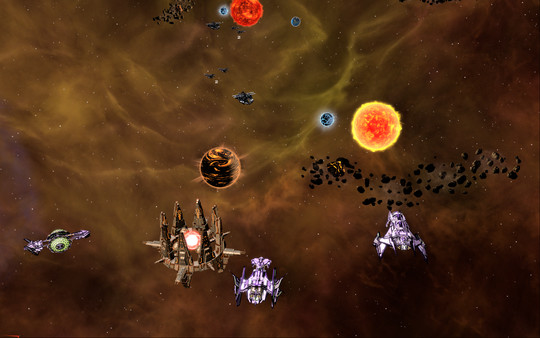 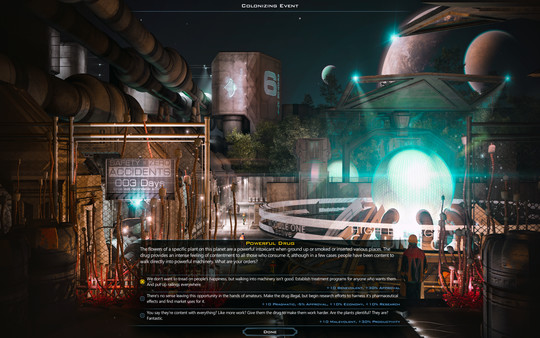 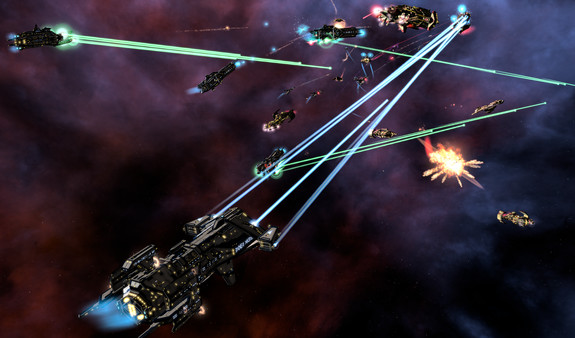 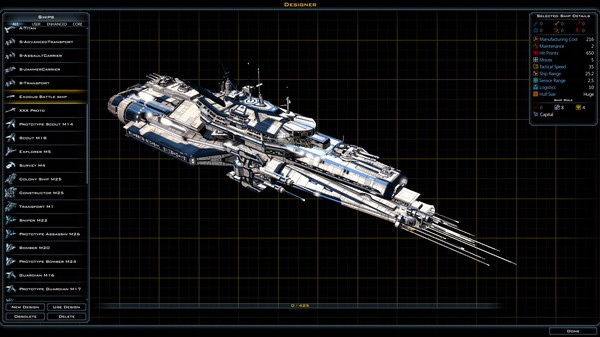 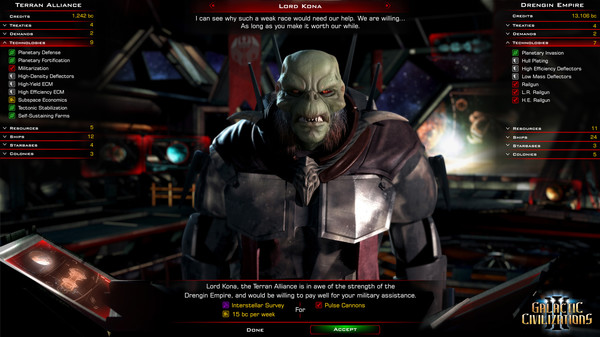 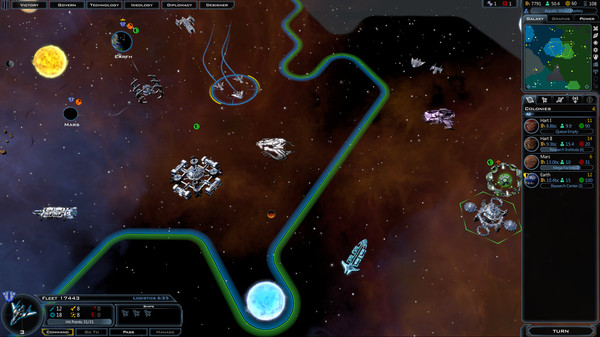