Racket: Nx is an arcade sports game based on Squash and positional audio, and draws inspiration from arcade classics such as Arkanoid and Breakout.
A game of skill, Racket:Nx focuses on spatial awareness, motor control and reflexes. Also on outer space.

The demo features the solo 'Infinite Training' mode: On the hexagonal bricks of your arena's walls, patterns of targets appear with sounds, lights and colors. Hitting the right targets with the ball buys you more time and score. But the targets aren't always friendly, nor idle. They change in random waves as you play, increasing in difficulty and speed. Eventually, the timer will reach zero and explode, but you can always push the bar a tiny bit higher!
Later in 2016 Racket: Nx will be released on early access, as we start introducing major features such the VR level editor, sharing and rating systems for user generated levels, and multiplayer.
Things will get really crazy, really fast, so stay tuned and start practicing!
Please enjoy responsibly!
(No, really. Be careful not to hit stuff when you play.)

CHAOS - In the Darkness 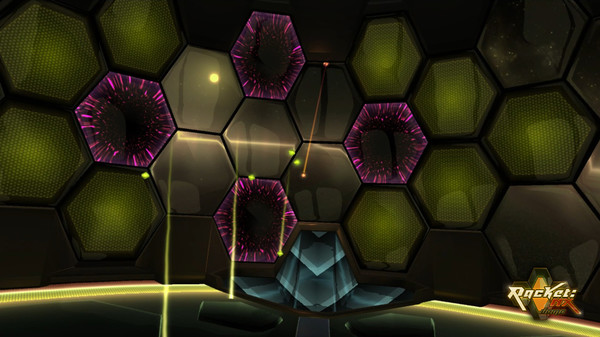 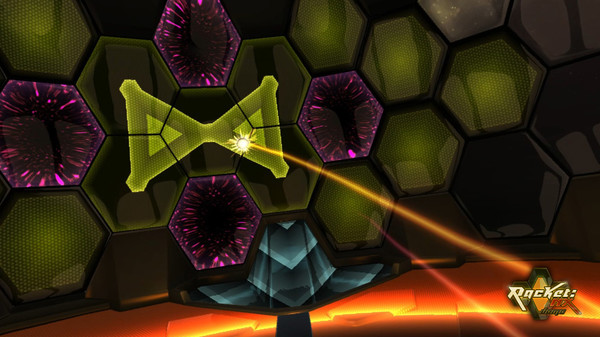 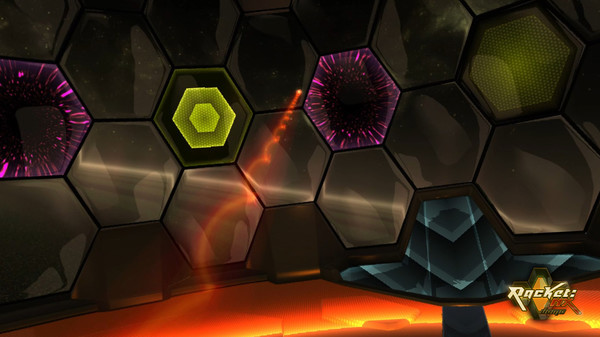 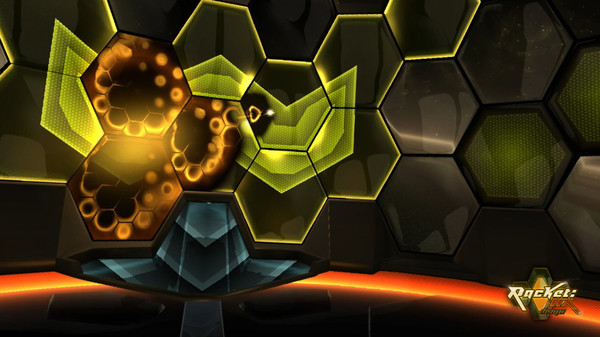 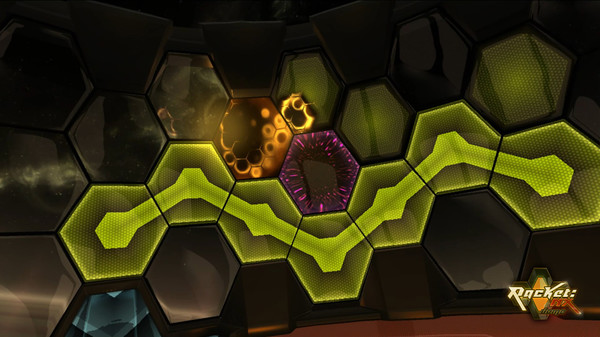 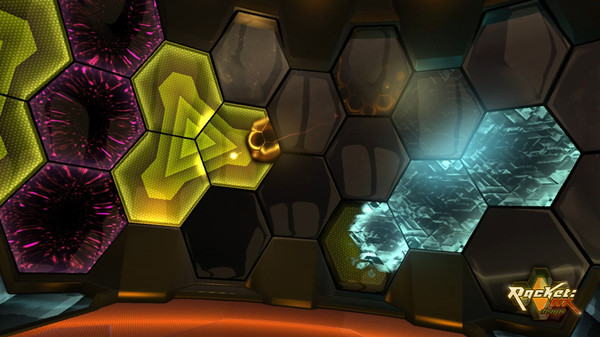