Build the heart of the Ancient Roman Empire and become its Emperor! This legendary city was one of the most beautiful and powerful capitals to have ever existed in the ancient world! Resurrect the masterpieces of Roman architecture. The Coliseum will make a good training school for your brave gladiators. And the Pantheon - the Temple of the Roman Gods - will bring you luck! The fabulous land of Caesar opens its gates before you in this engaging puzzle game, Cradle of Rome! 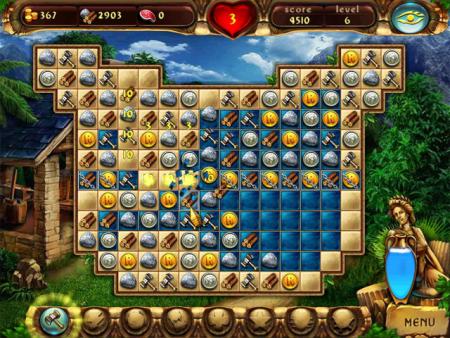 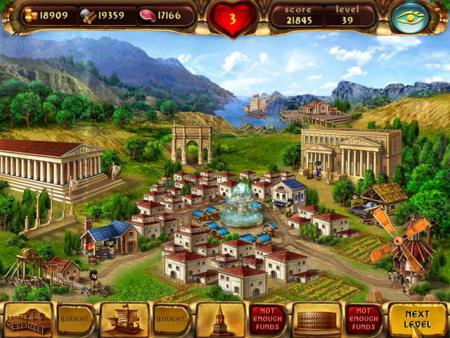 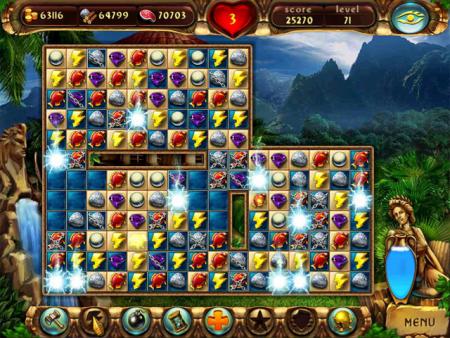