While jogging, Jo notices her fellow DinerTown® residents gobbling up double bacon burgers at Flo's Diner just days before the annual tug-of-war competition. Appalled, she urges them to stop or risk losing to the Meatropolis Mashers, but, alas, they ignore her warning and lose the competition. Encouraged by Flo, Jo opens a gym, and vows to get them into shape for the next competition. Help Jo whip DinerTown into shape and lead them to tug-of-war victory at the Mount Olympus Gym! 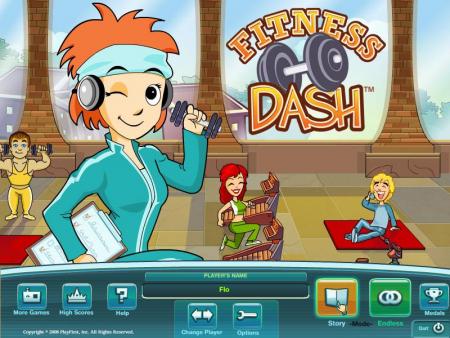 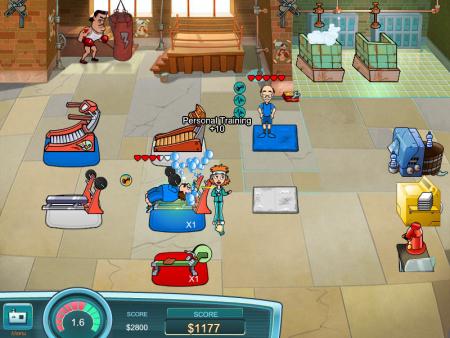 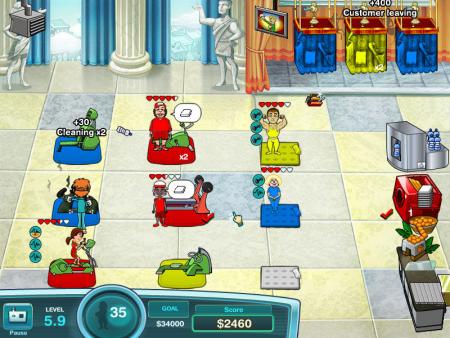 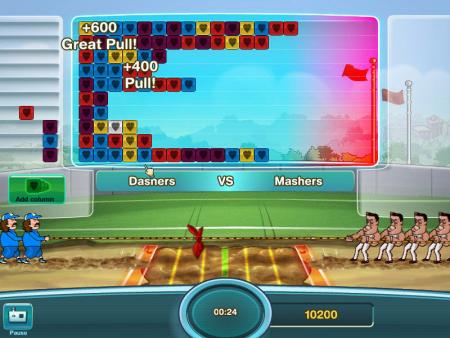