Tradewinds Odyssey, the latest installment in the highly-acclaimed Tradewinds series, takes you on an adventurous journey across ancient Greece, where gods, heroes and monsters of legend await.

Guide five unique heroes - the Athlete, Cynic, Priestess, Minotaur and Goddess - as you embark on over 50 chapters and quests, encountering characters both strange and familiar. Take part in trading like never before by creating and spreading goods to new lands as you build, strengthen and upgrade your fleet into a powerful force unrivaled in the Aegean! Cast powerful spells bestowed upon you by the gods, or use your unique Hero’s Talent to demolish your opponent in battle.

Adventure awaits you in Tradewinds Caravans™, the latest installment in the acclaimed Tradewinds Series. As the Middle Ages unfold in the West, cultural centers and merchants across Asia are linked together by an ancient trade route – stretching from the shores of the Mediterranean Sea to China – known as the legendary Silk Road. Guide six brave heroes as they navigate treacherous terrain swarming with dangerous bandits. Follow their intriguing adventures as they trade exotic goods and engage in real-time battles, all while building the most powerful trading caravan the world has ever seen. Embark on challenging quests, hire fiercely loyal warriors for protection and explore a long-lost world teeming with tantalizing secrets, hidden cities and legends of mythical creatures. Your adventure begins today… in Tradewinds Caravans! 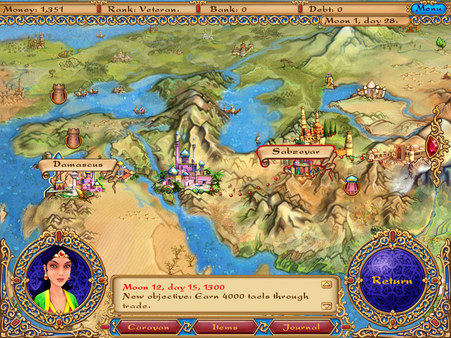 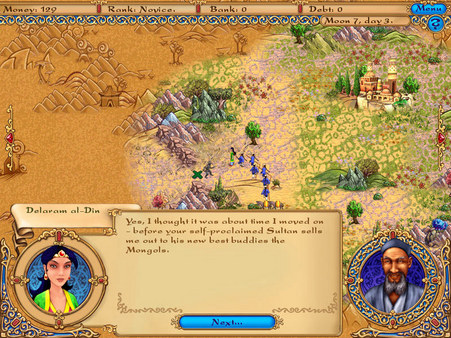 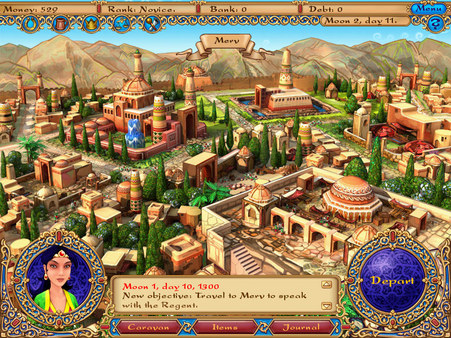 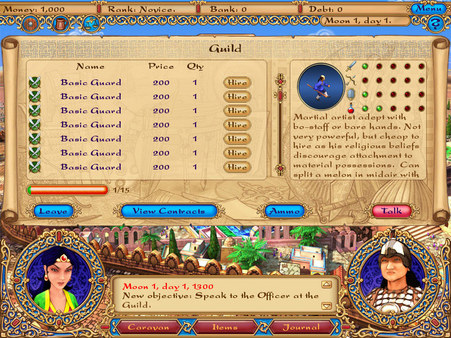 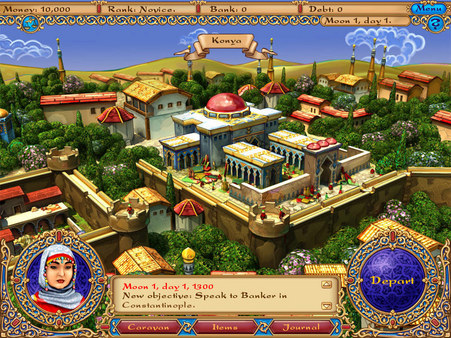 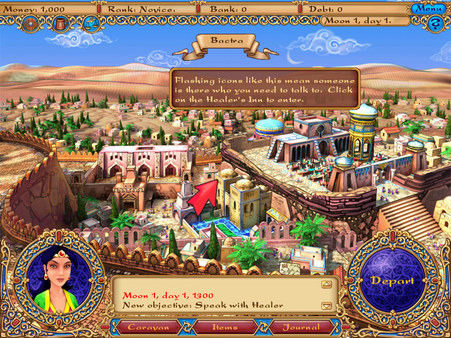 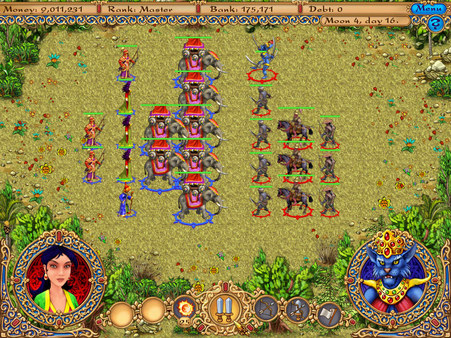 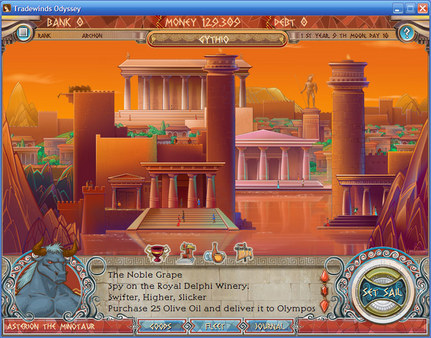 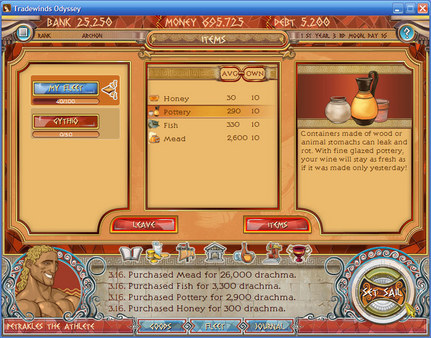 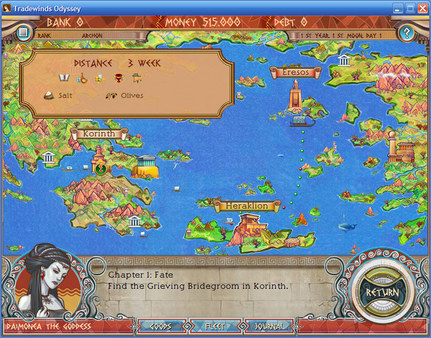 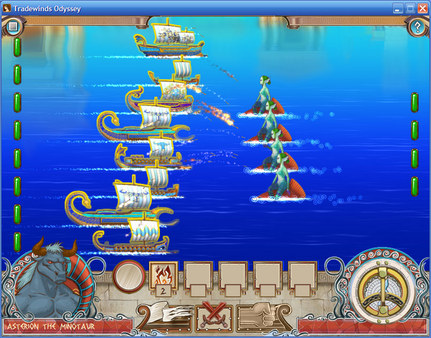 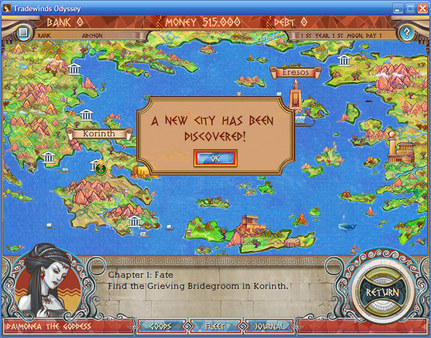 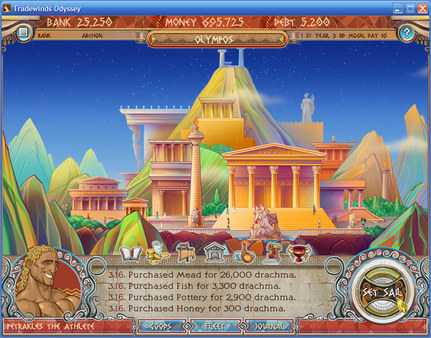 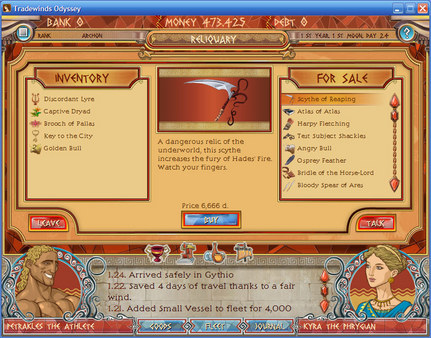 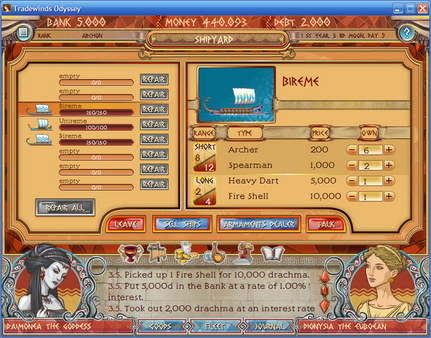