Imagine getting a glimpse into the secret clockwork of the universe. Imagine a machine that can crack the code of destiny and give you the power to tinker with fate. Imagine discovering that for generations your family has concealed this power from the outside world.
Ana Eberling may only be a teenager, but she is about to confront the biggest questions of life as she tries to solve the mystery of her father Max Eberling, a rogue scientist who vanished when she was just a little girl.
Perils of Man is the result of a collaboration between ex-LucasArts’ Bill Tiller and Gene Mocsy and Swiss developing studio IF Games to reboot the beloved classic graphic adventure game with striking 3D animations, challenging puzzles and a moving story that will leave you pondering its profound implications 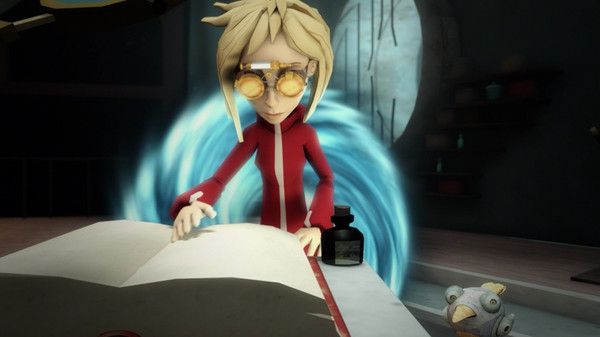 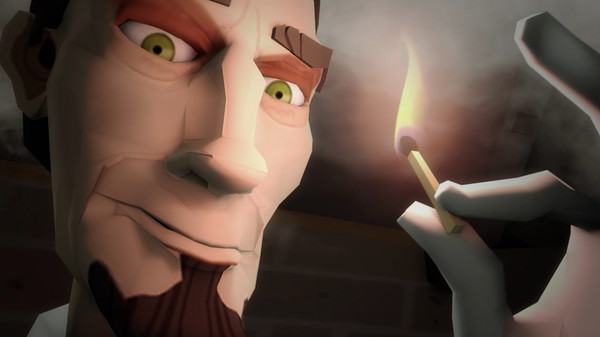 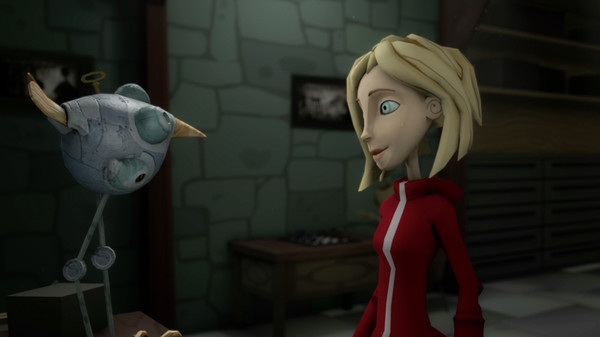 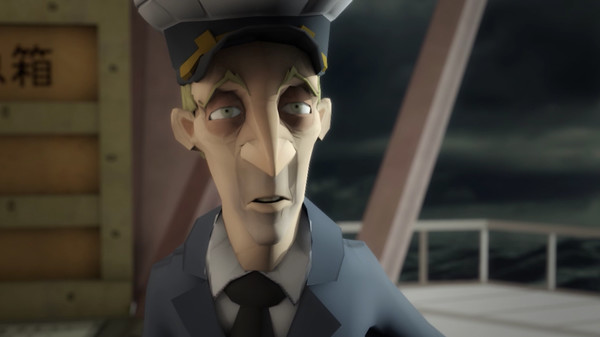 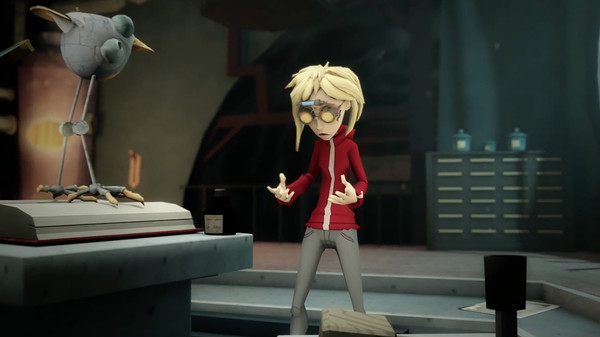 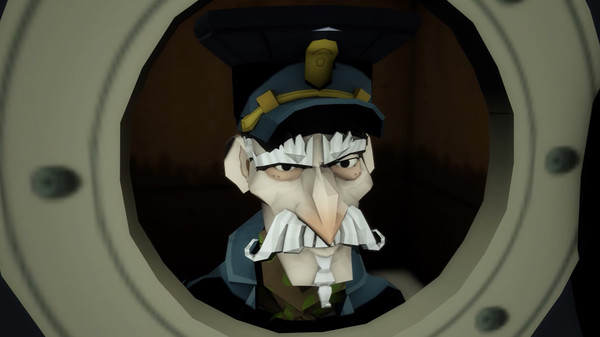 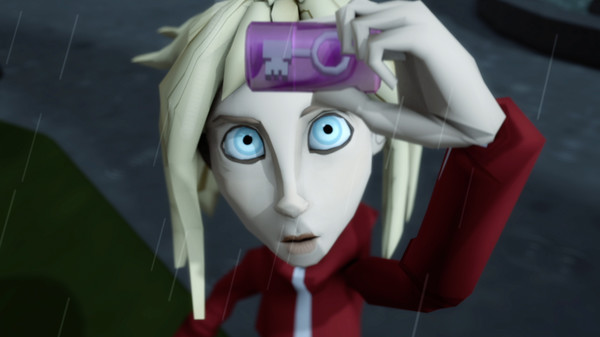 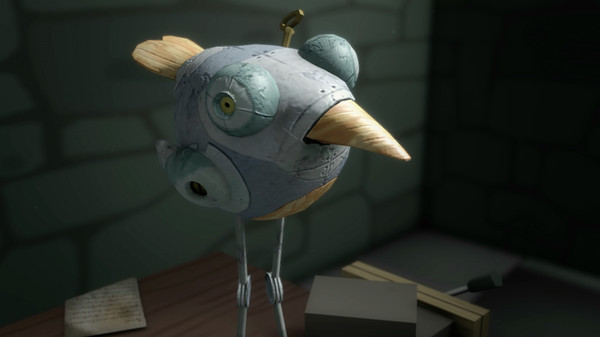 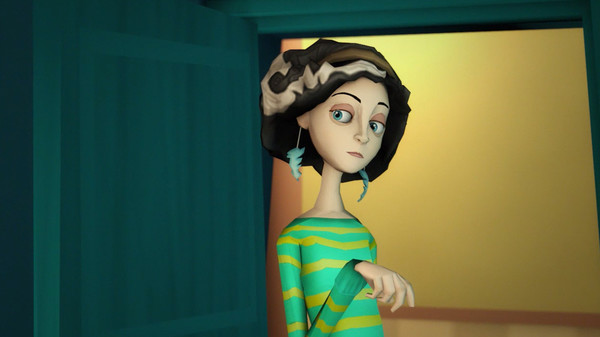 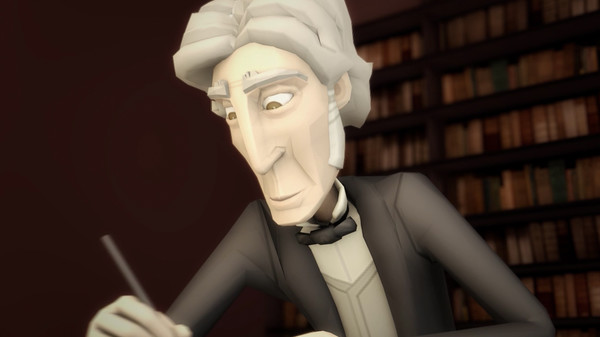 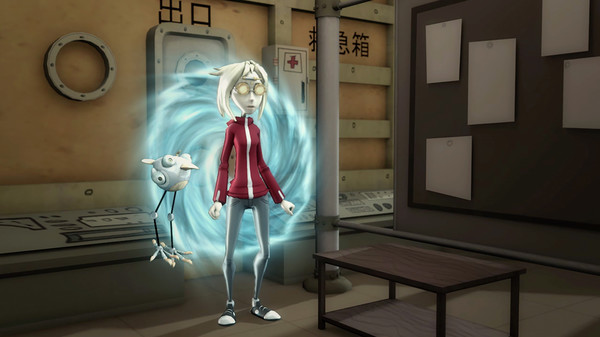 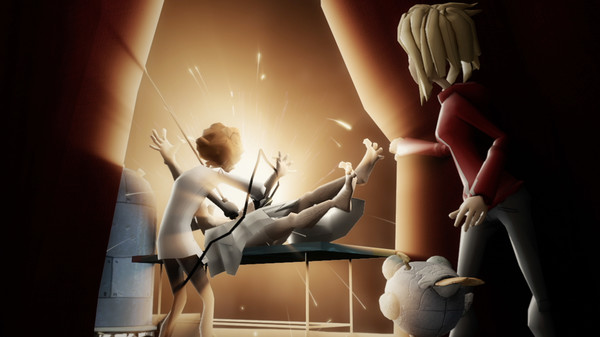