Wanted Corp is a top-down action game in which you play as two intergalactic bounty hunters with different powers.

Play solo or with a friend, locally or on-line and team up to survive!

Take on the role of bounty hunters Neal H. Maddogg and Irina Zimoy and arrest the scum of the galaxy!

Use Maddogg's devastating weaponry or Irina's psychic powers to catch your prey or eliminate them once and for all!

Replay each level to improve your scores and climb up the bounty hunter rankings.

Collect the rewards to buy new weapons and abilities that make combat even more explosive!

Play in co-op mode in this adventure with asynchronous gameplay (one player with Maddogg's weaponry and the other with Irina's psychic powers).

The hunt is on! 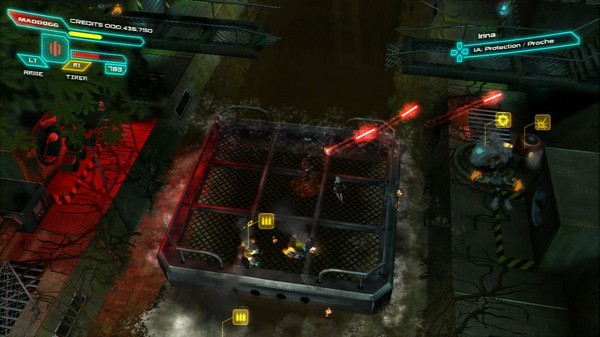 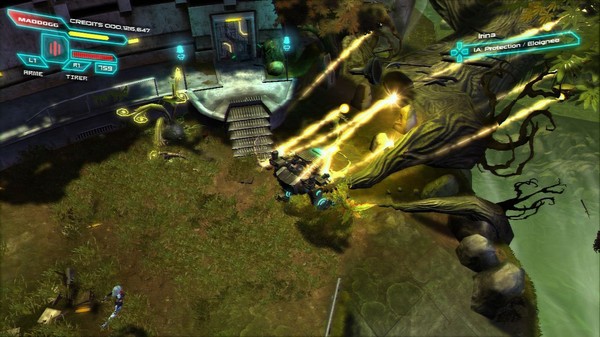 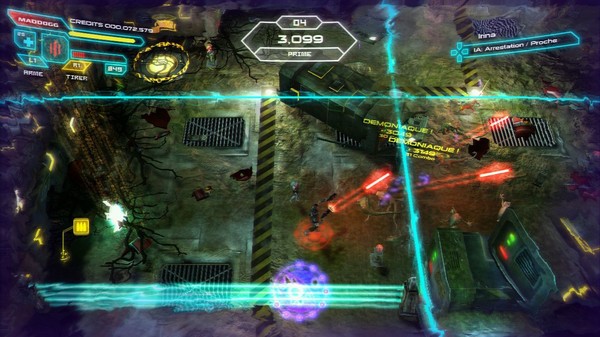 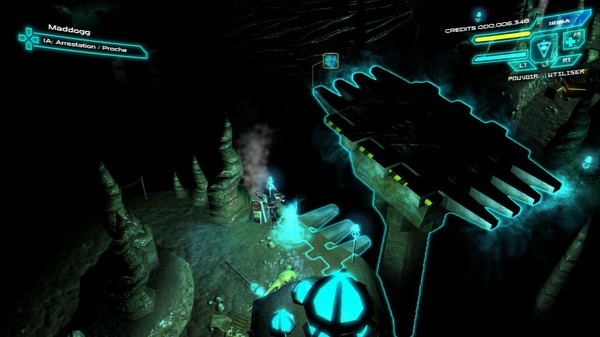 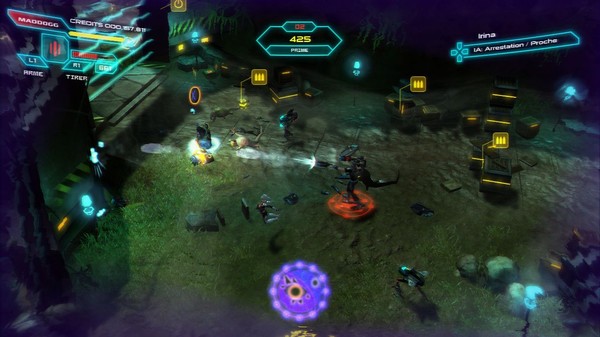 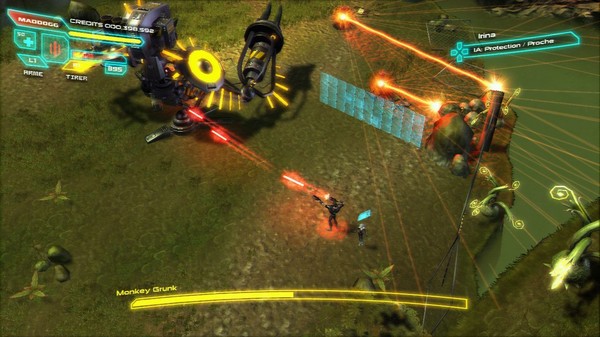 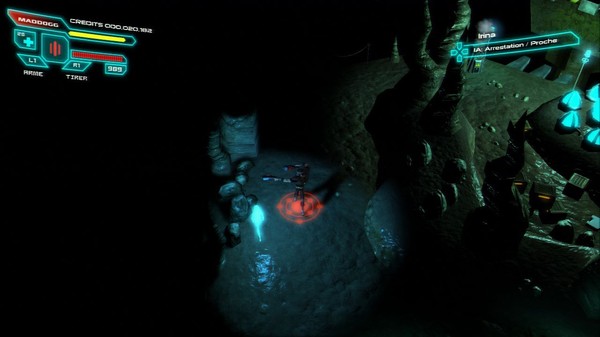 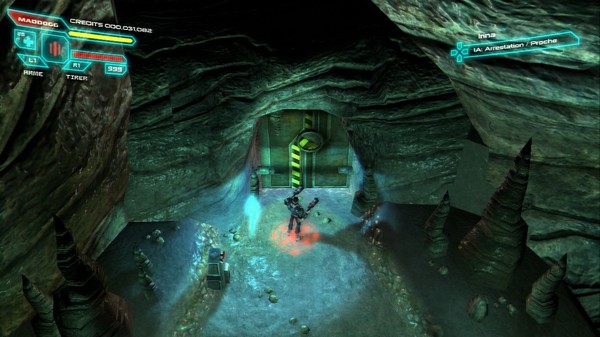 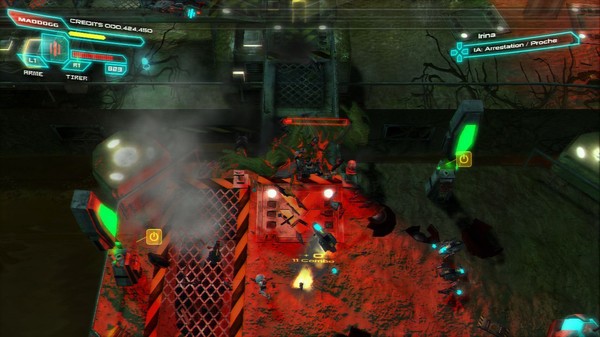 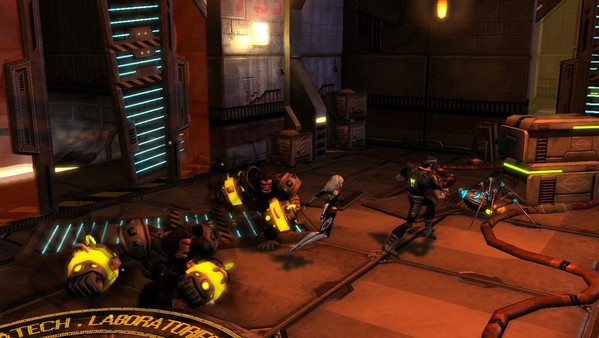