Avernum 2: Crystal Souls is an epic, indie, fantasy role-playing adventure in a unique, massive world. The subterranean land of Avernum is full of strange caves, cunning dungeons, and the alien inhabitants of the underworld. Explore a massive, underground nation of tunnels and caverns, packed with over 100 towns and dungeons. Fight to complete up to three distinct game-winning quests.

The story of Avernum 2 is self-contained, and previous experience with Avernum games isn't required. 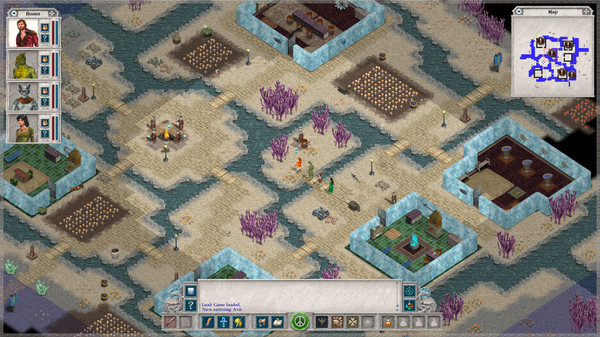 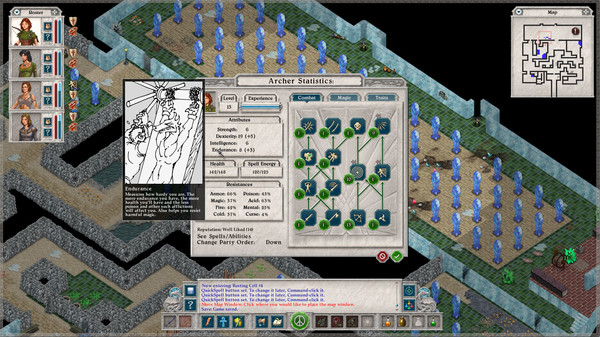 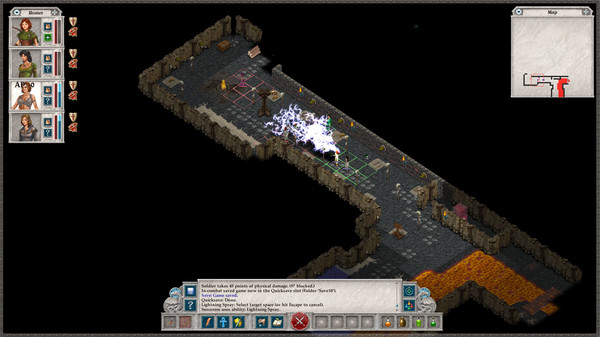 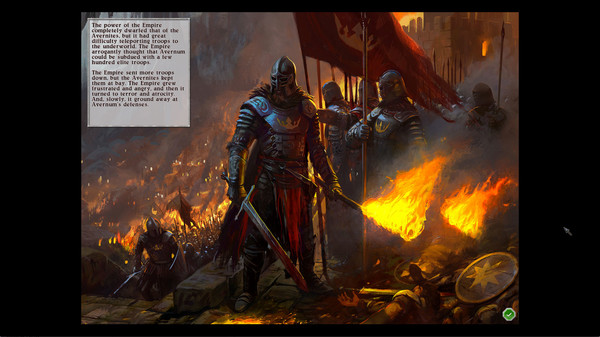 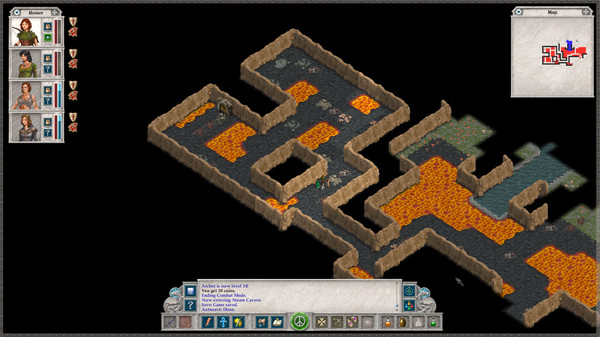 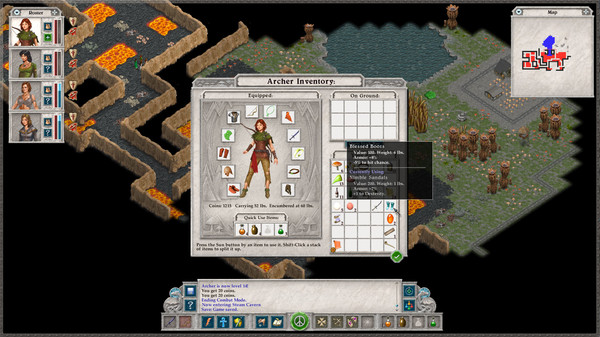 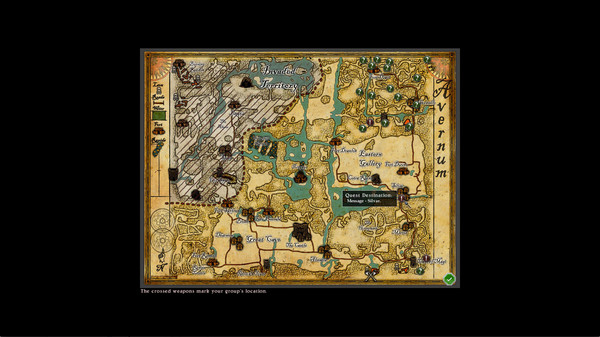 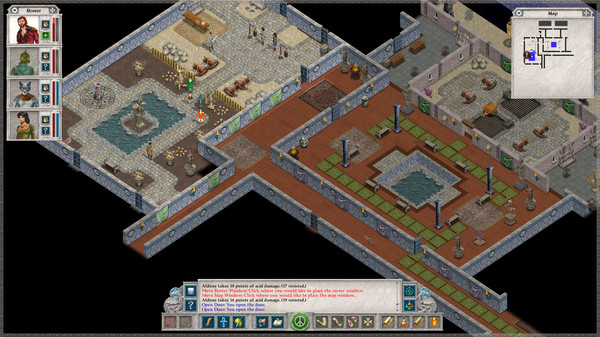