TROPICO RELOADED is the ultimate game compilation for hobby-dictators and those dreaming of their own Caribbean island. Tropico combines real-time strategy and simulation elements with a healthy dose of political intrigue and Caribbean flair to create a unique and critically acclaimed game experience.
TROPICO
You are the sole ruler of a remote banana republic. Fight against poverty, corruption and rebels, make your own people happy or enforce your rule through military strength. However, do not forget to set aside a few dollars for your own retirement on a swiss bank account!
TROPICO — PARADISE ISLAND
The official expansion for the original game not only brings natural disasters like tropical storms but also new tourist attractions to your island. Face the challenges of tons of new scenarios, prove yourself a worthy leader to your own people and make Tropico a paradise for wealthy visitors from overseas.
TROPICO 2 — PIRATE COVE
As a feared Pirate King, you have to keep both your buccaneers and prisoners under control and send your ships on the prowl for treasury. Apart from an entirely new setting, the official sequel to the original Tropico offers gameplay improvements, new features and scenarios.
Key features: 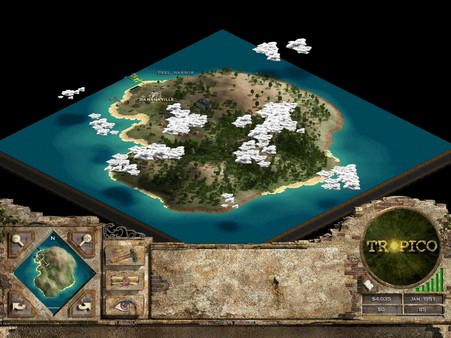 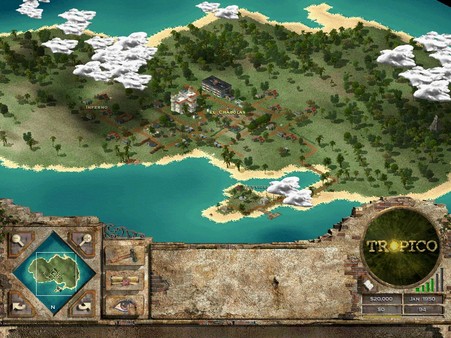 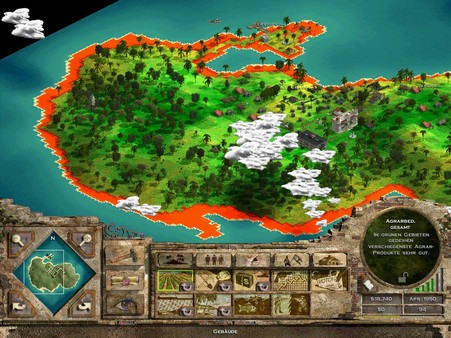 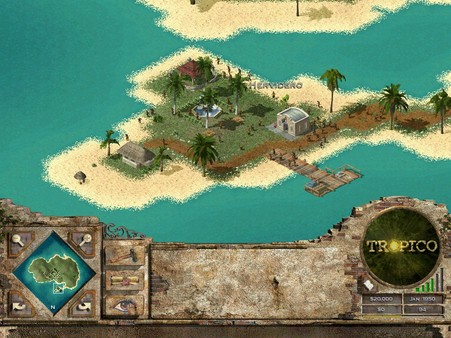 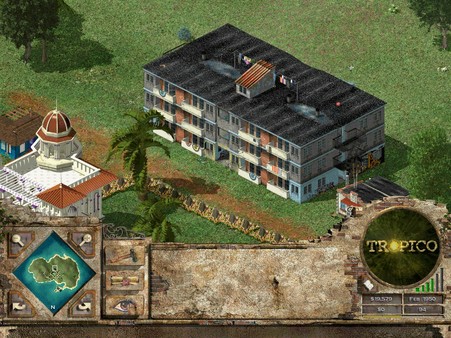 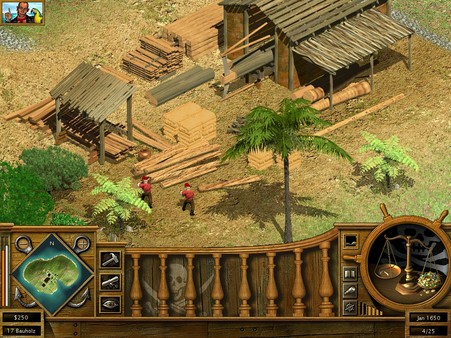 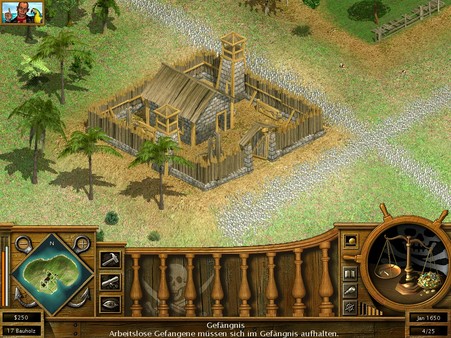 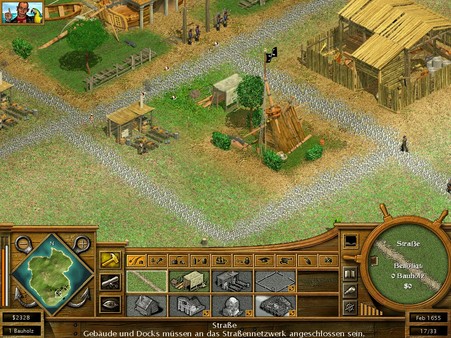