Will you become the greatest Head of State ?
Play one of the powerful rulers of a nation! . Slip into the shoes of the President of the U.S., or the leader of China, Russia, United Kingdom, or other countries. Expand your influence on the world stage.
Two game modes are available
● Competition Mode : Play solo or with other players (up to 16 internet players). Confront one another or ally with other heads of state. Armed conflicts, economic wars, attacks, spying, treason and alliances . . . anything could happen between computer and human players.
● Simulation Mode : Choose a Head of State among the 170 proposed nations. Plunge into each of the 20 contextual scenarios included, such as "Get out of the World Crisis" or "Afghanistan: The New Vietnam?" or “Iran, the next nuclear power ?”
The world's only simulation engine of its kind. With a new engine that includes thousands of updated economic values, players have access to more than 1,000 different actions and can interact with 3D characters with over 6 hours of dialogue
Several integrated options:
● Online and real-time player rankings.
● Choice of secret objectives.
● Integration of your own photos or 3D faces, logos, and
names, to make the game even more realistic.
● Interactive world map with more than 100 types of units
(buildings, military units, industry plants,...) in realtime 3D
● Interactive and realtime tutorial to easily learn main game
mechanisms.
● Original quiz game “test your knowledge” with over 3,000
questions. Various thematics, multiplayer and ranking
options: a good way to learn by playing! 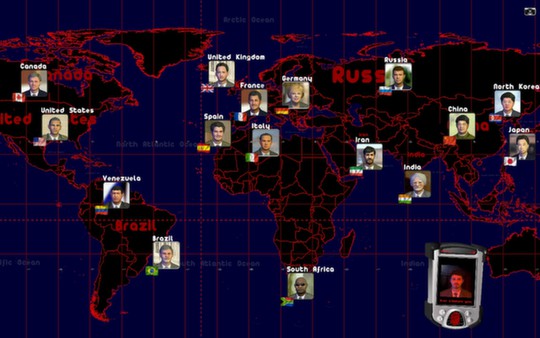 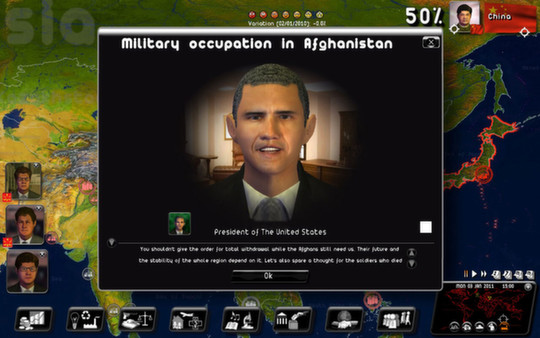 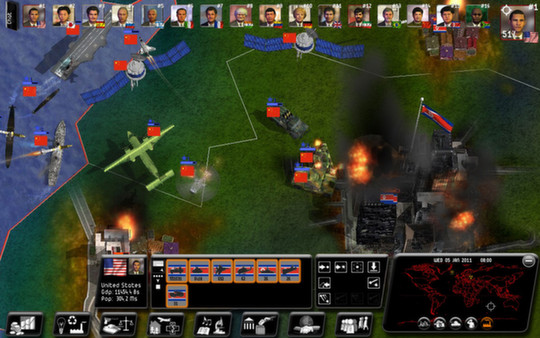 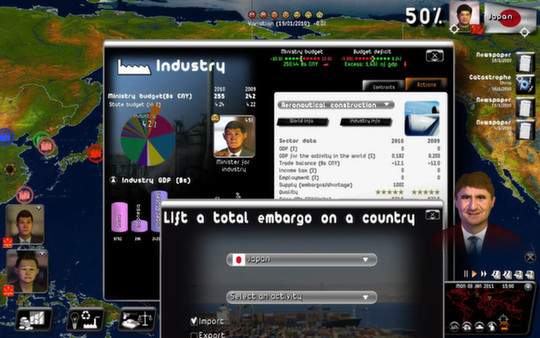 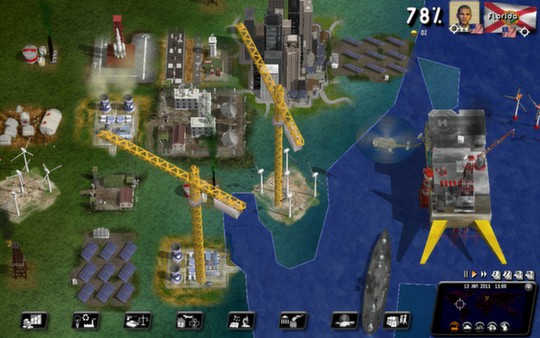 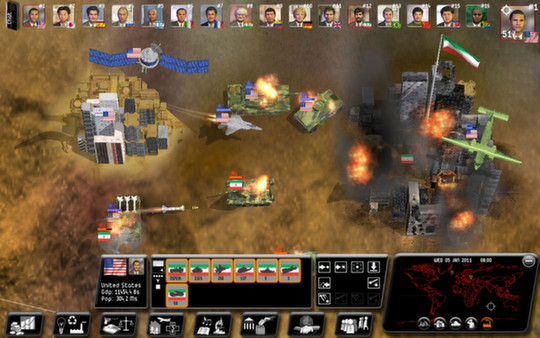 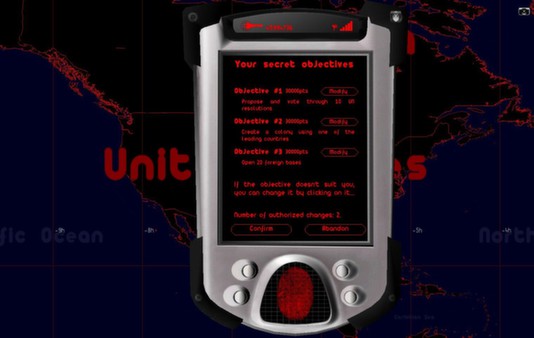 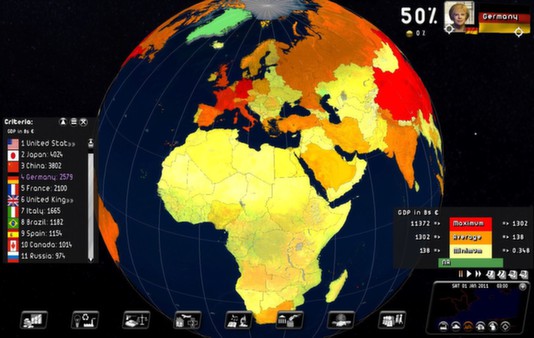 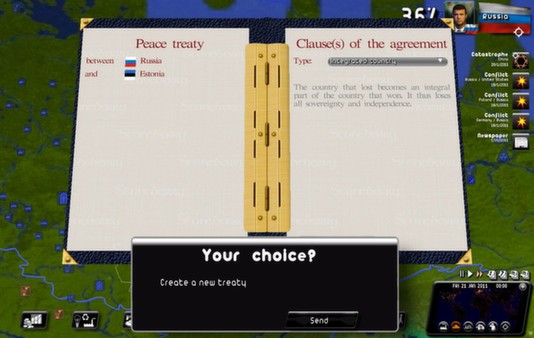 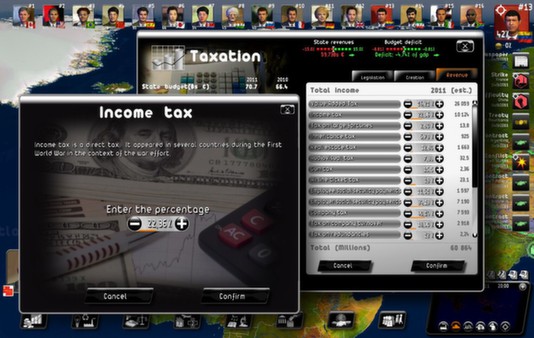 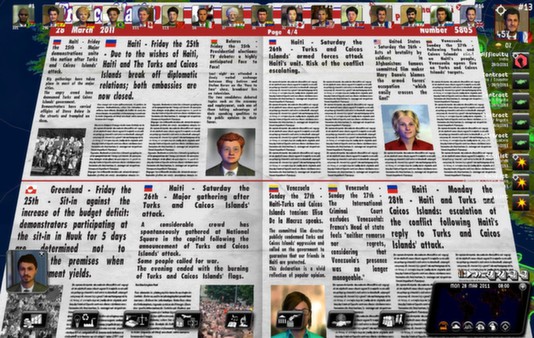