Experience dragons in their proper role as the monstrous, complex, and epic protagonists that they are.
In this open world action role-playing game you will bring your dragon's story to life. As you eat, age and hunt your dragon will develop allowing you to improve and customize its wings, tail, claws, and breath weapon.
Become a terrifying or benevolent dragon powerful enough to threaten city states and reshape kingdoms. Inevitably you will face other dragons, giants, trolls, orcs, liches, and other beasts as you leave your mark on the history of the world.
WARNING: DRAGON IS IN EARLY ACCESS ALPHA. IT IS NOT A COMPLETE GAME. Please do not purchase unless you want to actively support development and are PREPARED TO HAVE FUN DESPITE BUGS AND UNANTICIPATED PROBLEMS. Thank you for your support, Early Access makes this game possible!

The completed game will include...

Dragon is currently in early alpha and we've got a long way to go to make Dragon the game it deserves to be. All features and plans listed here are subject to change, we may add or remove features as we learn more about the community's needs during our Early Access.

At this point we think Dragon will reach retail version 1.0 in nine to 24 months; depending on funding and the amount of content in the final game.

We're a small and inspired group of gamers and dragon enthusiasts who couldn't stop ourselves from making this game. We've been juggling full-time jobs, family commitments, and nights and weekends to bring you Dragon. Please support Early Access so Dragon can become the incredible game that AAA studios will never be able to do correctly. 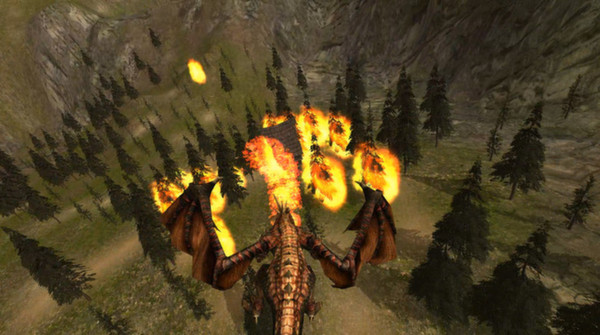 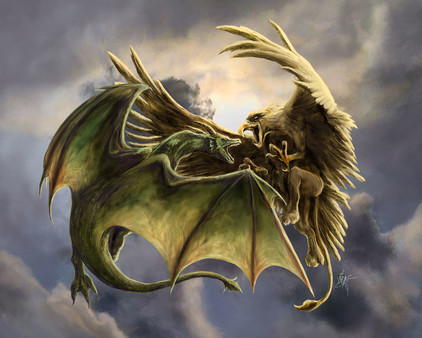 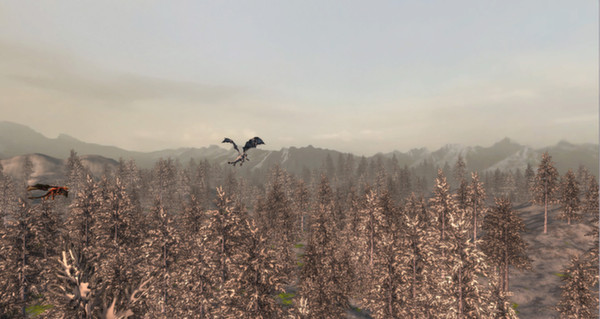 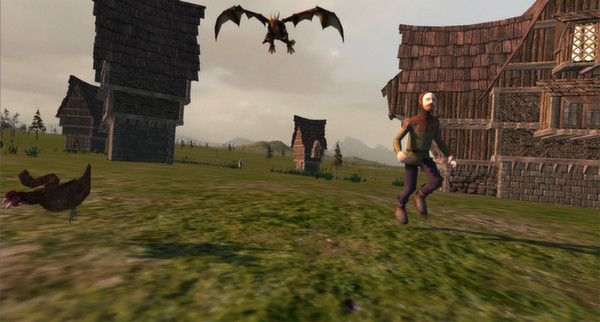 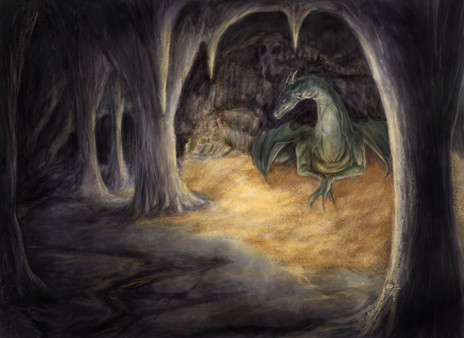 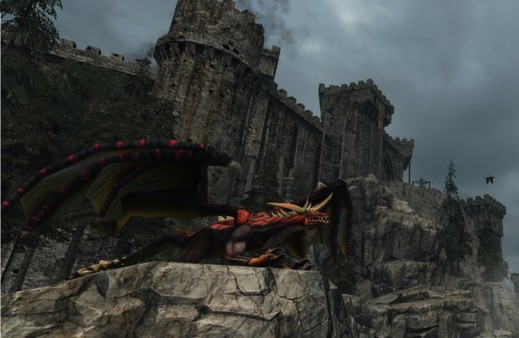 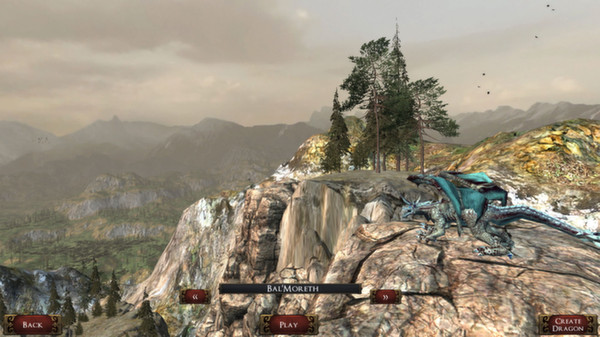 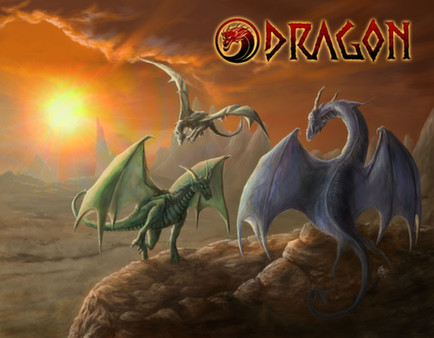 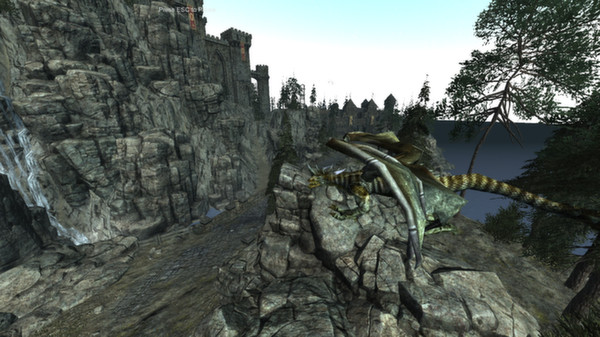 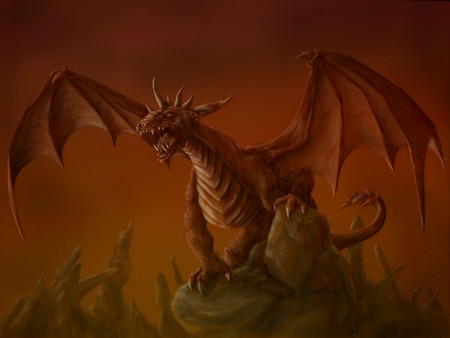 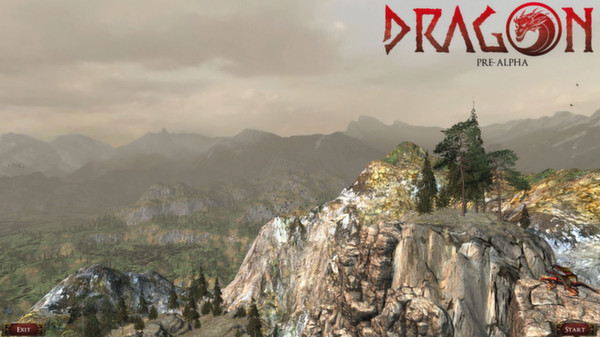