The High Definition edition of Majesty Gold contains main game, the Northern Expansion Pack as well as 2 new quests and several other graphics and gameplay updates. Majesty is a Real-time strategy game with indirect control – your heroes have a will of their own! Your rule is not absolute, as you face subjects that are independent, stubborn - and greedy. They will need a great deal of persuasion (ok, gold) before they carry out your wishes... 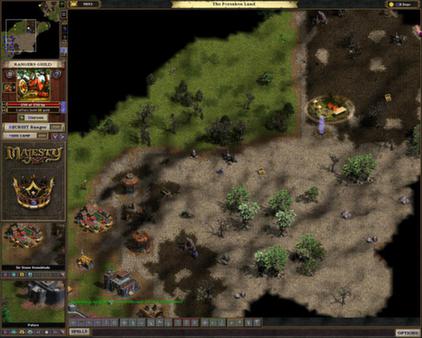 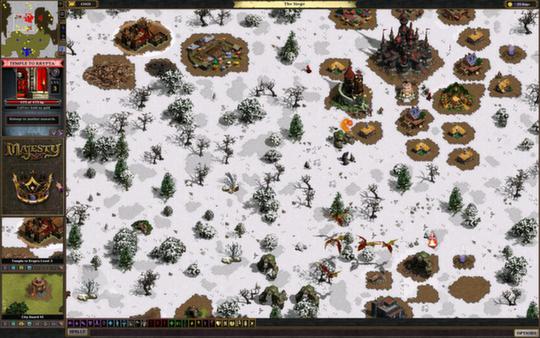 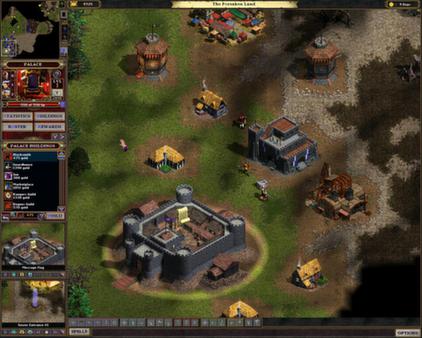 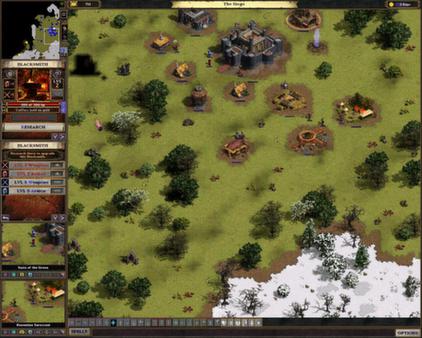 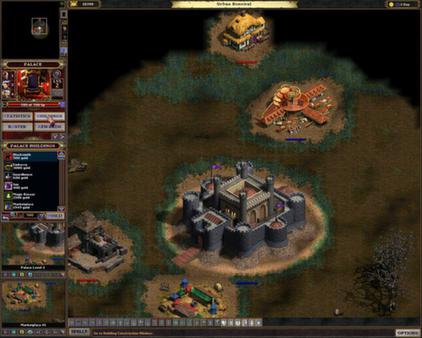 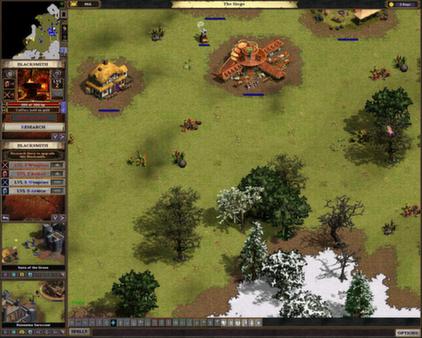 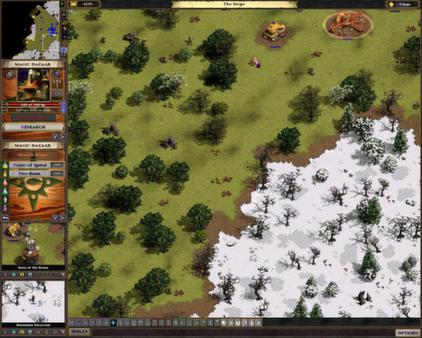 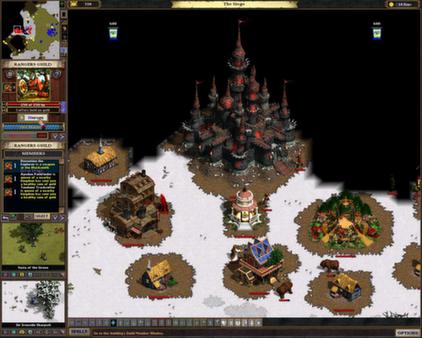 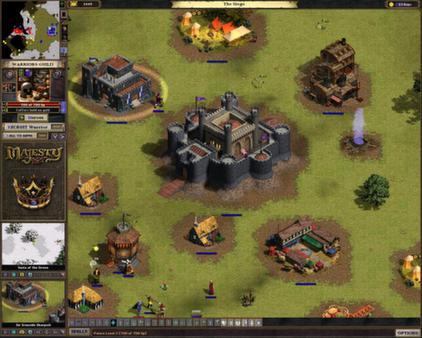 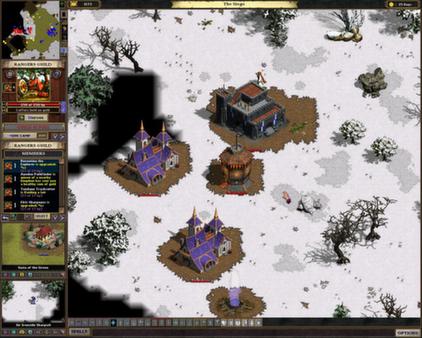 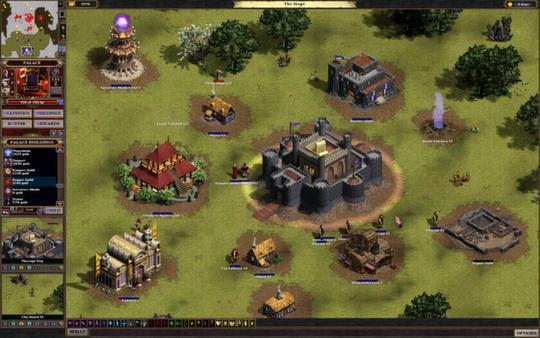 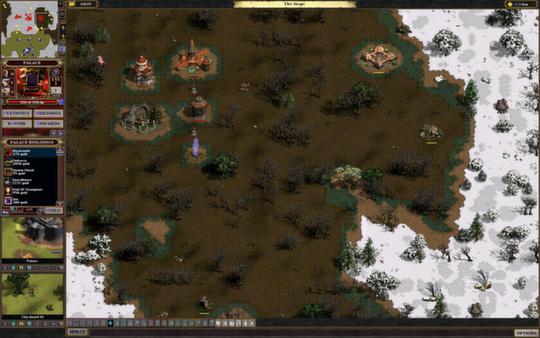 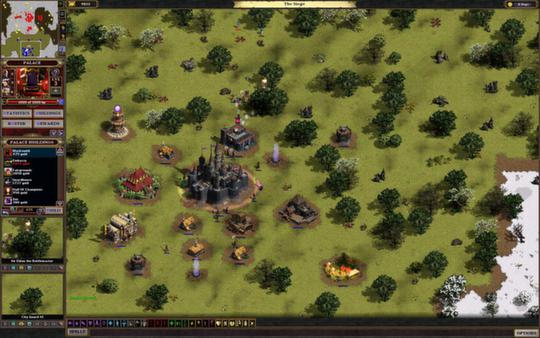 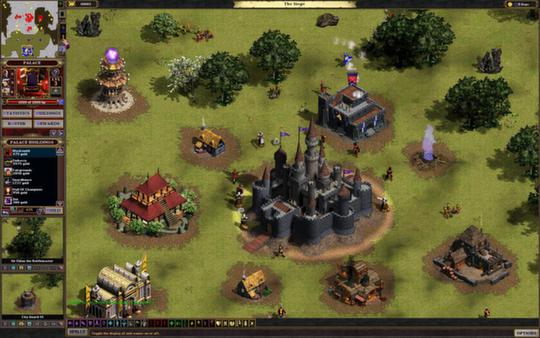 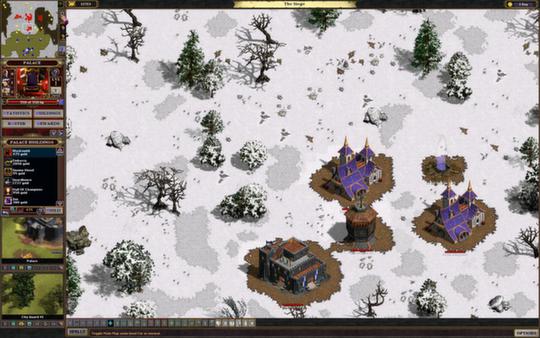