In the world of Majesty, you are the ruler of the kingdom Ardania. At your service are your loyal and somewhat obnoxious subordinates, who have their own minds about how things should be done.
In fact, Majesty is the only game where your heroes decide on their own what should be done and when, leaving you to try to control them through monetary incentives.
Key Features

Fly in the House 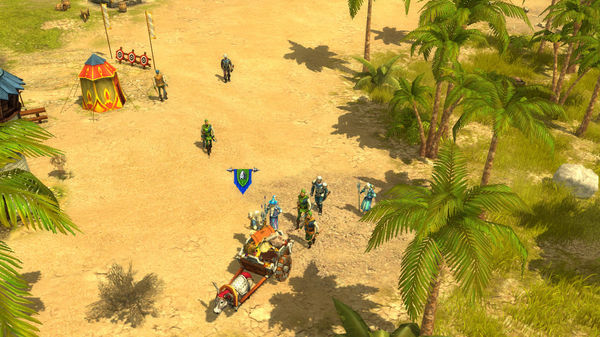 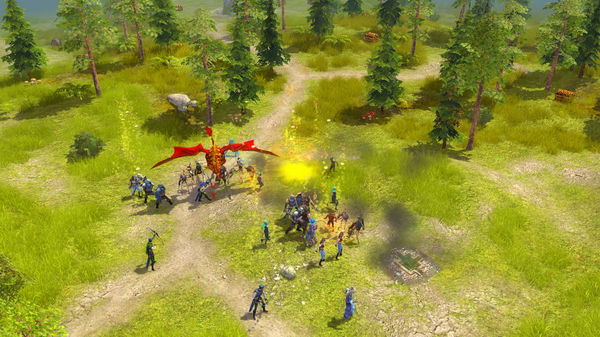 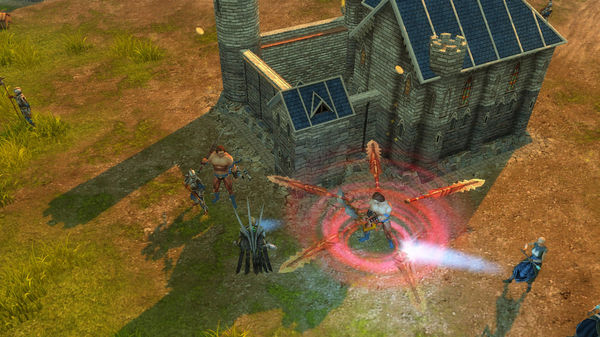 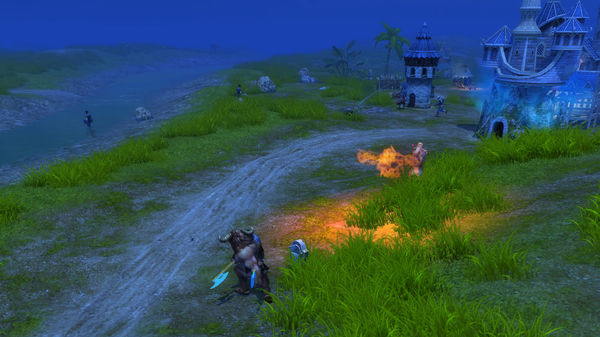 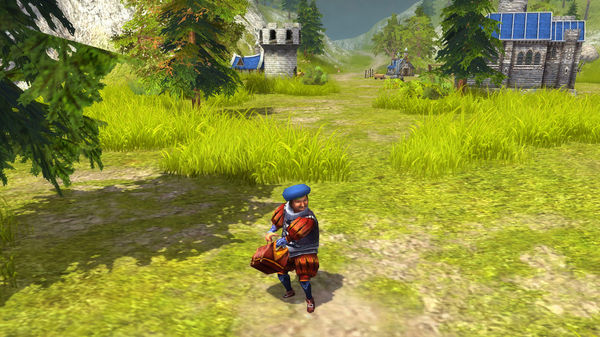