Wizardry 7: Crusaders of the Dark Savant

For the First Time
Outdoor Campaigns
Full Soundtrack and Effects
True Point & Click Mouse Interface
Auto-Mapping
Unprecedented Depth of Story
Begin your adventure in Crusaders of the Dark Savant. Import your characters from Bane of the Cosmic Forge or create a new party capable of surviving the rigors of a strange alien world.
Both friends and foes you'll discover as you search for the forgotton secret of a once madman - the secret of the very universe itself. And you won't be alone in your search. Others as enterprising as you have also entered this dimension. Only your actions - both past and present - will determine just how well you fare. From the depths of a dungeon to the blue and limitless skies, you'll see it all - you'll hear it all - in this latest Wizardry adventure.
Never
Never has a game been as true to authentic fantasy role playing. Never has a game had four different beginnings. Never has a game been so vast.
Sometimes
Sometimes you won't find everything as you left it; you're not alone in this world. Sometimes the people you meet will like you... if you've been nice to their friends.
Forever
Forever true to the most acclaimed fantasy role-playing simulation ever, the sequel to Bane of the Cosmic Forge. Forever beautiful graphics and sound - indoors and out. Forever in the tradition of... Wizardry
Wizardry 7 Gold is currently only available in English and on the Windows platform. 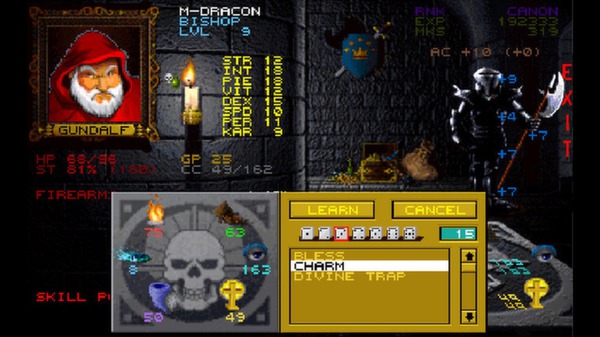 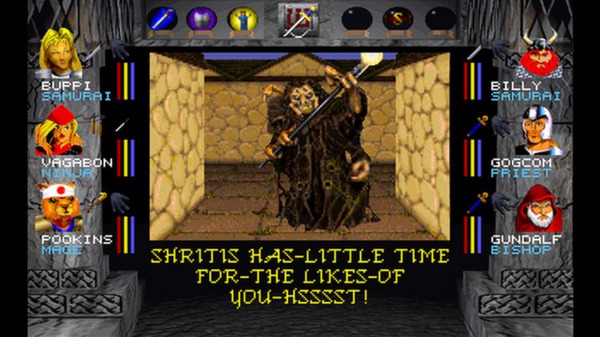 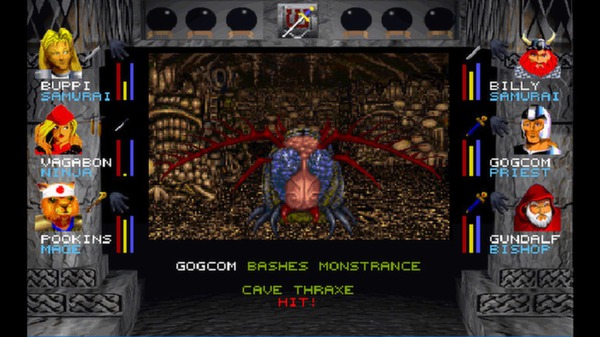 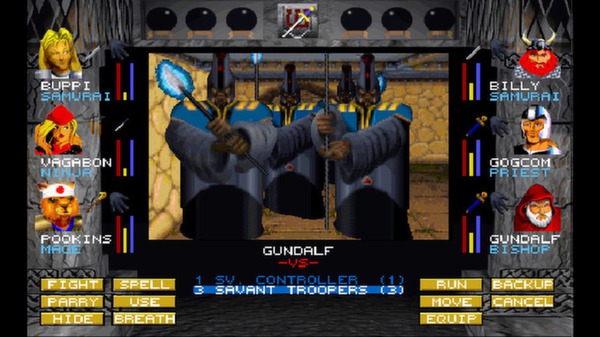 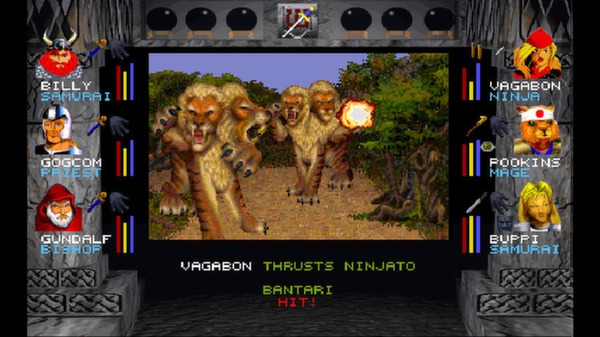 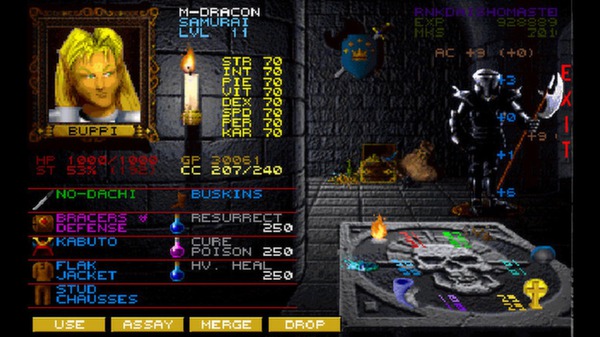