It all happened in the darkest century of the medieval Europe, when a visionary Pope ignited the flames of the first crusade and united the rivaling nations for one single cause: to conquer the Holy Land. Crusaders: Thy Kingdom Come tells the challenging, mission-to-mission story of this great campaign through the eye of a chosen knight, and chronicles his struggles to rise higher among the ranks, gaining power and wealth on the road from Constantinople to Jerusalem. 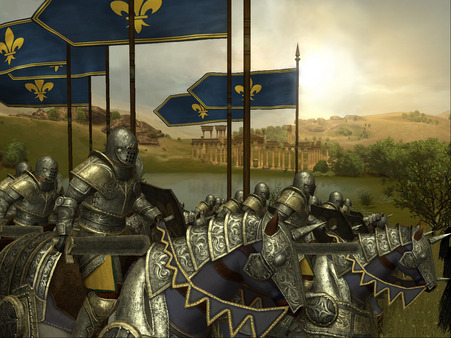 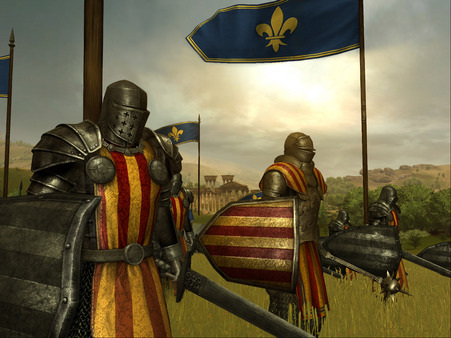 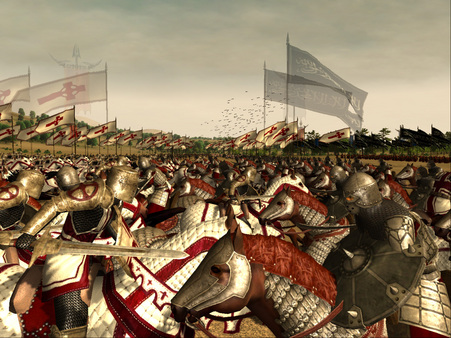 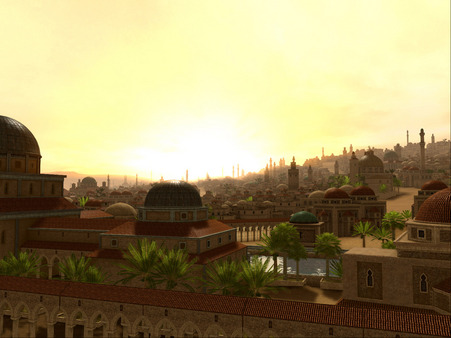 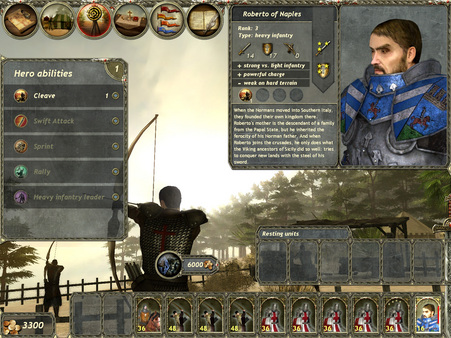 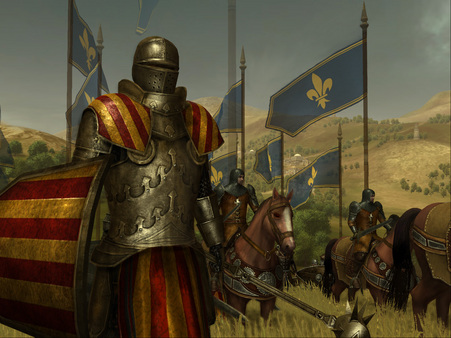 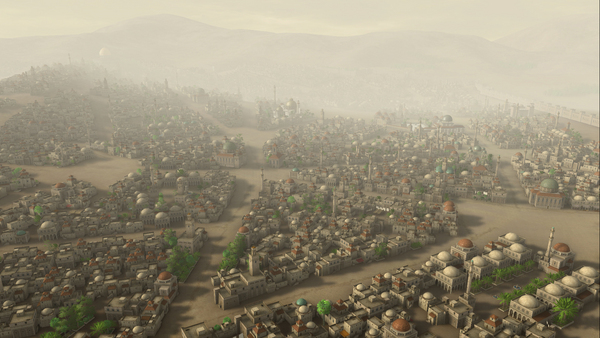 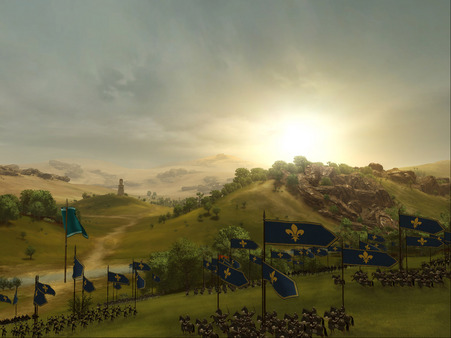 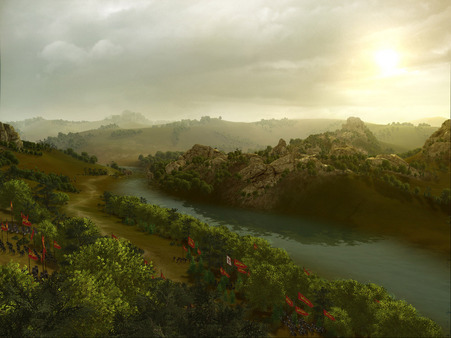 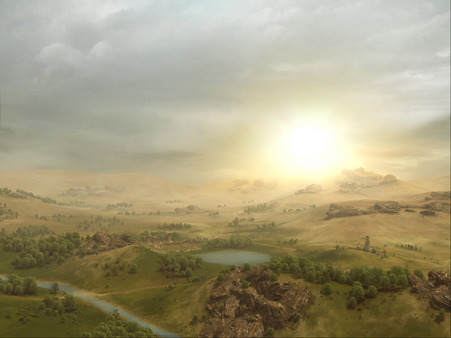 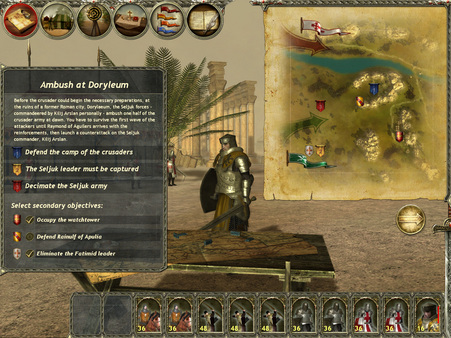 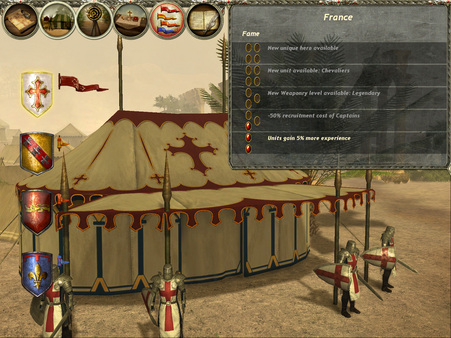 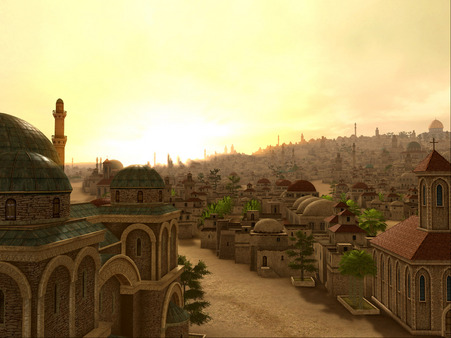 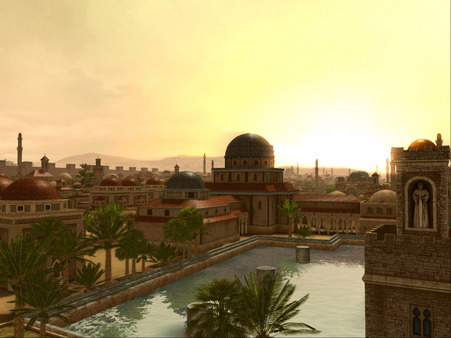 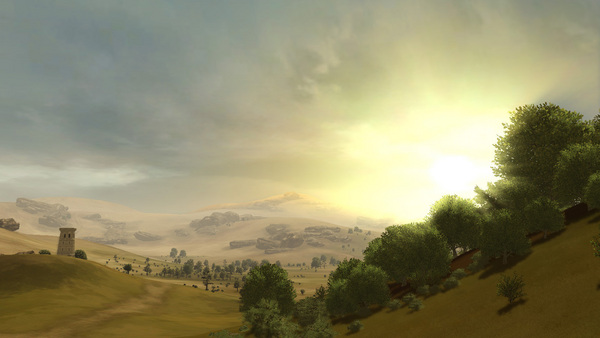 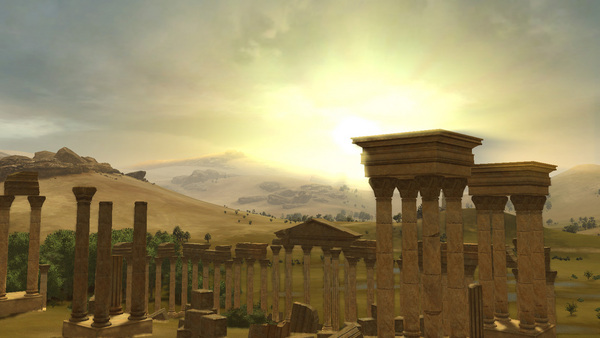 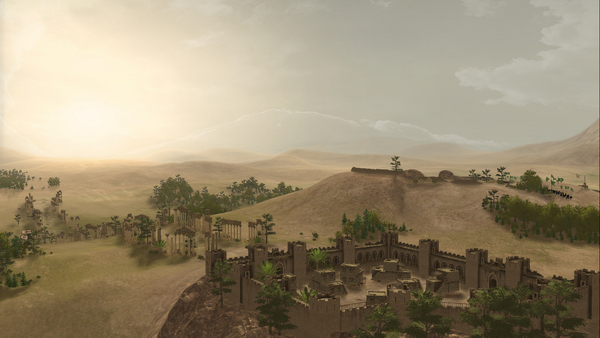 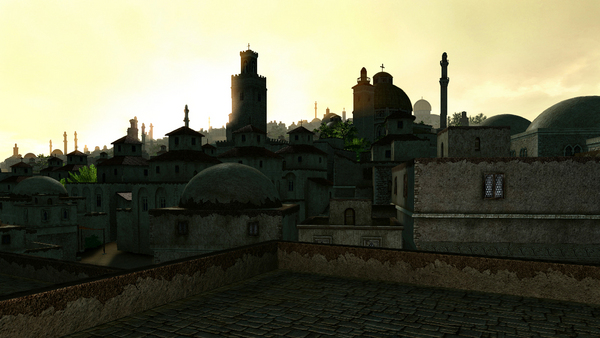 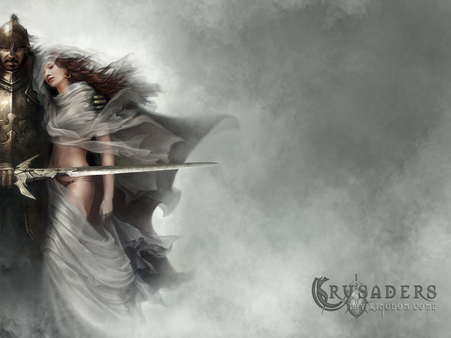 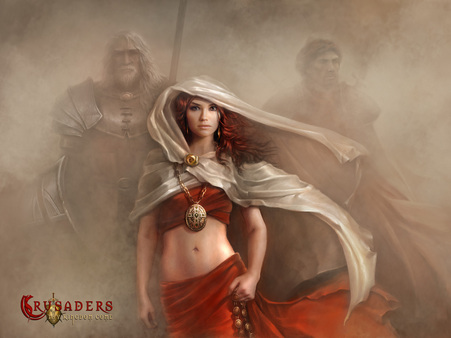 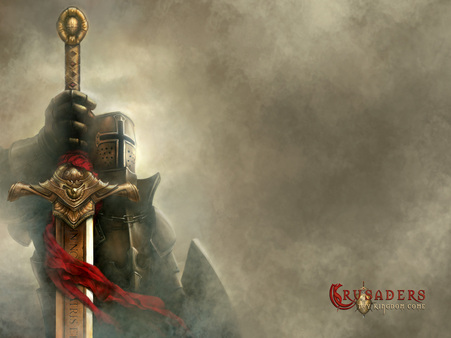 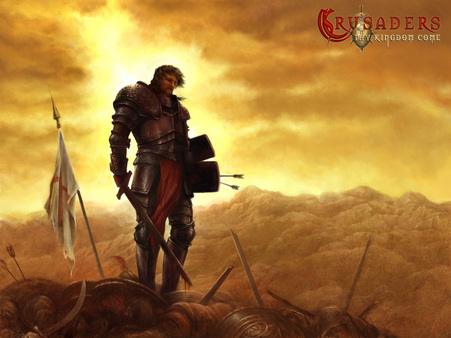