“GIT GUD AND DIE TRYING”
Kill to Collect is a cyberpunk rogue-like for up to four player co-op that is designed for short bursts of intense gameplay sessions, rewarding players for their skilled survival. Featuring procedurally generated levels, Kill to Collect brings a constant challenge. No two experiences are the same and every interaction could be the difference between life and death.
Set in Geoshelter Alpha, a dangerous and dystopian world that is the last known city on Earth, hired bounty “Hunters” patrol the lawless slums below to defeat enemies and reinstill order. Whether hired for money or glory, the “Hunters” all follow the same code: Kill to Collect.
Key features
Diverse Gameplay and Characters
You will play as one of four “Hunters,” each with their own abilities and fighting styles. With a diverse cast of characters, each single player run offers a different gameplay experience. Mix and match Hunters in co-op to create complementary team builds and unique synergies. The playable characters include:
Kate Katana - The leader of the group and an all-around badass, sword-wielding, warrior woman.
Ivan Ironfist - The pretty boy raver who packs a punch with his bionic arms and has no need for physical weapons.
Riot Ray - The tanky former Corp officer who believes the best offense is a good defense.
Shocking Shelly - The rocket-fueled mechanic who fights with her homemade biomata suit, turrets and electrocution.
Strategic Co-Op Multiplayer
Encouraging collaboration and precision, Kill to Collect offers a unique co-op multiplayer experience so you can team up with friends to face the perils ahead.
80’s Cyberpunk Makes Its Comeback
Inspired by 80’s cyberpunk anime and manga classics like “Ghost in the Shell”, Kill to Collect delivers an action-packed, atmospheric experience with a synthwave soundtrack to power your runs.
3 Game Modes
Clean up the streets in the Story Campaign.
Clear eight floors as fast as possible to get to the top of the leaderboards in Challenge Mode. Choose between playing the Repeatable Challenges or the One-Try Challenge (both refreshed daily).
Hunt any bounty in any order, without the story beats in Free Hunt Mode. 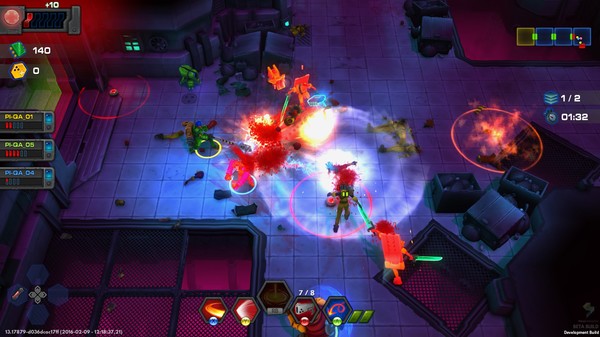 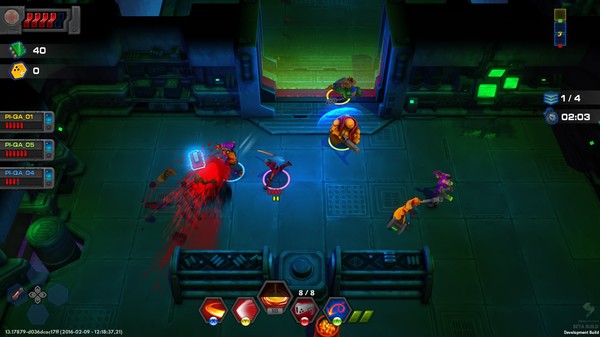 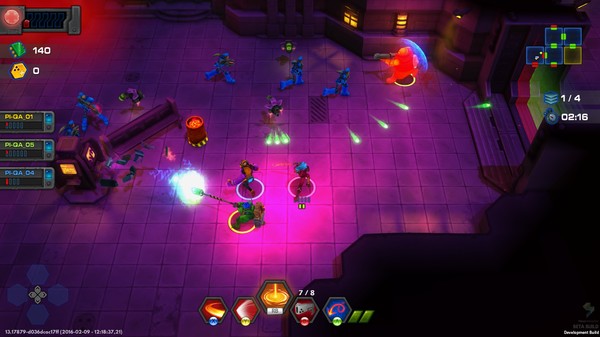 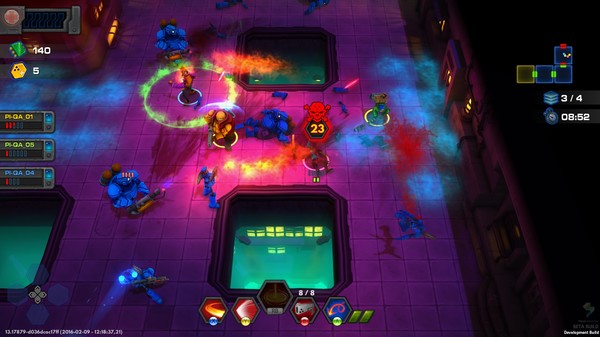 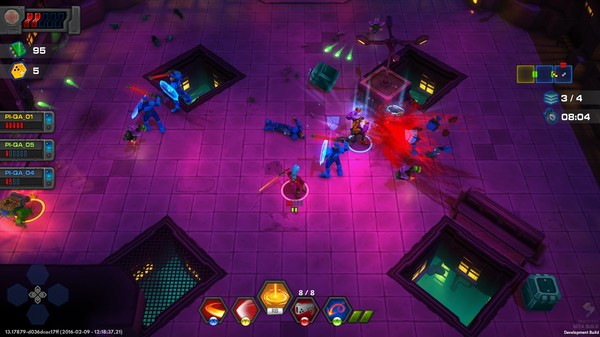