Pyroblazer® is a futuristic combat racing game. Set amidst the awe-inspiring locations of New Apeiron, players get the opportunity to race through a multitude of environments using a wide selection of anti-gravity craft known as Blazers. In their quest for glory, players can blast their way through the scorched valleys of Gnosis, the deserted cities of Haedra or the densely populated Underdome of Evelads.

As the players fight their way through the championship, improved Blazers with better speed, handling and superior firepower become available. Players also have the ability to pick up weapon and ammo upgrades during the race, further enhancing their ability to land the killer blow.

Featuring over 15 blazers and 40 levels, the game offers an unforgettable thrill ride. 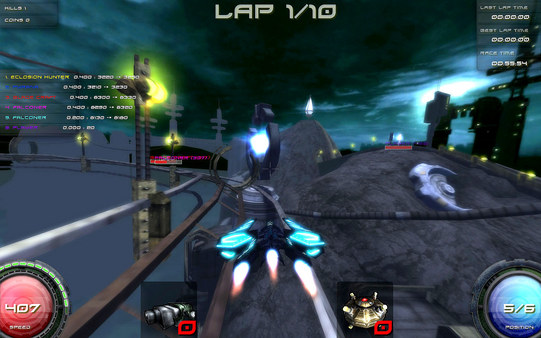 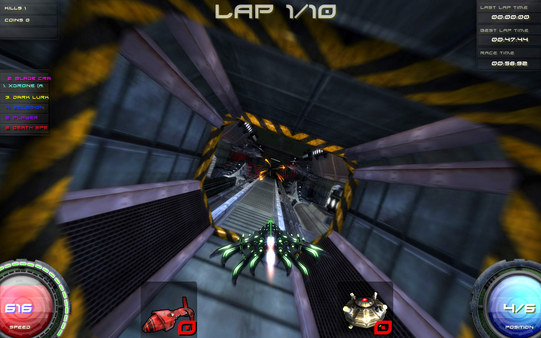 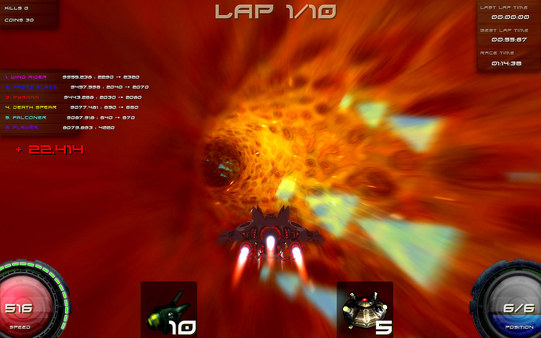 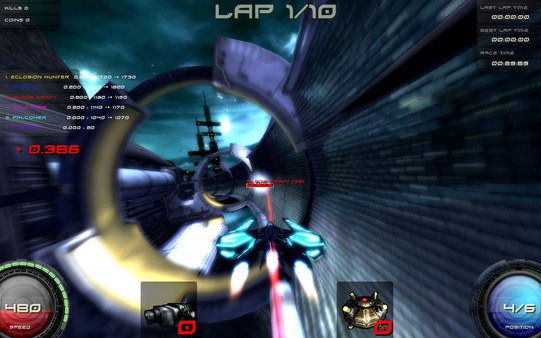 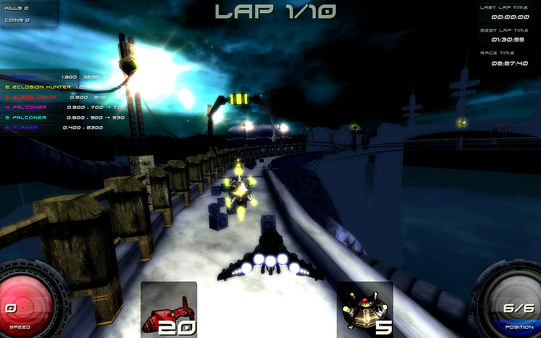 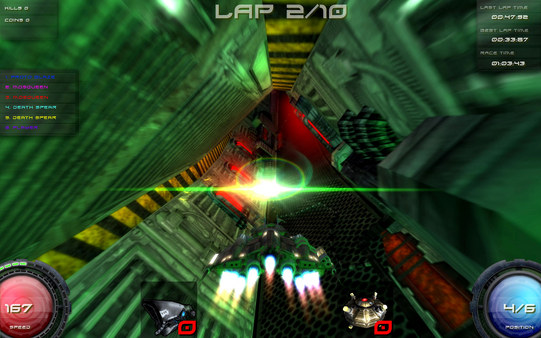 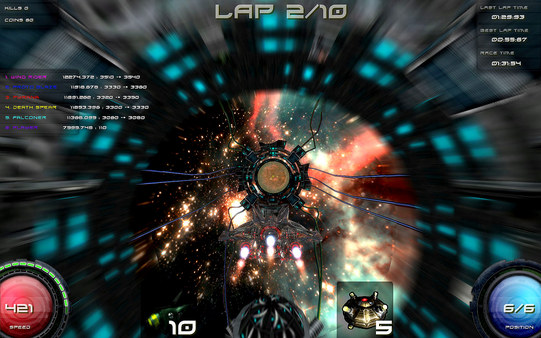 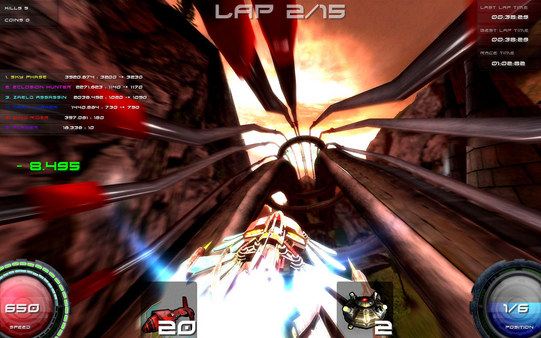 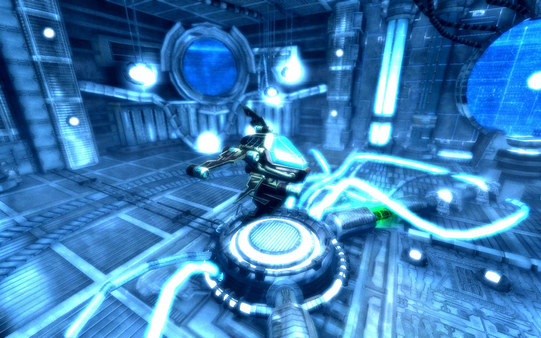 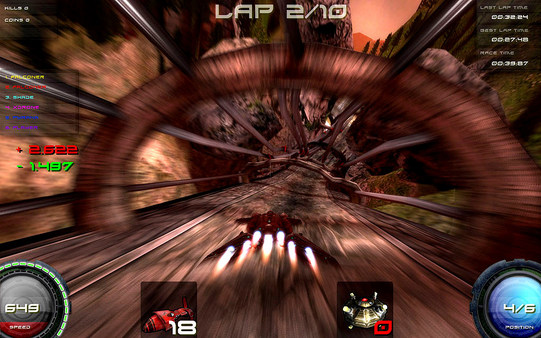 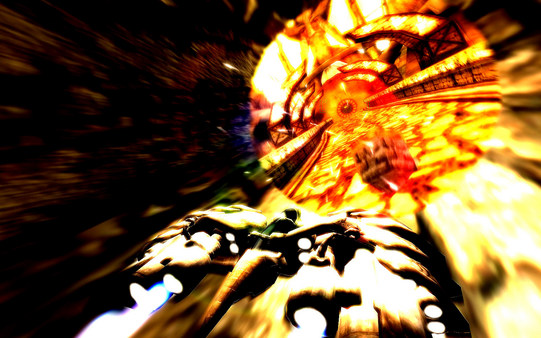 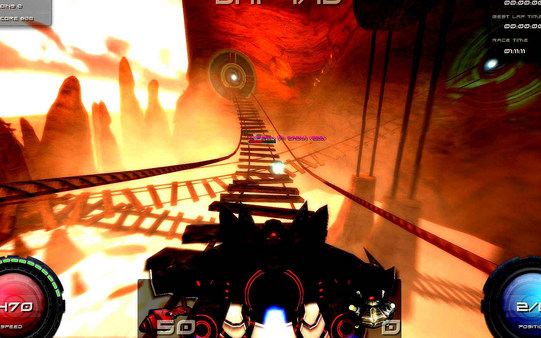 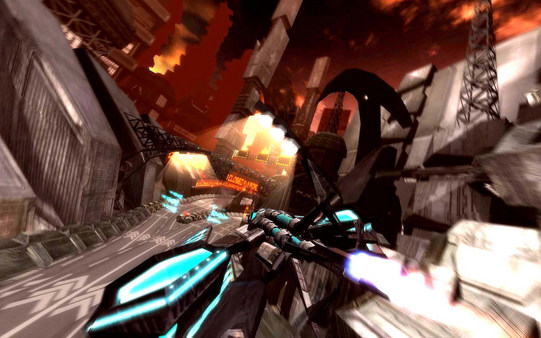 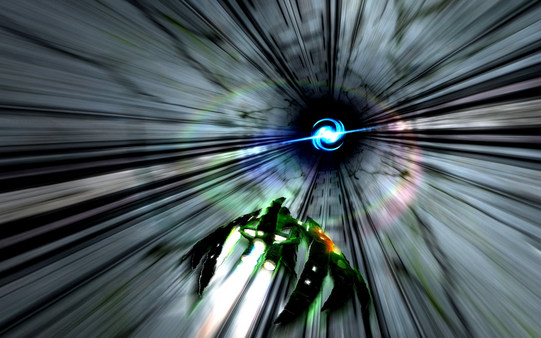