Developed by lone designer Rich Edwards with music created by legendary chiptune artist Syphus, Pineapple Smash Crew is a fast paced tactical blast-em-up! PSC features tight squad formation shooting, aliens, robots, zombies and grenades- loads and loads of grenades! Level up and choose wisely from an assortment of devastating grenade-launched weaponry... PSC's unique modern-retro flavour will take you back to the classics of old then smash you back into the present with a 'ka-boom!'

Shakes on a Plane 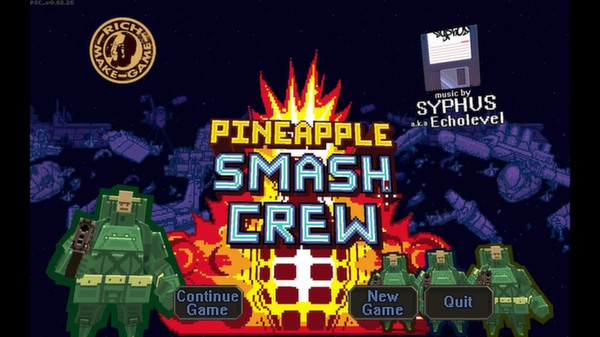 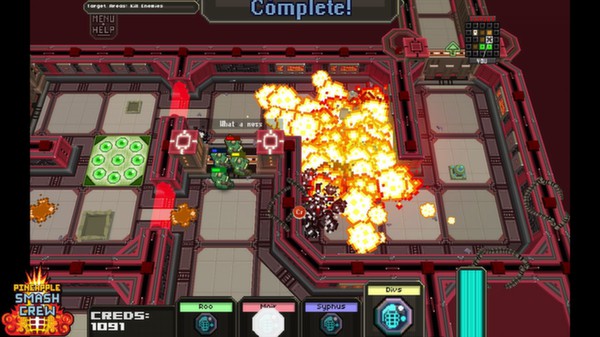 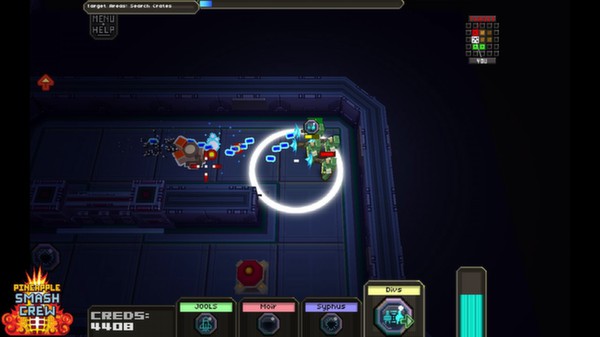 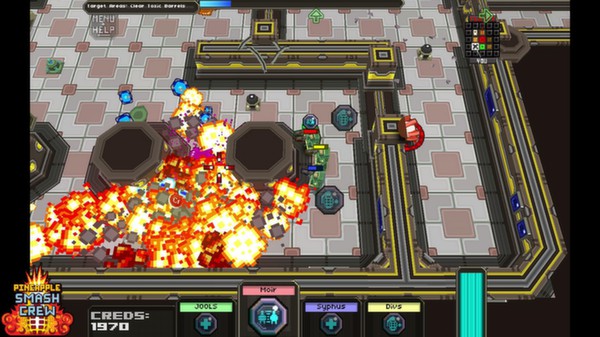 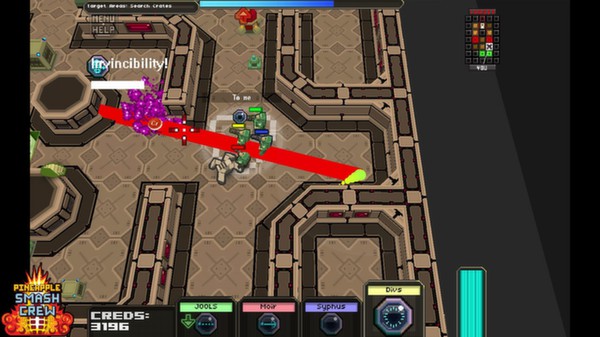 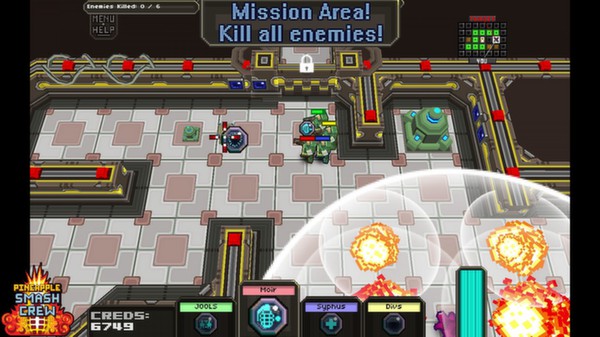 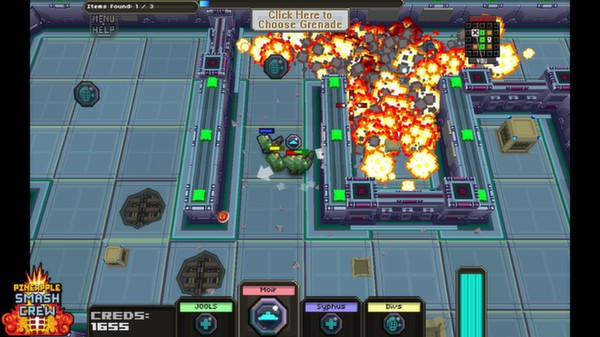 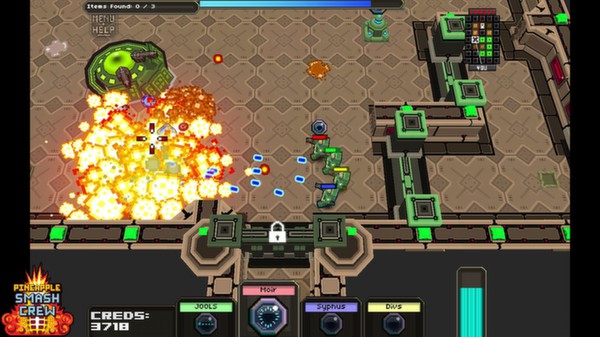 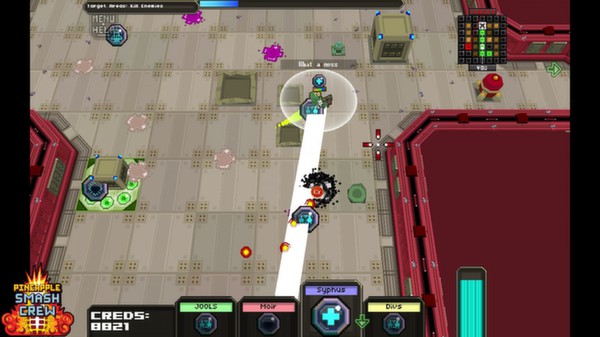 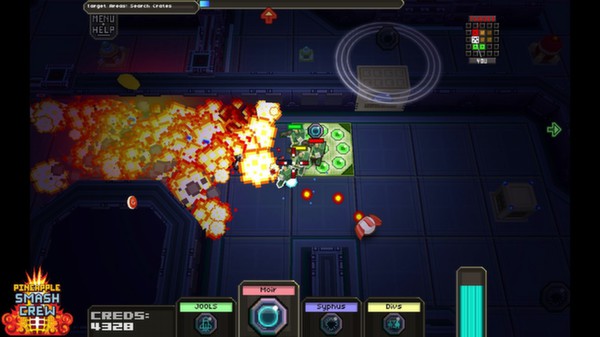 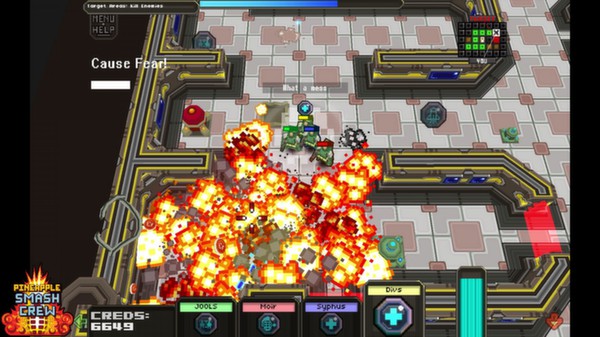 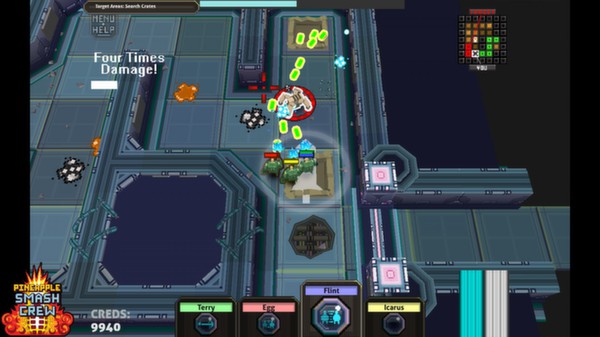 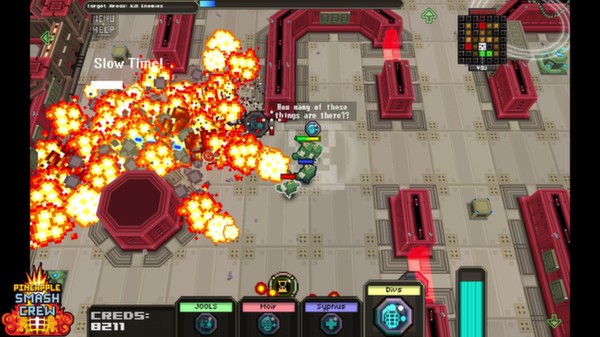 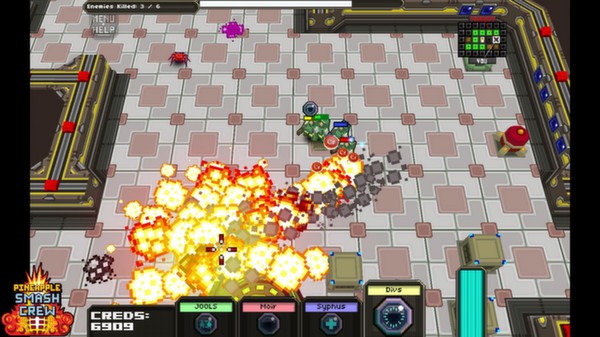 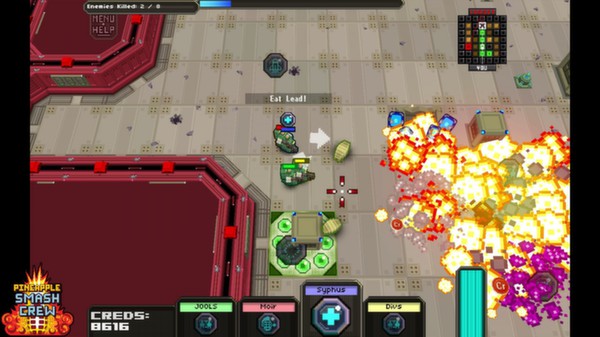