Deep in the underworld of Ardania, a threat of the most evil nature grows and multiplies with an appetite for destruction that is unsurpassed. Summoned from the depths of the Bottomless Pit, the (once) mighty Báal-Abaddon has been torn from his throne of skulls and imprisoned in an earthly body of less-than-imposing stature (he's an Imp, OK?) to serve the none-too-competent sorcerer Oscar van Fairweather. But unfortunately for Fairweather, the luck of the damned is on Báal's side and he soon breaks free to build his own dark and majestic... Impire.
Take control the of demon Báal-Abaddon as he attempts to rebuild his mighty hell spawn form. With the aid of dozens of evil creatures big and small as well as an arsenal of spells, you will help him construct a dungeon underworld of limitless evil and nastiness to stop all those pesky Heroes of Ardania from ruining his return to greatness! 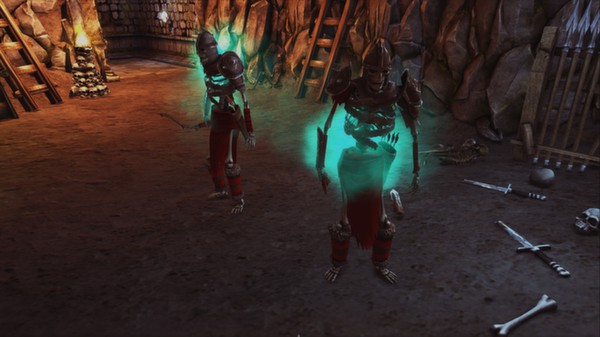 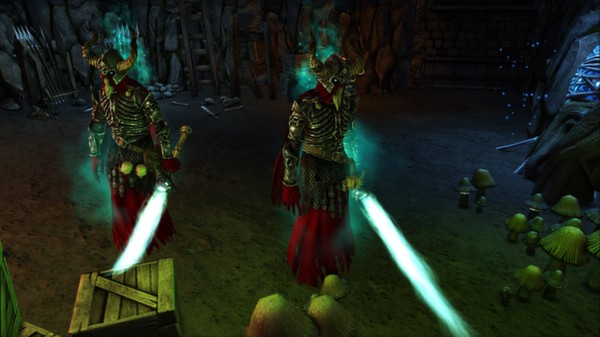 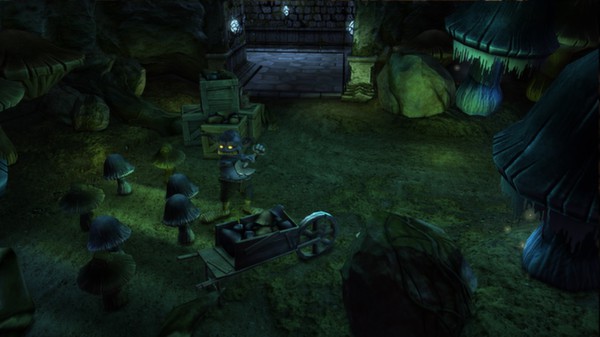 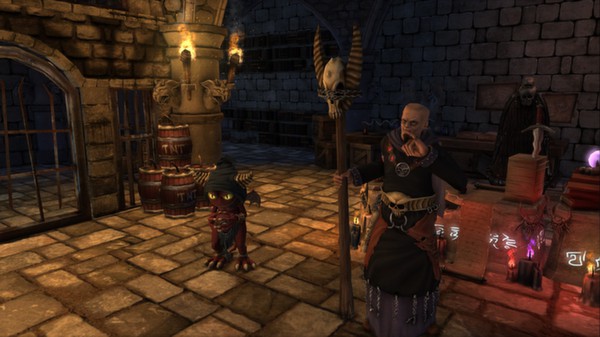 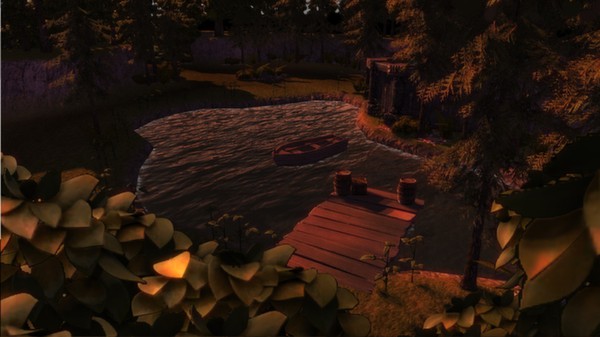 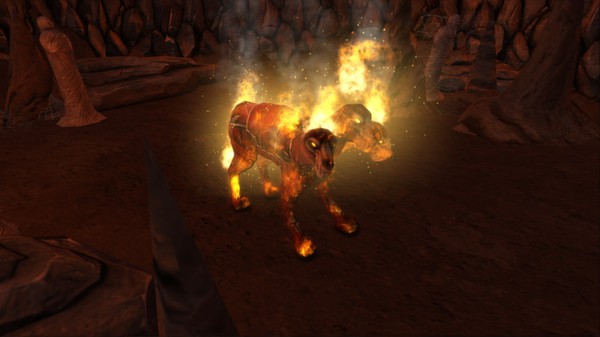 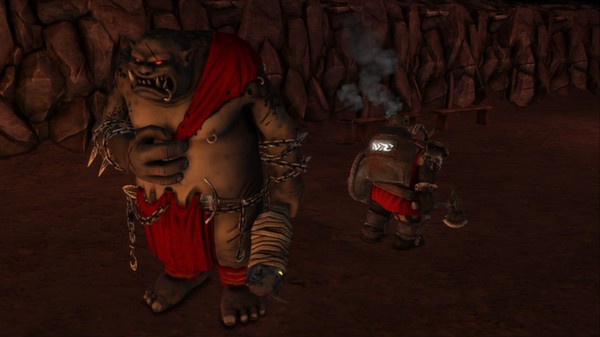 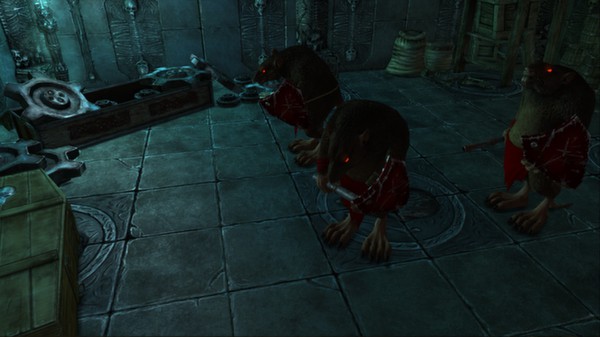 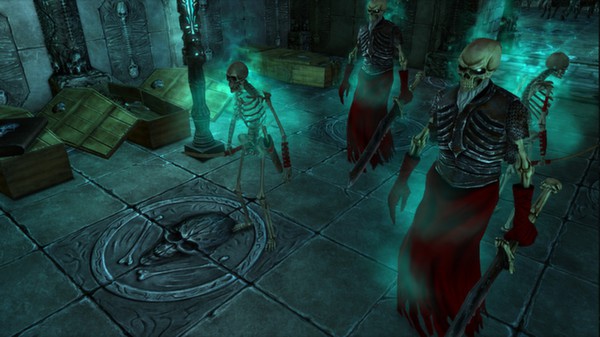 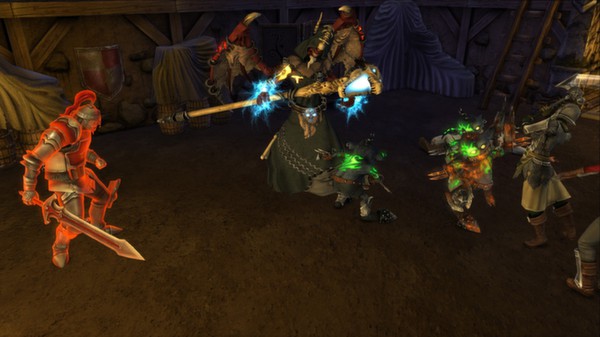