Defense Grid: The Awakening is a unique spin on tower defense gameplay that will appeal to players of all skill levels. A horde of enemies is invading, and it's up to the player to stop them by strategically building fortification towers around their base. Beautiful environments, spectacular effects, and a dynamic, engaging soundtrack bring the world to life. The controls are intuitive and the gameplay is deep — the special attacks and properties of each tower work together to provide many ways to succeed. 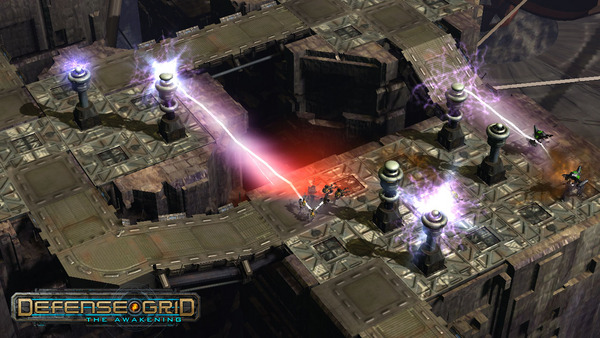 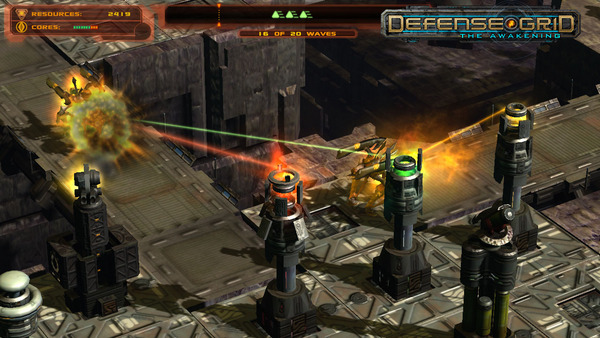 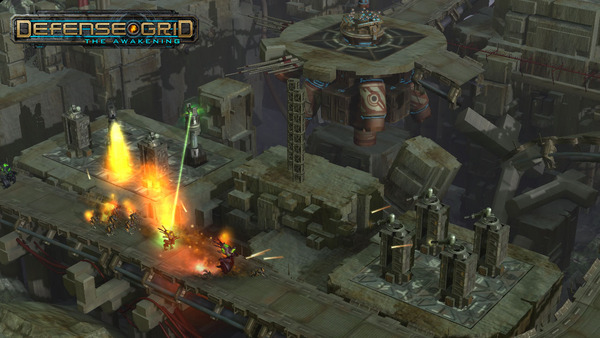 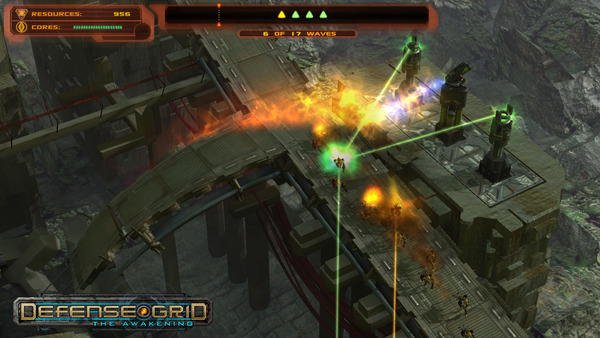 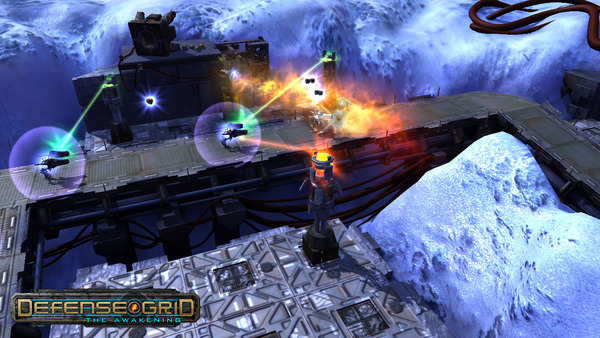 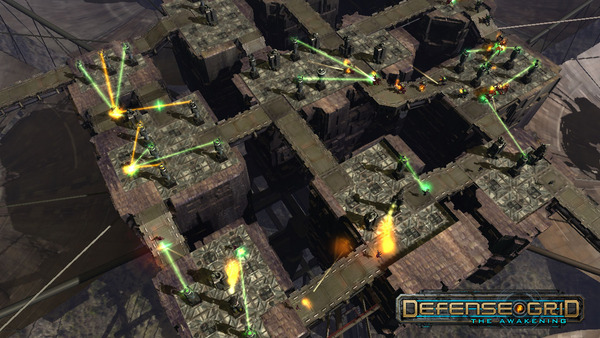 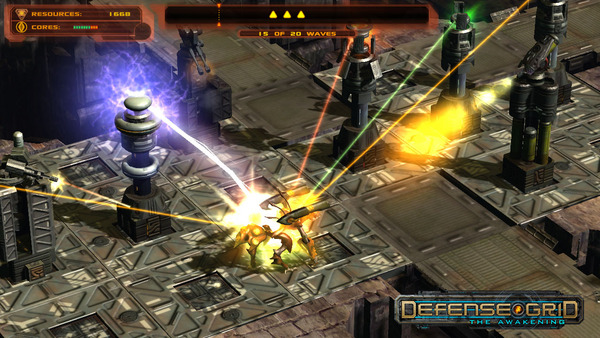 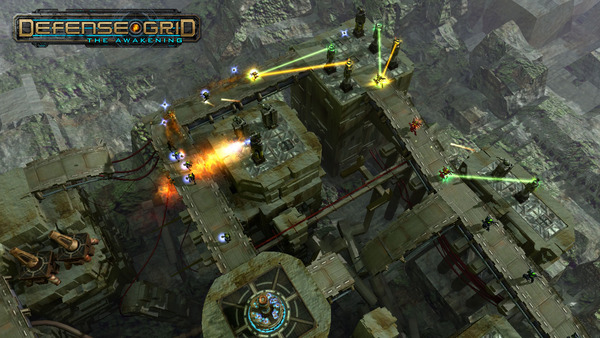 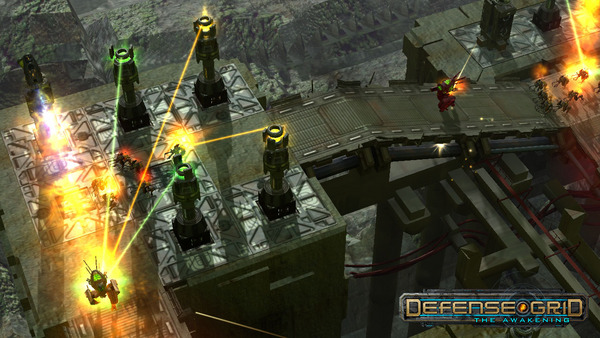 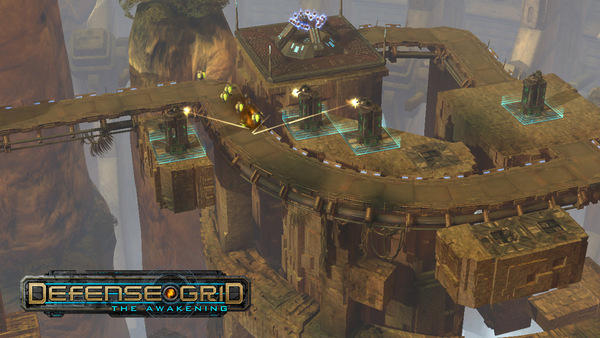 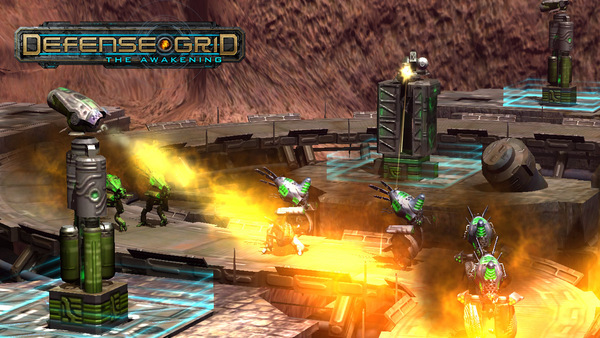 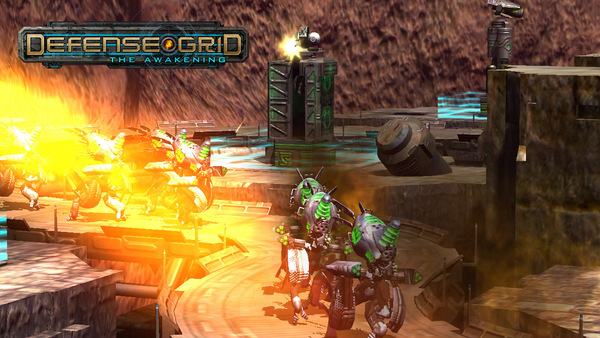 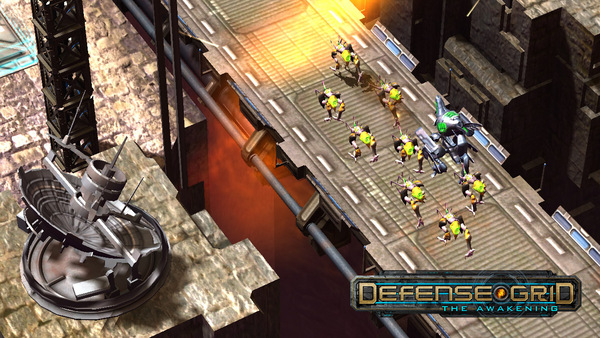 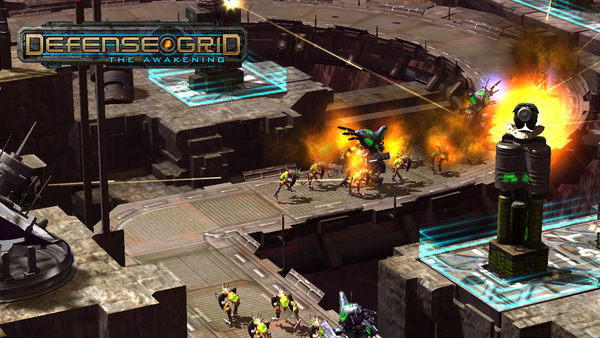 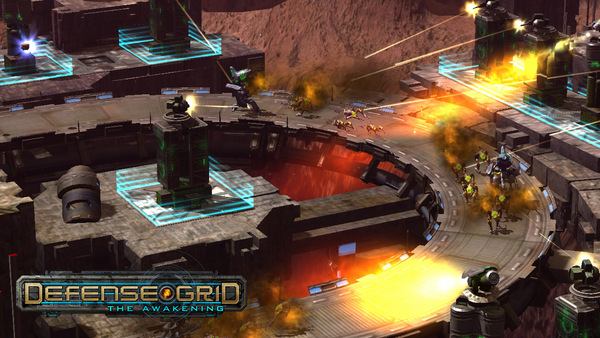 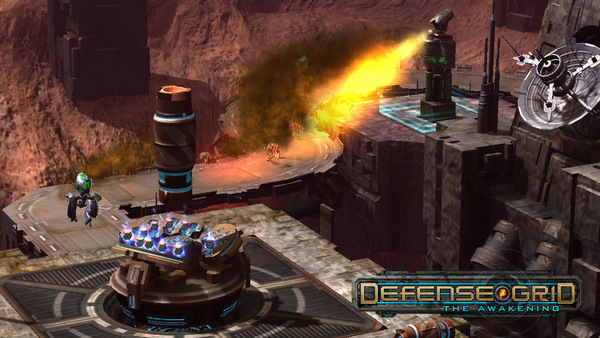 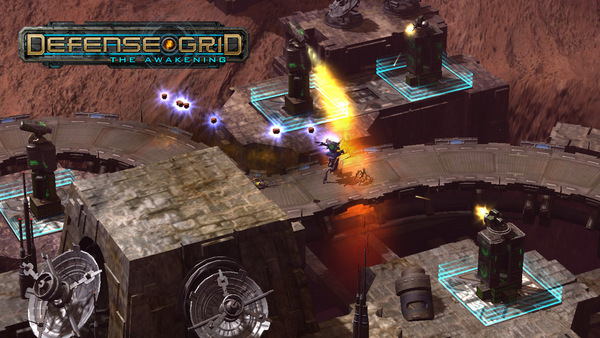 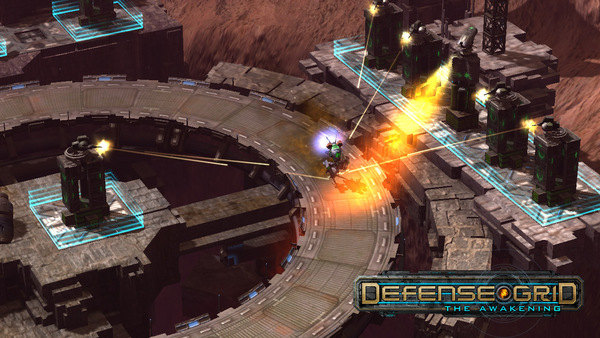 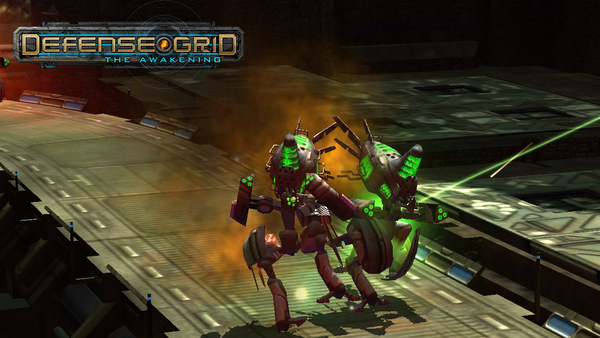 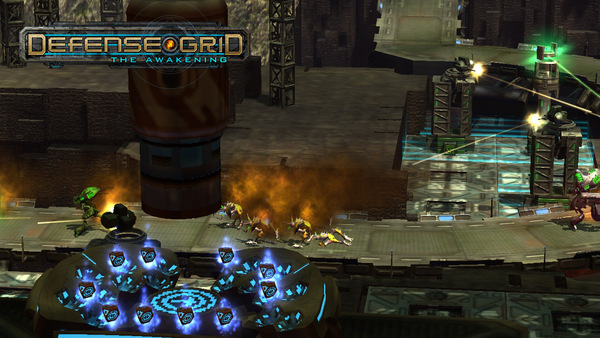 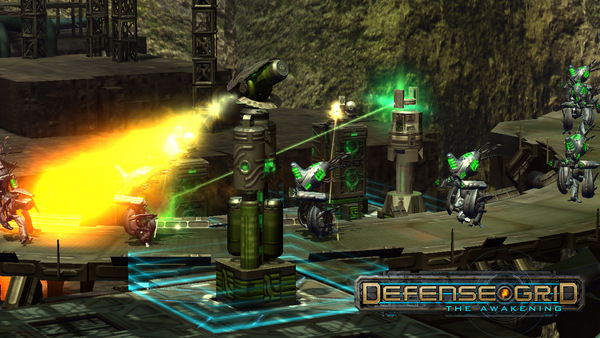 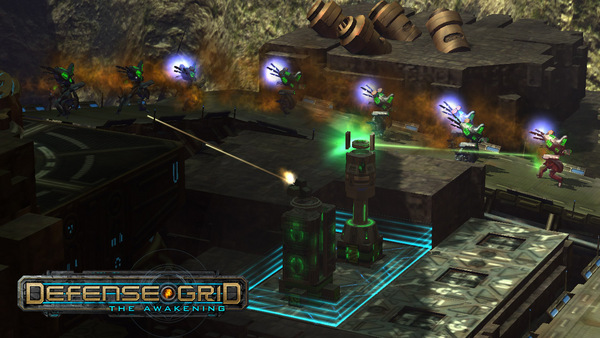 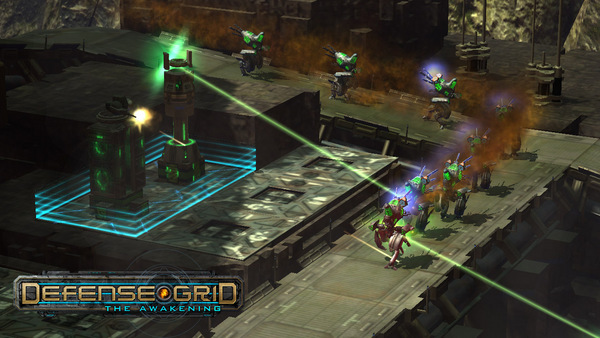 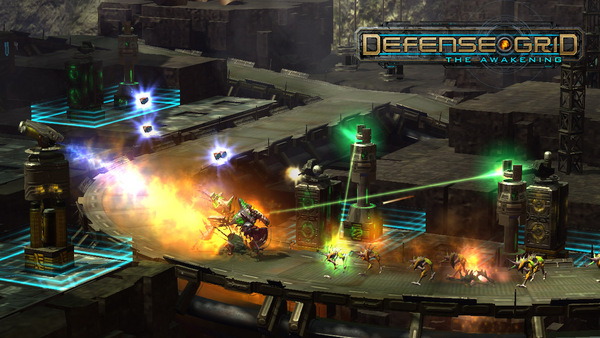 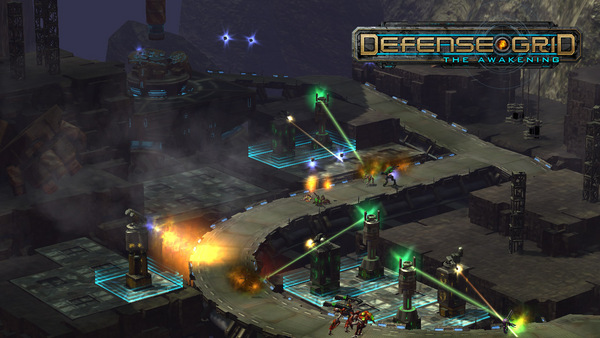