In the highly anticipated sequel to the 2005 game of the year, Tom Clancy's Splinter Cell Double Agent™, play as a double agent spy for the first time ever. Take on dual roles of covert operative and ruthless terrorist, where your choices of whom to betray and whom to protect actually affect the outcome of your game.

Experience the relentless tension and gut-wrenching dilemmas of life as a double agent. Lie. Kill. Sabotage. Betray. All to protect the innocent. How far will you go to gain the enemy's trust? As covert operative Sam Fisher, you must infiltrate a vicious terrorist group and destroy it from within. You'll need to carefully weigh the consequences of your actions. Kill too many terrorists and you'll blow your cover. Hesitate and millions will die. Do whatever it takes to complete your mission, but get out alive. 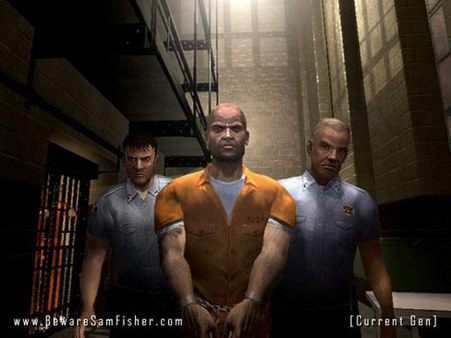 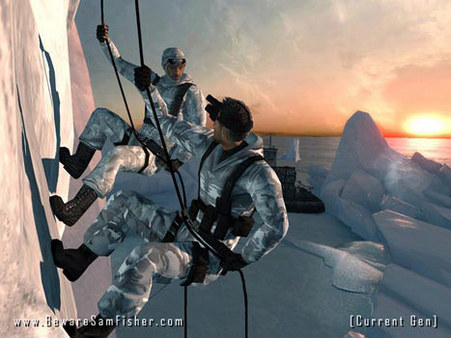 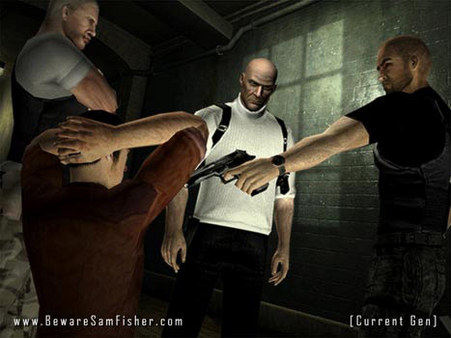 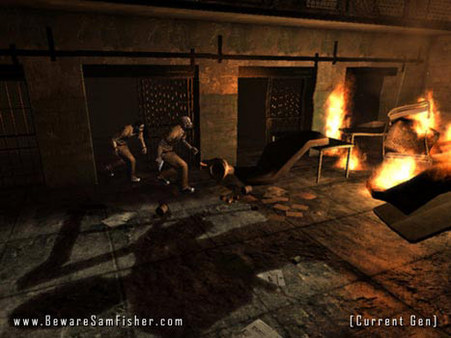 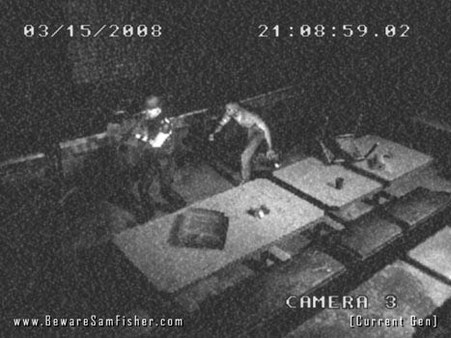 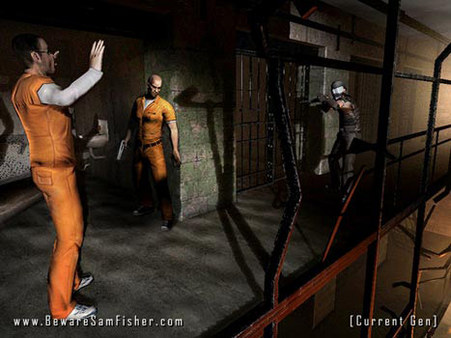 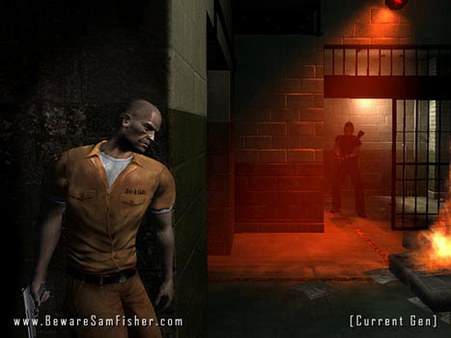