A true reincarnation of the legendary series!
The Almighty has turned away from Nevendaar and its denizens. He is busy thinking about the fate of the world. Above Nevendaar, rent by perpetual wars, a new star flashed out. What will it bring with it? Who will claim its great power? Immerse in the struggle of four powerful races!
"Disciples III: Reincarnation" offers a revamped and enhanced version of "Disciples III: Renaissance" plus the addon "Resurrection" with all new features, a revised battle engine and all new graphics.
Features: 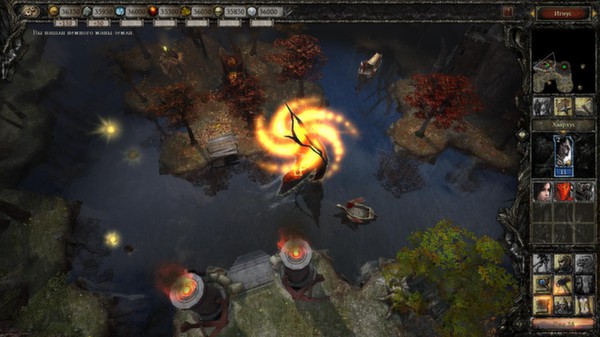 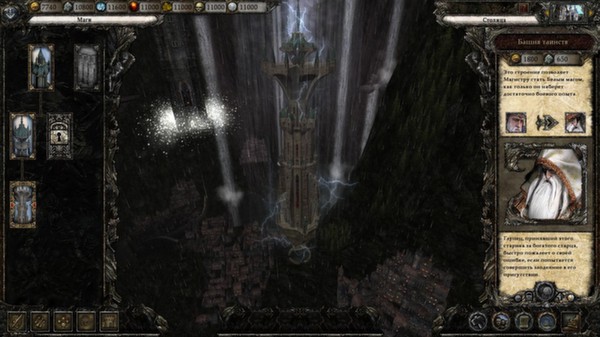 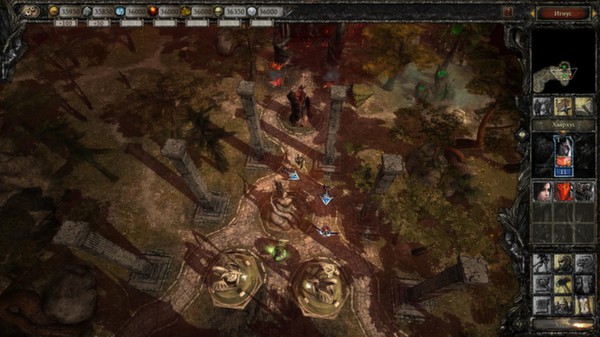 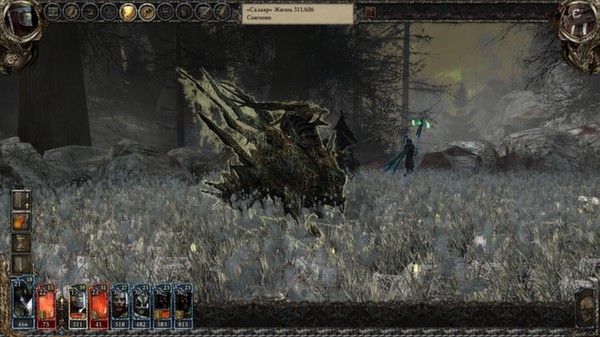 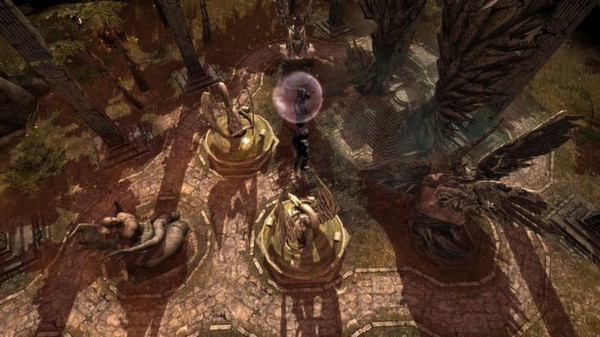 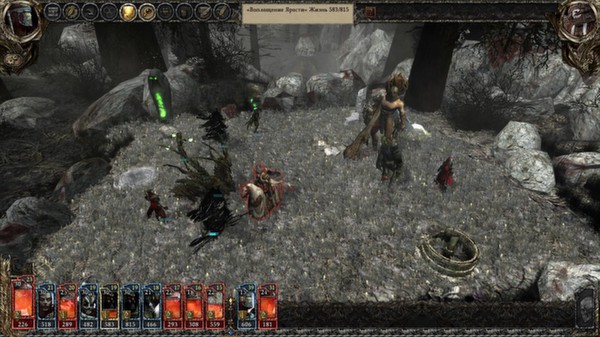