Hockey Camp - Goaltender presents the opportunity to compete through a competitive goalie hockey camp. Compete against other goalies on the leaderboard to prove that you are the best at making saves! Experience high speed hockey pucks, dramatic save streaks, and desperation saves as you fight your way through the challenges and compete for victory on the leaderboards.
FEATURES

Xbox 360 Controller is recommended for the greatest playing experience. 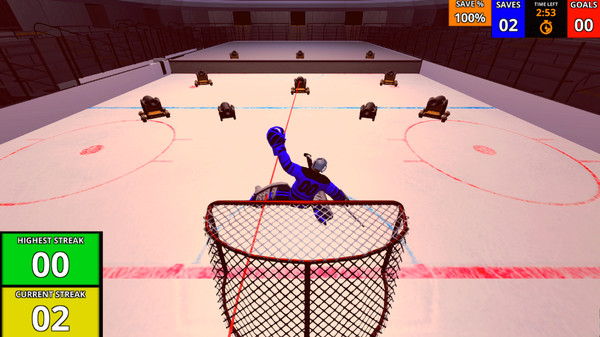 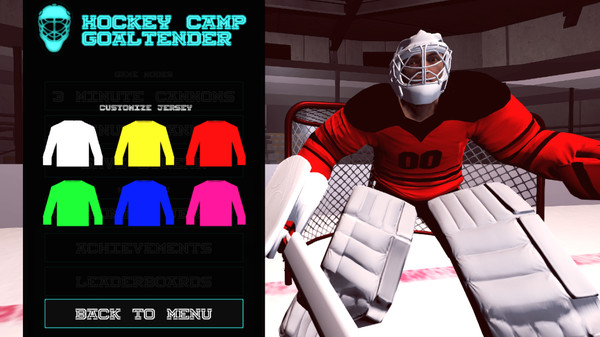 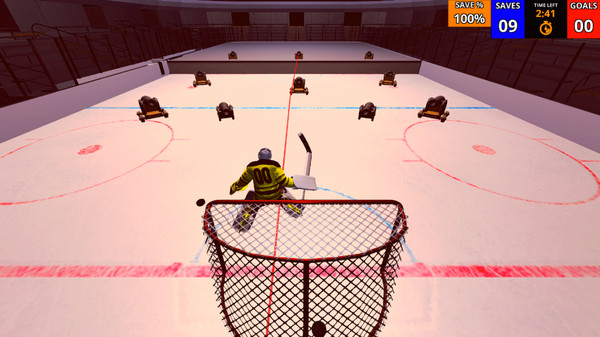 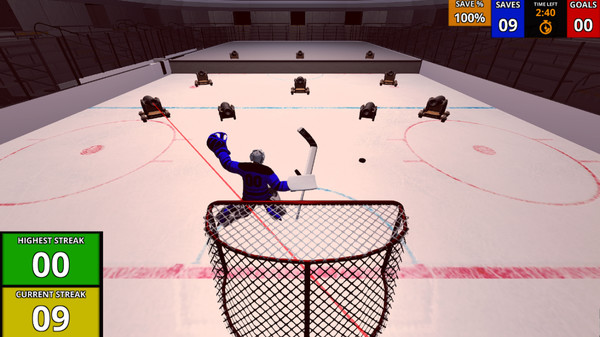 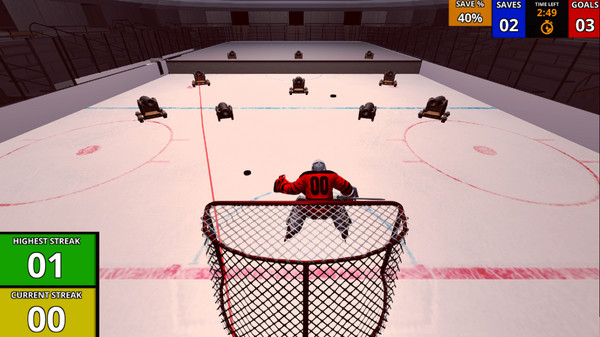