Ever wanted to experience the Rock n Roll celebrity lifestyle? Go backstage? Roam a huuuge arena stage in front of crowds of tens of thousands of screaming fans?

Moshpit VR is a Role-Playing Concert VR game. Player plays an on-stage bodyguard / stage-security who must protect bands during concerts from both fanatical fans, and dangerous "Likeness-Scanners" deployed by evil media corporation Ledux.

Moshpit VR is only the FIRST SMALL TASTE of a coming FULLY BRAND NEW Multi-Player Online World where celebrity bands, rappers and DJ's tour venue to venue, city to city, world to world. ALSO, any real band may upload their own performances into the Moshpit world and go on tour as well.

Super intuitive game-play in this small version; simply listen to your commander and follow the prompts to achieve your tasks, or simply roam around and take in the sights and sounds.

This initial version of Moshpit VR is only the very first glimpse of where VR and Music are going. Sky is the limit, and Moshpit XR Studios is drawing the map! 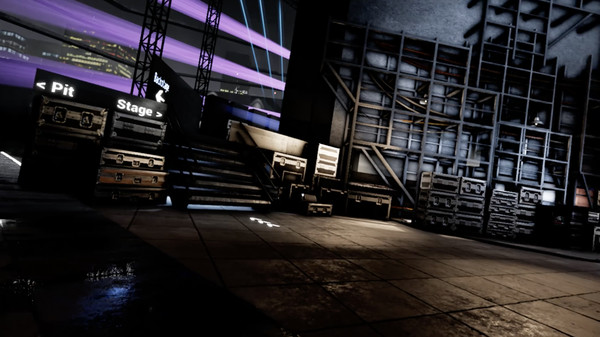 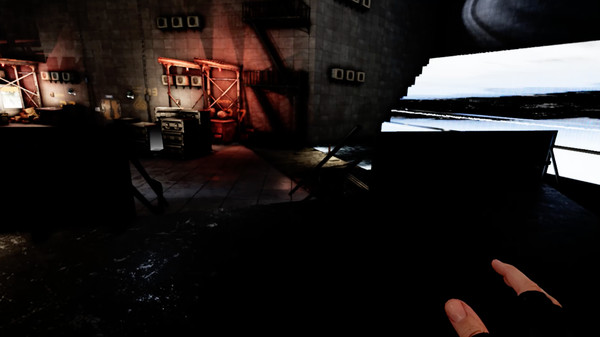 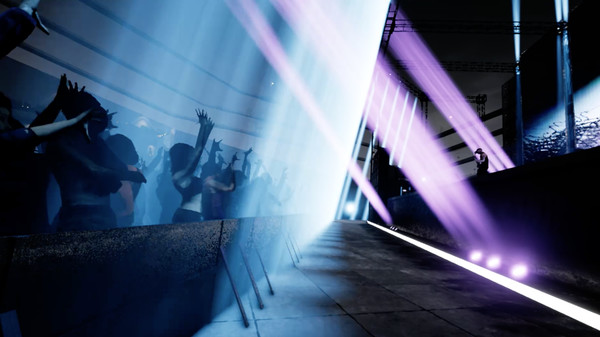 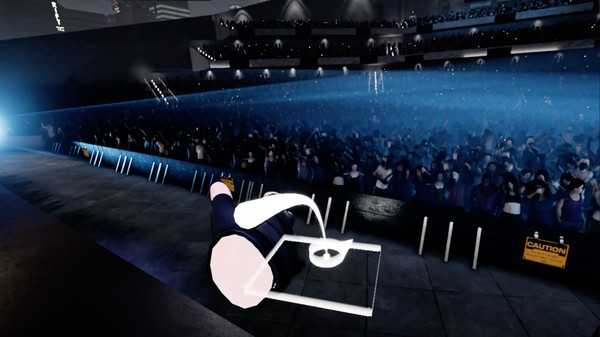 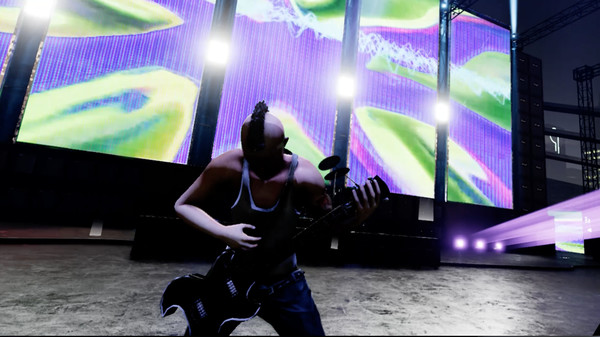